The Commonwealth Games Federation (CGF), currently branded as Commonwealth Sport, is recruiting for a Chair of the CGF Athletes Advisory Commission. 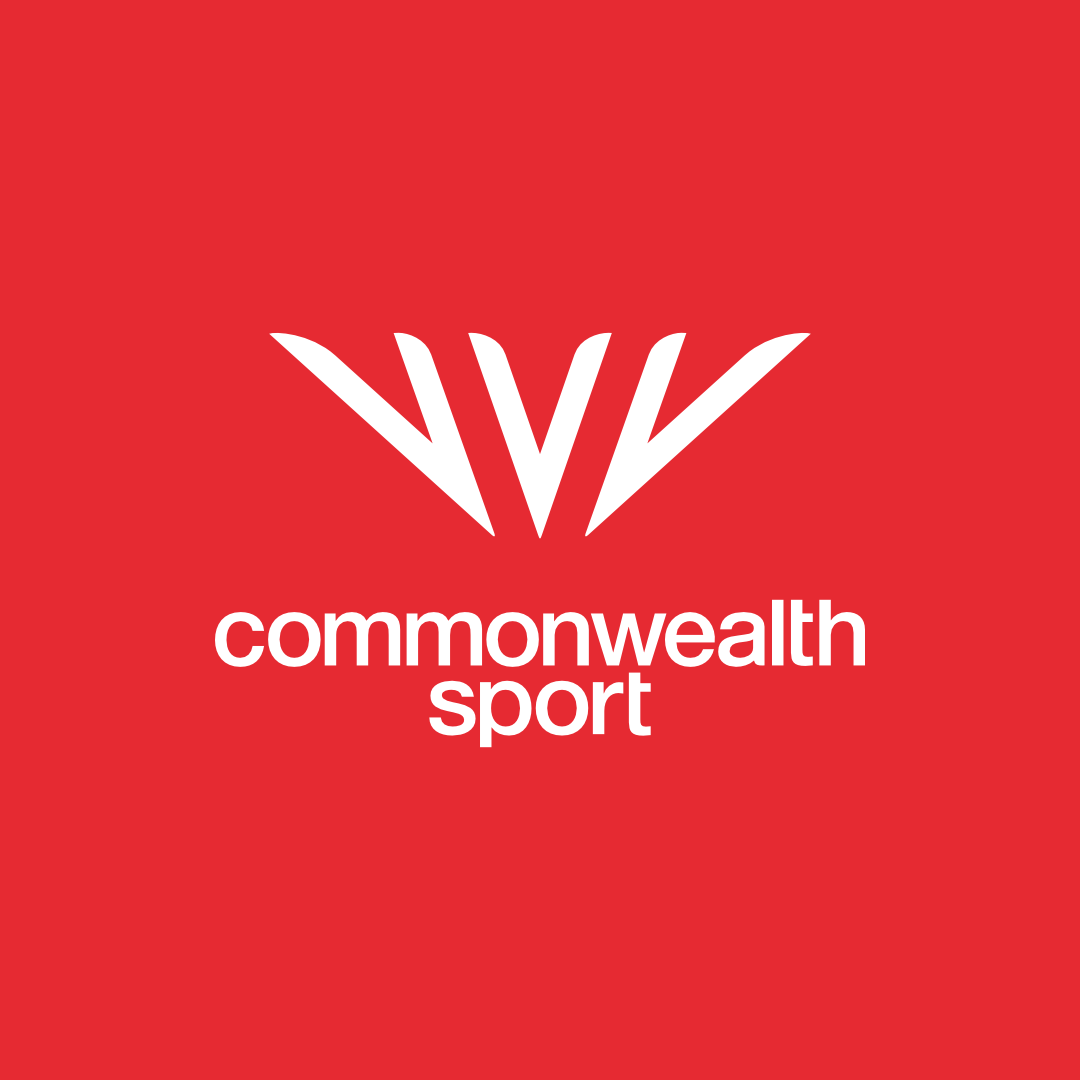 The CGF Athletes Advisory Commission (AAC) was established to engage and represent the views and interests of athletes and to provide advice to the CGF Executive Board on all athlete matters in order to achieve and deliver truly athlete-centred and Sport-focused Games, providing the best possible sporting experience for all participating athletes of the Commonwealth Games.

In May 2020 the AAC launched its strategy. The Chair of the AAC is also the Athletes’ representative on the CGF Executive Board. The Chair will be an athlete who can demonstrate inspiring leadership, act as an agent of change, an advocate for integrity and an ambassador for respect, impartiality and non-discrimination. This is a part time, voluntary role but all travel and reasonable expenses will be met

Key Information for the role can be found by clicking the resources below.

2) Terms of Reference for the CGF Athletes Advisory Commission

In summary, the Chair of the AAC will join the CGF Executive Board, and the criteria states that that the athlete needs to have competed in one of the three most recent Commonwealth Games (Gold Coast 2018, Glasgow 2014, or Delhi 2010).

Please note that nominations need to be sent to Commonwealth Games England, as they are only able to send one nomination through to the CGF for this role.

The deadline for submission to CGE is midnight on Sunday 1st November to allow them to review nominations received and make a submission through to CGF.

Nominations should be sent to Linda Freeman, Team England’s Head of Games Services,  who can be contacted on l.freeman@teamengland.org