It’s Pride Month and this June, we want to thank and celebrate all of our members and team who identify as LGBTIQ+ (lesbian, gay, bisexual, trans, queer, questioning, intersex, non-binary, asexual, polysexual, genderqueer and gender variant people). 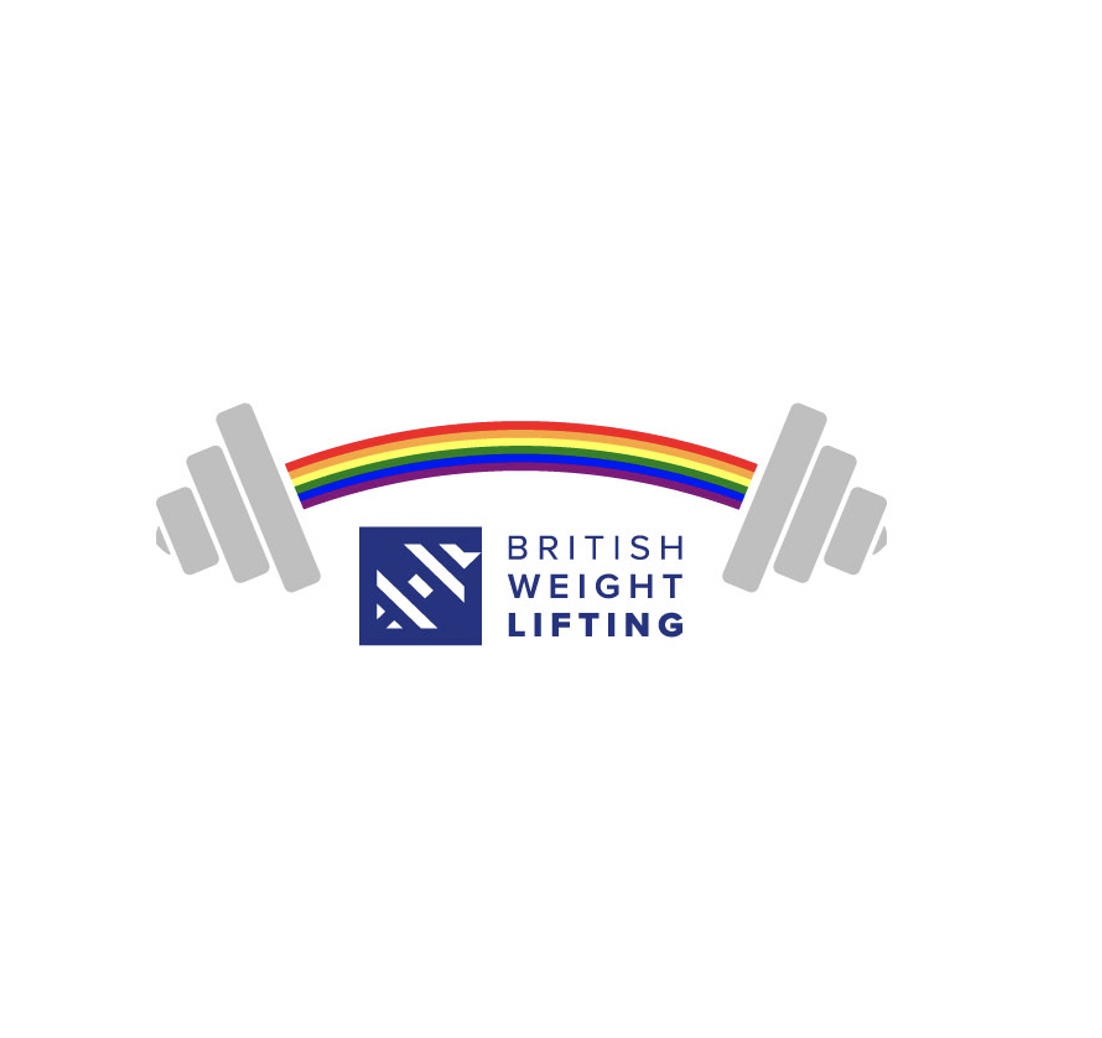 We're using as an umbrella term. But we know that LGBTIQ+ people do not exist as one group. Everyone is different.

June is a month-long celebration each year celebrating the sexual diversity of people. Pride, as well as a celebration, is about communities ‘coming together in protest, unity and solidarity’. This is because LGBTIQ+ people are still being impacted by abuse, bullying and worse across the UK and rest of the world. Pride promotes their dignity, equal rights, self-affirmation and is a way of increasing society’s awareness of the issues they face.

While it’s a festival of the LGBTIQ+ community, it’s also a time for people from all backgrounds to join together, to celebrate sexual diversity and be an ally to their LGBTIQ+ friends and colleagues. Whether you’re a current ally or would like to be learn more about how to be a good ally, visit the Stonewall website for a range of toolkits to educate yourself.

While in ‘normal’ times there are many activities and events going on to celebrate across the month COVID-19 has had an impact on what can go ahead. There’s still activity going on including Pride in London’s new Coming Out year-round-go-to guide for events across London. You can also find a list of events here.

June was chosen as Pride Month to remember the Stonewall Riots. On 28 June 1969, a series of violent clashes started outside the Stonewall Inn, a gay bar in the Greenwich Village section of New York City, between police and gay rights activists. These riots are widely considered to be the most important event leading to the gay liberation movement and the modern fight for LGBTIQ+ rights in the United States.

Are you a BWL club?

Further guidance for the LGBTIQ+ community