British Weight Lifting is saddened to learn that three-times Commonwealth Games medallist George Manners has passed away at the age of 83.

George was a well-respected and much-loved member of the UK weightlifting community being involved in all aspects of the sport spending over 60 years as an athlete, coach, and technical official. 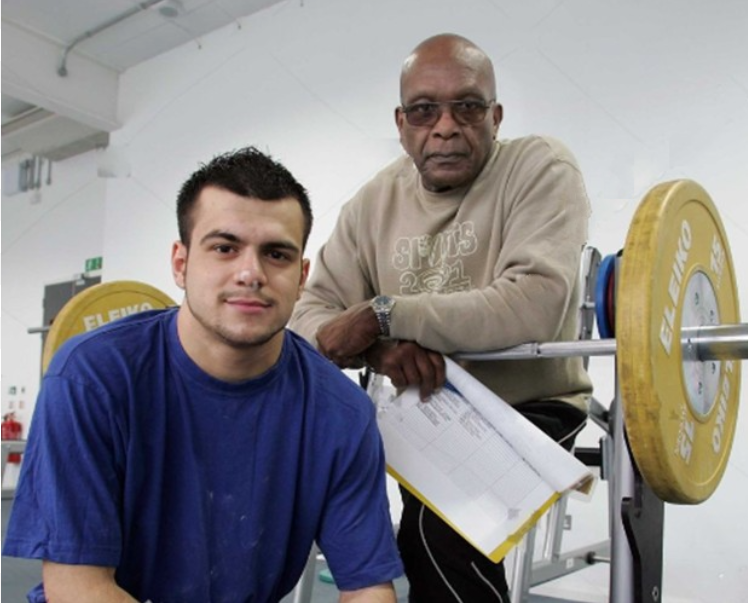 George was born in St Vincent and the Grenadines in 1938. He migrated to England in 1957 and was a plumber by trade alongside his weightlifting training.

In 1964 he competed at the British Championships hosted at the Crystal Palace National Sports Centre in a competition which also doubled as the Tokyo Olympic trials.

George won his category lifting 360 pounds (163kg) for a total of 930 pounds (421kg) across the Snatch, Clean & Jerk and Clean & Press to establish new British & Empire records and earn a place on the plane to Tokyo. 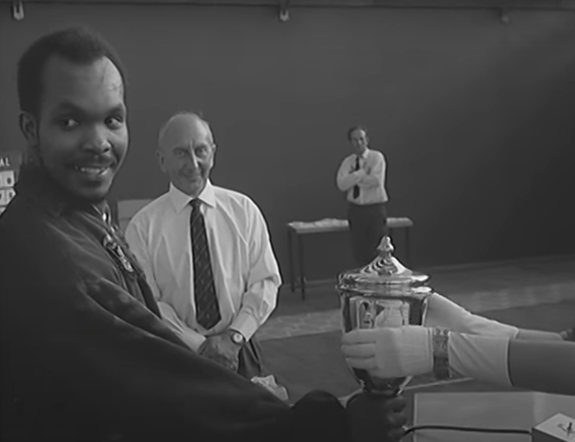 George receiving his trophy at the 1964 British Championships

At the latter two events George stood on the podium alongside England Teammate and four-times World Champion Louis Martin, often regarded as the great British weightlifter of all time, demonstrating the high calibre of skill on display in what could be described as a golden era for the sport. 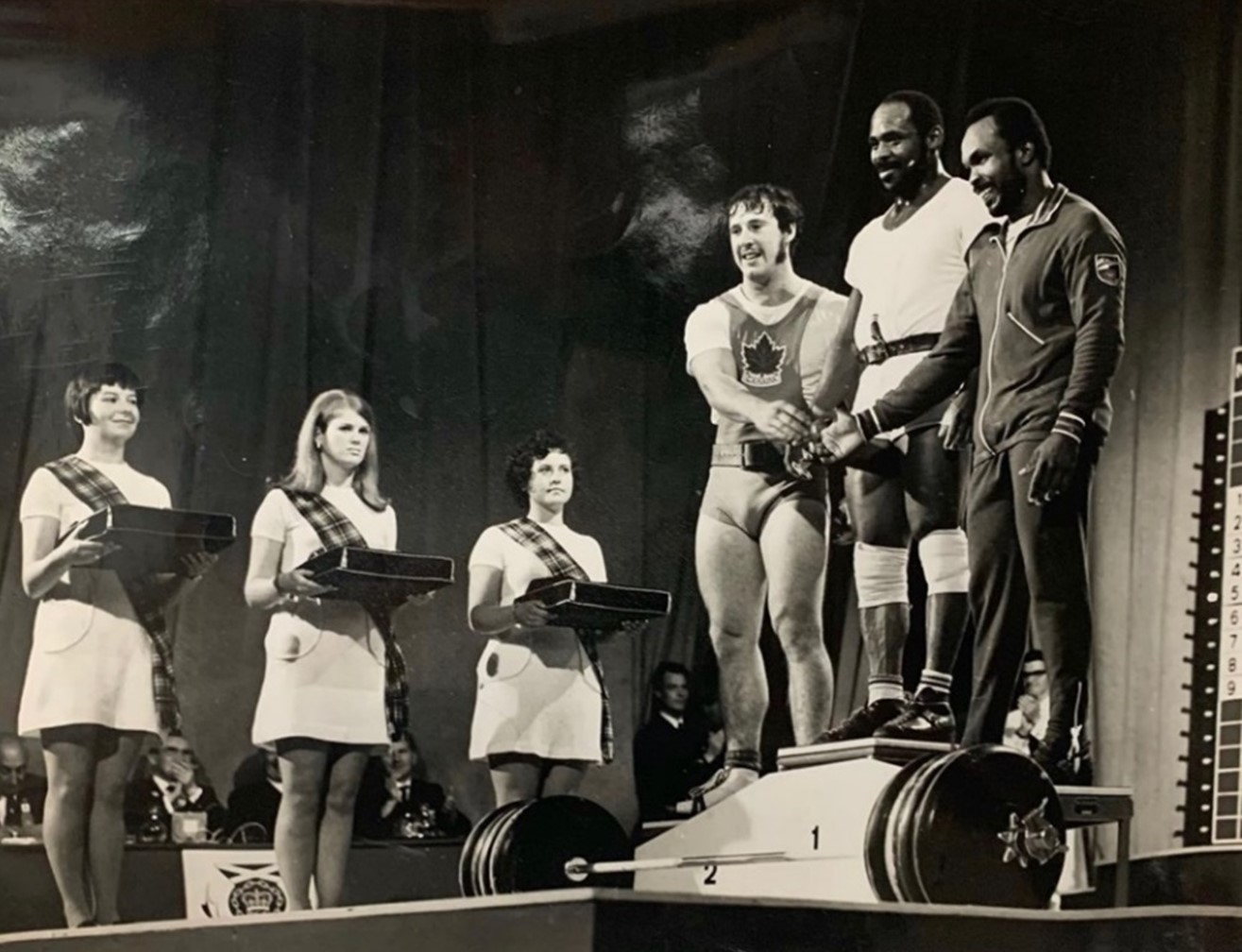 George on the podium at the 1970 Commonwealth Games 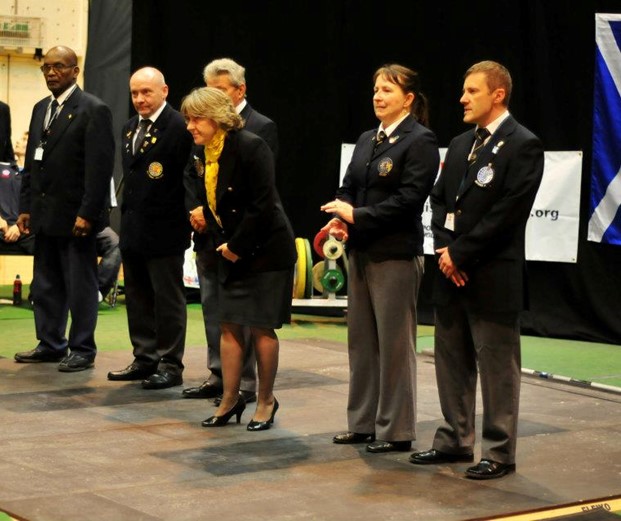 George at the BWL Centenary event in 2011

In modern times George had been one of the most recognisable and approachable faces at British Weight Lifting events often being seen coaching athletes in the warmup room or refereeing out front.

He has helped train many successful weightlifters over the years, among the most recent are Jamaican Weightlifter Omarie Mears, England International Halil Zorba and Great Britain International Mercy Brown who medalled at the European Championships.

George was a huge inspiration and positive driving force in the development of British Weightlifting over the years and will be sorely missed by many. 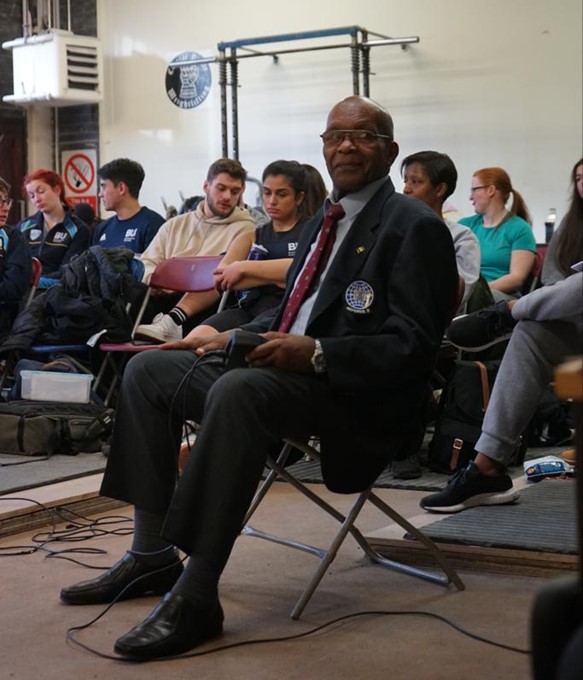 George in the referee’s chair