Following this week’s decision by the International Olympic Committee (IOC) Executive Board to cut the number of categories and medal opportunities for weightlifting in Paris 2024, British Weight Lifting has made the following statement. 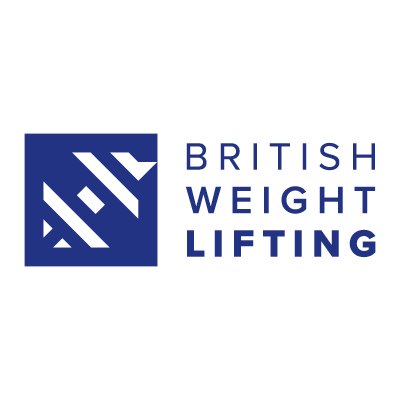 “In many ways this announcement should be no surprise as it comes amid the continuing turbulence at the IWF and failure to introduce much needed Governance changes within the International Federation and the sport. However, it remains hugely disappointing that weightlifting has received the largest reduction of any sport in terms of the athlete quota, with only be five bodyweight categories each for the men’s and women’s divisions proposed for Paris.

“Yet again it is the athletes who will suffer the most for the failure of the Executive Board to listen and bring in immediate and effective governance changes critically needed to rebuild the sports tarnished reputation.

“While the IWF Executive Board may feel it has already embarked on a journey towards governance reform, this is a clear message from the IOC that they don't trust those current Board members to deliver in designated timescales meaningful and appropriate change, including a clean sporting landscape, the successful implementation of athlete representation, a new constitution and the need for a clear and transparent methods of election.

“BWL believes it is time for immediate change and we reiterate our earlier call for the Executive Board to stand down. They have been there too long and have been involved in too much controversy and should resign with immediate effect allowing a group of new, ethically eligible individuals who can work closely with key stakeholders to rebuild the sport and allow the athletes an opportunity to achieve their ultimate sporting ambitions.

“The future of the sport remains massively uncertain. We would encourage all member federations to unite and call for the immediate resignation of the Executive Board , which will then allow a process of re-building to create a sport that not only offers the highest levels of governance but one we can all be immensely proud of.”