Over 100 lifters aged 23 and under entered the Virtual British and English Age Group Championships between 12-19 October, with multiple national titles on offer. 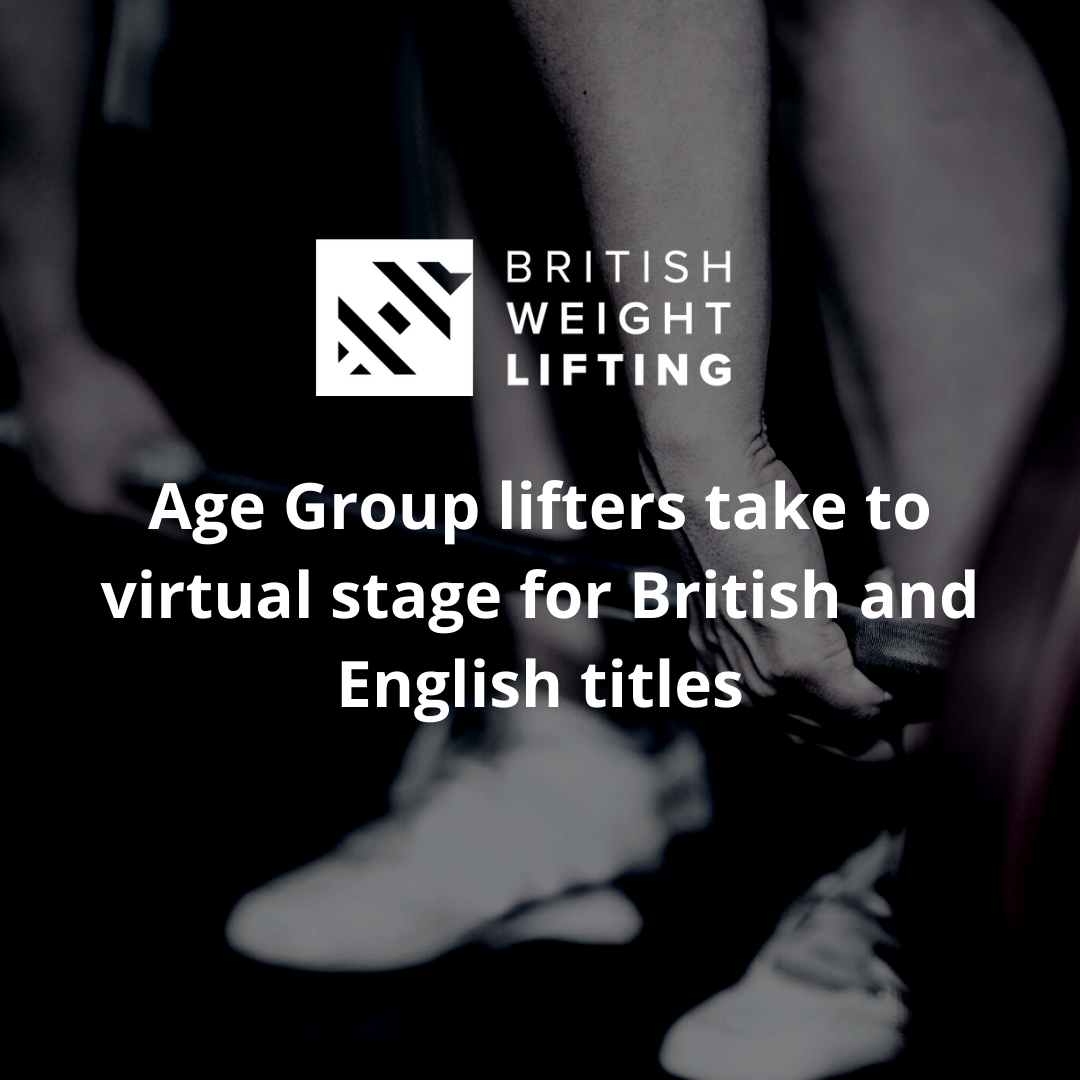 Despite the disruption and uncertainty of the past several months, the enthusiasm and commitment of our Age Group lifters shone through to provide a bright glimpse of the future of British weightlifting.

Ed Smale, representing Loughborough P/L and W/L Club performed well in the 96kg category, achieving a respectable total of 292kg to take the gold medal.  Another standout performance was Deborah Alawode from Stars For The Future who totalled 183kg to win the 76kg Category.

The W64kg category was closely contested with four lifters vying for the medals.  The final standing was Chloe Briggs from SA1 in first place with 174kg, followed by Theodora Mitroi Unattached in second place with 152kg and Elanor Clemens from the Uni of Bath in third place with 147kg.

In the Development age groups some of the youngest lifters showed off their technical skills to amass impressive scores and claim the top positions.  In the under 12 age group Antonia Blyth gained 294 points from her attempts while representing Parkhead and Wansbeck Powersports.  Equally impressive was Dallas Nourse who scored 324 points for Crossfit Shapesmith.

James Richardson claimed the gold medal in the Under 17 67kg category with a total of 202kg who was unattached, closely followed by Matthew Tonge lifting from Pride Performance and Corey Swaine from St Birinus in second and third place respectively.

In the Women’s U17 age group Clarissa Mullem from Woking WLC topped the standings with a 140kg total in the 59kg category.

University of Bath lifter Joseph Harrison finished with a total of 234kg to win the Men’s U20 81kg category, and counterpart Zoe Kerr claimed gold in the Women’s U20 71kg category with a 168kg total.

Full results are available to view below