UK Sport has today confirmed an additional £11.2m of funding into summer Olympic and Paralympic sport to support preparations for the Paris 2024 Games. 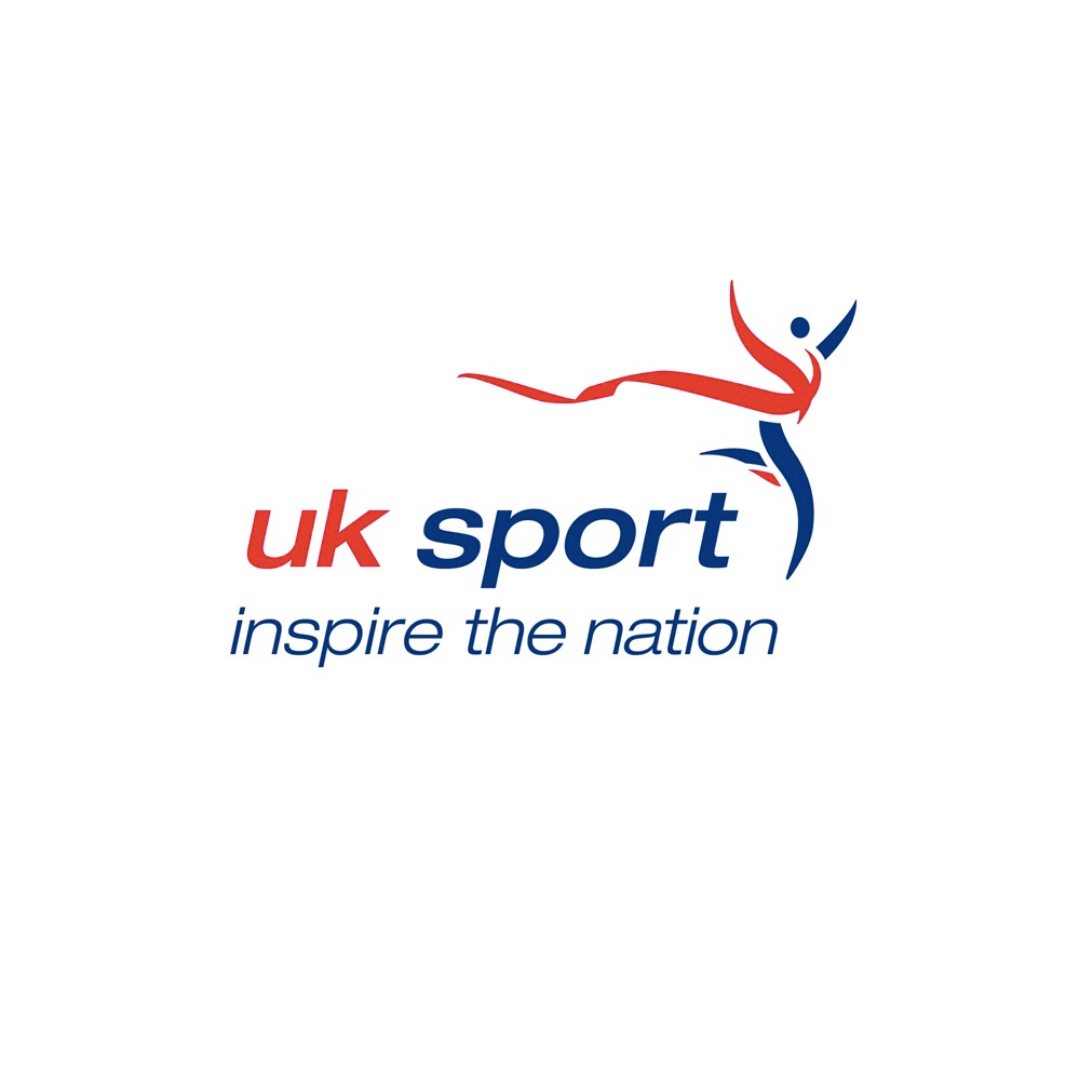 These investments have been made possible by the increased Comprehensive Spending Review settlement announced by the Prime Minister in the wake of the Tokyo Olympic Games earlier this year. The news also means that the indicative funding for Paris, announced in December 2020, can now be confirmed for all sports.

A full breakdown of the investments is available here.

The increased investment will be spread across 33 sports and will help further support them in their preparations for the Paris 2024 Olympic and Paralympic Games. The increased investment will allow over 100 athletes to be added to World Class Programmes, which not only has positive implications for Paris, but also helps sports to strengthen the pathway of young athletes who are targeting success at the Los Angeles Games in 2028. The additional funds will also help sports increase access to international competition and training camps for their athletes among other things.

Today’s news comes after the success of Tokyo 2020, where Team GB won 65 medals in 25 disciplines and then ParalympicsGB followed that up by winning 124 medals across a record breaking 18 sports.

Ashley Metcalfe, CEO of British Weight Lifting said: “After a hugely successful Tokyo Paralympics, British Weight Lifting is delighted to receive such positive news. We remain extremely grateful to The National Lottery and UK Sport for their continued support and confidence in our team that allows our athletes the opportunity to achieve their sporting ambitions.”