The BWL South Open Series closed on 09 November with lifters from Brunel University WLC claiming both Senior titles. 39 lifters entered the competition from across the UK for a chance to achieve a qualification total ahead of the new lockdown which came into effect earlier this month. 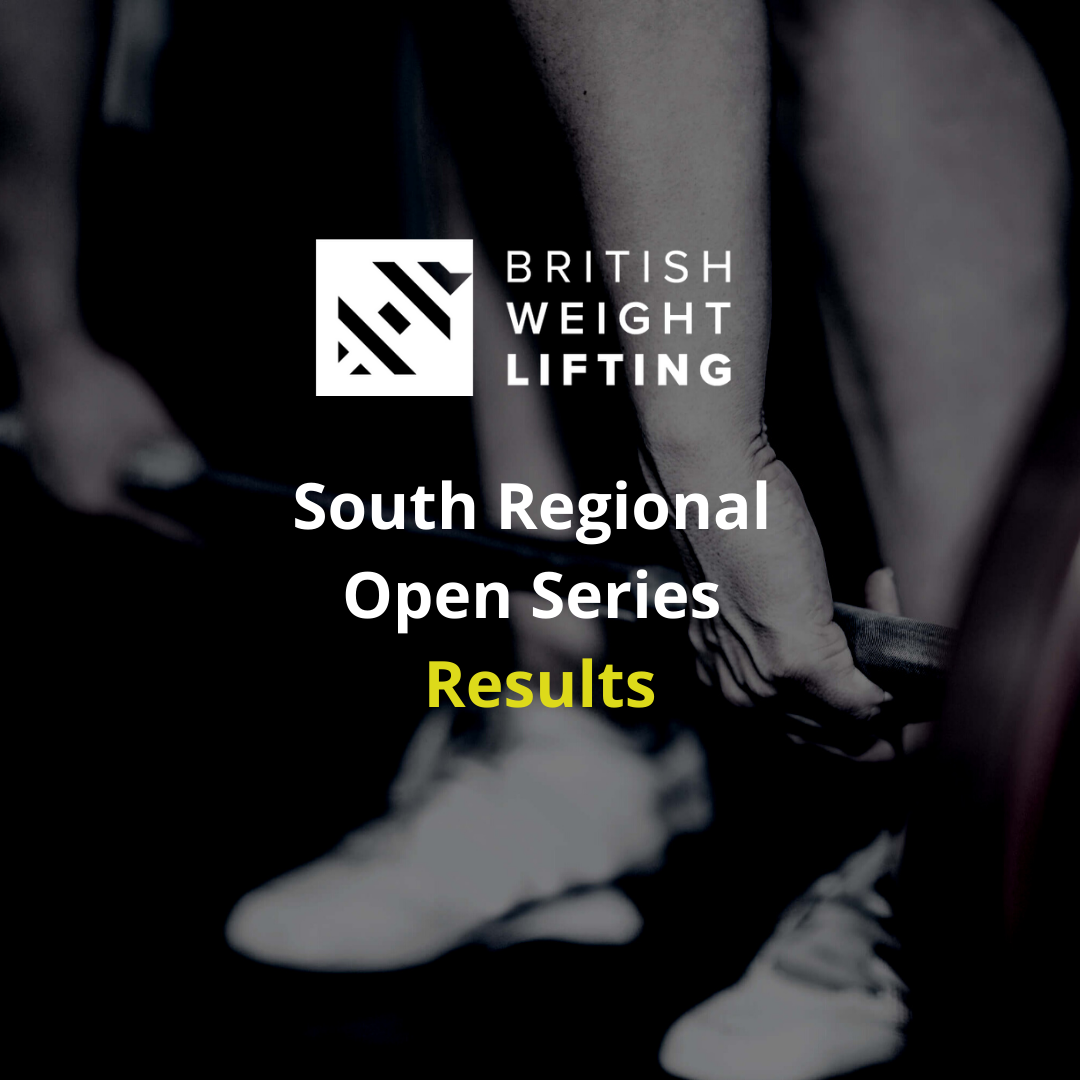 With the Regional Open Series shortened to just two events in each region as a result of the disruption caused by coronavirus, the South Series presented the final competition of the 2020 Series.  Despite the uncertain times a show of force was in order from many of the south’s premier lifters, with appearances by lifters from other parts of the nation as well.

In the men’s Senior category, Brunel teammate Soloman Ocquaye closely followed McPhee into second place with 297 points, and Piyush Pandey rounded up the top 3 with 272 points.

Edward Owen finished first in the men’s Youth category with 278 Sinclair points, ahead of Connor Kemp from Essex WLC who scored 176 points.

The full results from all lifters are now included in the BWL rankings: click here to view