British Weight Lifting are delighted to announce the squad selected to represent Great Britain at this year’s World Weightlifting Championships in Pattaya, Thailand taking place between September 16 to September 25, 2019. 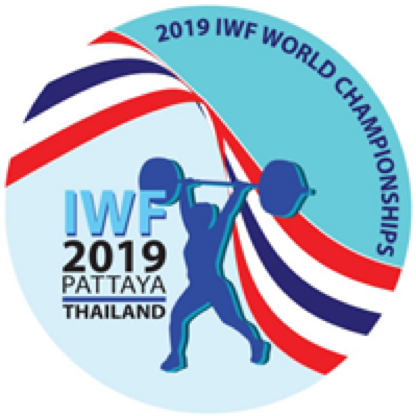 A 16 strong British Weight Lifting team has been selected which includes a fantastic mix of established and upcoming lifters. Gold Coast Commonwealth Games Gold medallist Gareth Evans has been selected and will participate in the men’s 67kg category whilst current British Champion Zoe Smith has also made the team.