British Weight Lifting is delighted to announce that four athletes and two coaches have been selected to represent Great Britain at the IWF Youth World Championships due to take place from 03 - 12 October 2021, Jeddah, Saudi Arabia. 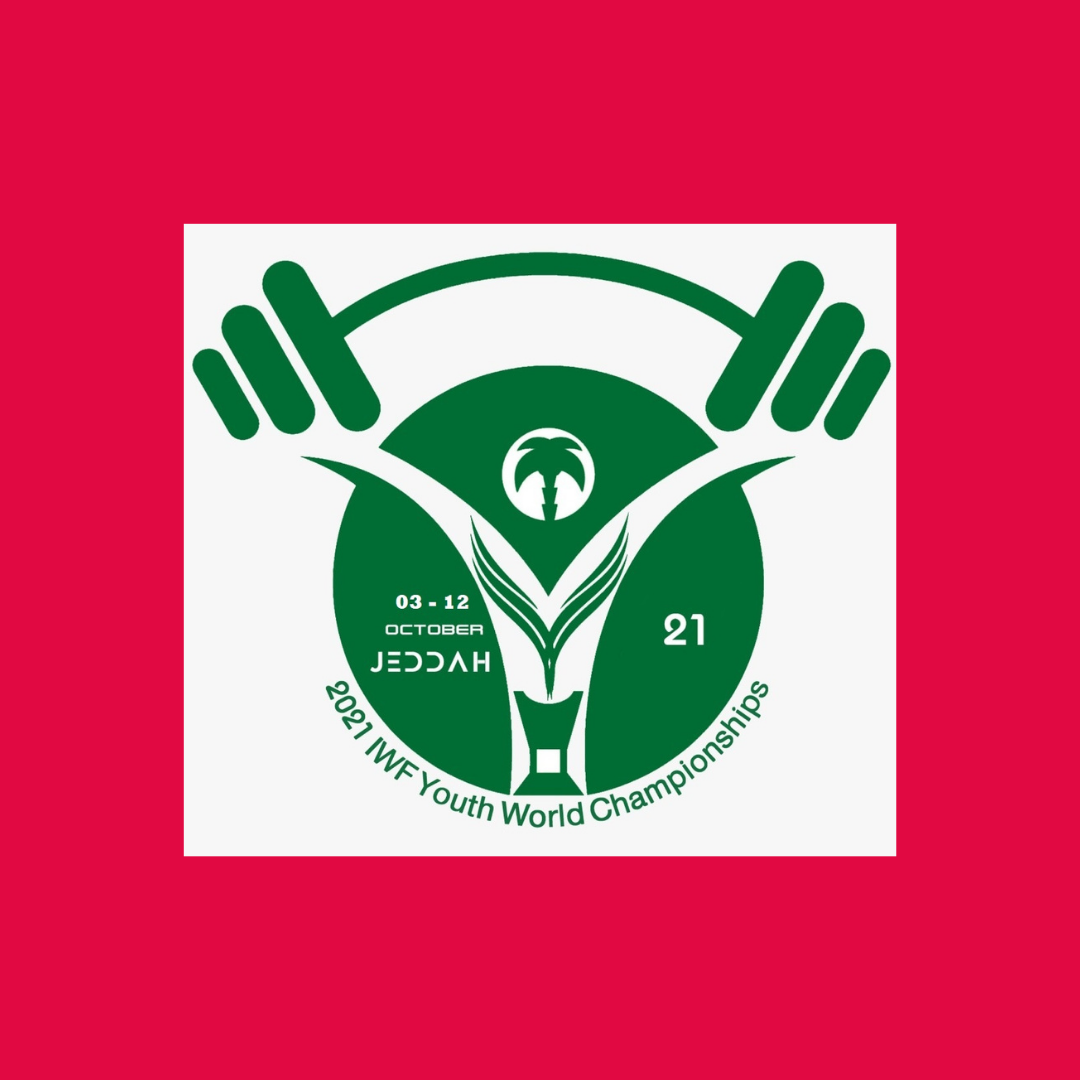 Jeddah is a place that is full of heritage and innovation. It is adorned with both ancient village houses and modern skyscrapers that appear to cascade up into the sky.

The port city provides a perfect opportunity for athletes to gain valuable international experience and demonstrate their skills on the world stage.

Great Britain’s line-up features Emily Sweeney. She won the SBD Young Weightlifter of the Year Award in 2020 and will be looking to build on her impressive sixth place in the Virtual IWF World Cup last year.

Sweeney also finished sixth in her last physical international which was the European Youth Championships held in Israel in 2019.

The England Training squad member will be competing in the Women’s 81kg category after an impressive podium finish at the British Championships in Twickenham earlier this year.

Nikole Roberts will be lifting the Women’s 49kg category after strong performances at the Welsh Open 2 and the Virtual British Championships.

The Welsh lifter was successful in eleven out of her twelve recorded in-competition lifts this year hitting totals of 125kg and 128kg.

England lifter Erin Friel is also set to take to the platform in the Women’s 71kg category.

She totalled 172kg at the Virtual British Championships, an improvement of 19kg on her best effort from the previous year at the British Age Group Championships, demonstrating fantastic development in her lifting.

The final athlete in the team is Isabella Brown. She will be competing in the Women’s 76kg category.

Brown lifted a total of 180kg in the BWL Open Series 5 held online back in May and added a further 4kg to that total at the Virtual British Championships in July.

In 2019 she was highlighted as ‘One to Watch' at the British Age Groups Championships and has made good solid progress since to make the next step up.

Collectively, this is a very talented team with all four athletes currently occupying first place in their respective categories in the BWL 2021 rankings.

They will be supported on their journey by National Youth Coach Rhodri Thomas and BWL Regional Pathway coach Jenny Tong.

There will also be British representation in the adjudication of the event as Great Britain’s Heather Allison has also been selected by the IWF to form part of the technical official team for the competition.

British Weight Lifting would like to congratulate all the athletes, coaches and officials on their selection and wish the team good luck in their preparations ahead of the event.