Four British Talents to watch at the Age Groups

As we get nearer to the British Age Group Championships which are being held on the 5 October at Oldbury Academy in Birmingham, we take a look at four talented young British lifters that look set to shine. 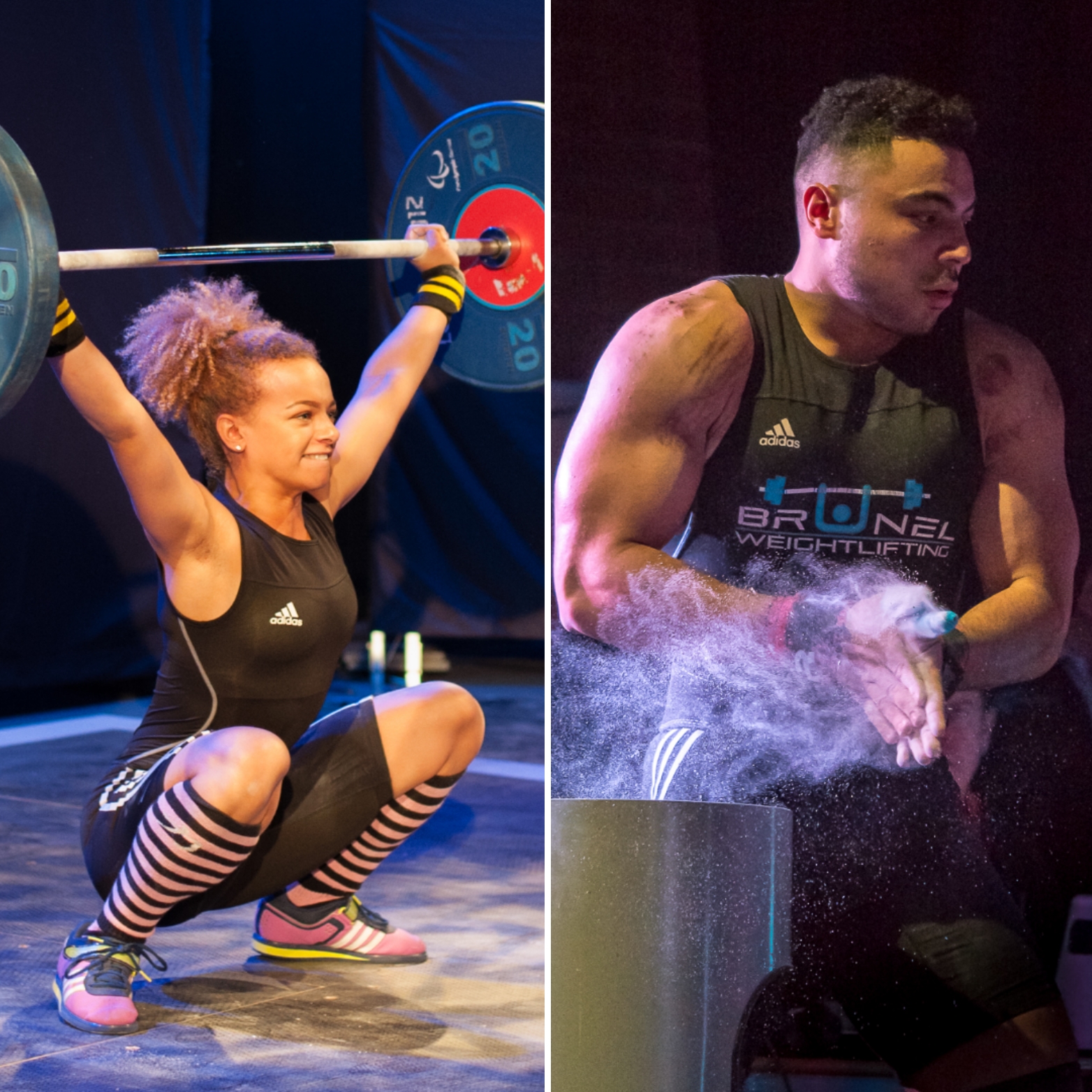 Straight off the back of a podium finish for Team GB at the British International Open, this event should provide the perfect preparation for Jenny Tong ahead of the European U23 Championships. The continental competition is being held in Bucharest Romania in October and last year Tong finished 5th in her division.  The Hallam Barbell lifter didn’t compete in the 2018 British Age Groups as she had been called up to represent Team GB in the FISU World University championships in Poland where she finished 7th overall in her category.

Making an immediate impact on her competitive debut at the BWL Midlands Age Groups, Brown went six from six to not only take the win but also claim top spot nationally in her category. Her total of 151kg has set the British standard in the hugely competitive Women’s U17 71kg division. In only one event Brown has firmly established her credentials which has led her to being selected for the European Youth Championships

After storming to the English Senior 102kg title in January, Omar Keshta has firmly placed himself into the national picture by being invited into the England Potential squad. Recently he has also been called up to represent Team GB in the European U23 Championships. Keshta has excelled in the same age category nationally and currently holds all three domestic records at that level. He set the British U23 snatch standard at the English by hauling 133kg and then went even better at British University & College Championships where he cleaned & jerked 177kg and took a total of 306kg.

James Godden won the U15 competition at the British Age Groups in 2018 and is among the favourites for this year’s U17 event. Earlier this year, he clinched a silver medal in the Men’s U15 55kg category at the English Age Group Championships in February. The result earned him a spot in the EU Cup team. He subsequently took part in the European Youth Trials in July hosted at the Ricoh Arena where he smashed the U17 British snatch record by hauling 75kg over his head.

Spectator tickets to watch these talented lifters at the British Age Groups are available here.