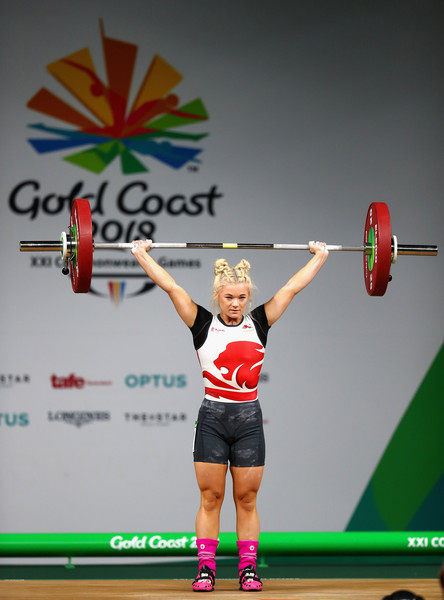 Tayla Howe and Jordan Sakkas who represented Wales at the Commonwealth Games earlier this year have both been selected to compete.

The team selected is as follows: