British Weight Lifting are pleased to announce Birds Eye Green Cuisine as the official sponsor of the 2019 British Weightlifting Championships. The UK’s leading frozen food brand are the official title sponsor for the event. 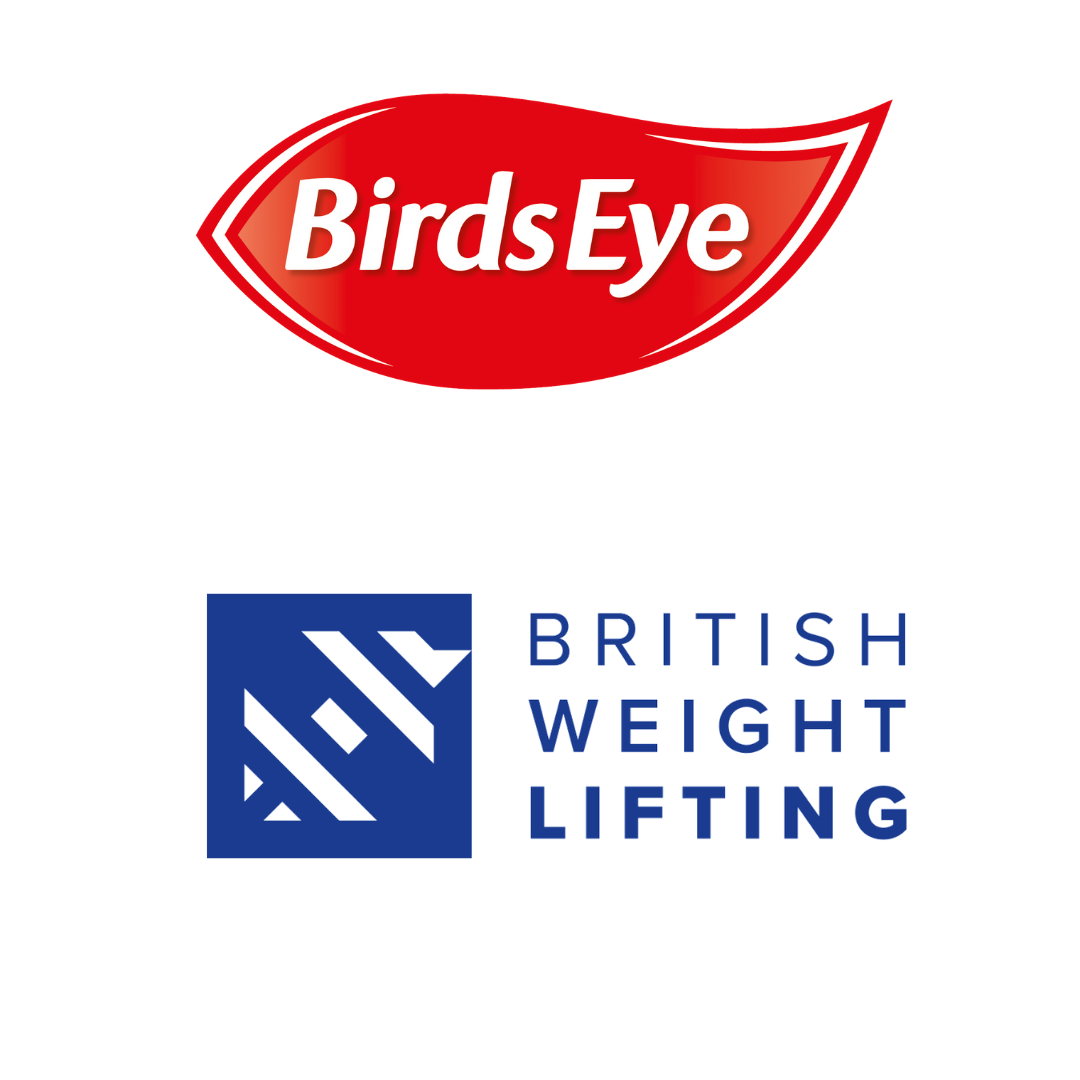 The Birds Eye British Championships will be held between 7-9 June at the Ricoh Arena, Coventry. This year the event has been awarded IWF (International Weightlifting Federation) Bronze status and will act as a qualifier competition for the 2020 Tokyo Olympic Games.

Across the weekend a number of weightlifting and para-powerlifting competitions will take place including:

The competitions will celebrate the success achieved by all generations involved in weightlifting and it will be the largest weightlifting event the UK has hosted for several years.

British Weight Lifting Chief Executive Officer Ashley Metcalfe commented, “We are delighted to welcome Birds Eye Green Cuisine as the official title sponsor for the 2019 British Weightlifting Championships. The competition has attracted the very best of British and International talent and this partnership will allow us to stage another fantastic event for lifters and spectators alike”.

Steve Challouma, Marketing Director of Birds Eye Ltd commented, “We are very excited to be able to support British Weightlifting and are proud to be the title sponsor of the 2019 British Weightlifting Championships. It’s a great platform for us to be able to showcase our new rich in protein, meat-free range, Birds Eye Green Cuisine. I can’t wait to see what the athletes and fans think of our new delicious range.”

Visit the official event page here for further details on the championships and to purchase your tickets.