This month’s British Open Series was the most popular since the competition inception. A surge in demand saw a record-breaking 79 entries, over double the number of people who participated in the previous month. The competition also featured the UK Armed Forces Open Championship where serving members of the British Army, Royal Navy and Royal Air Force battled it out on the platform. 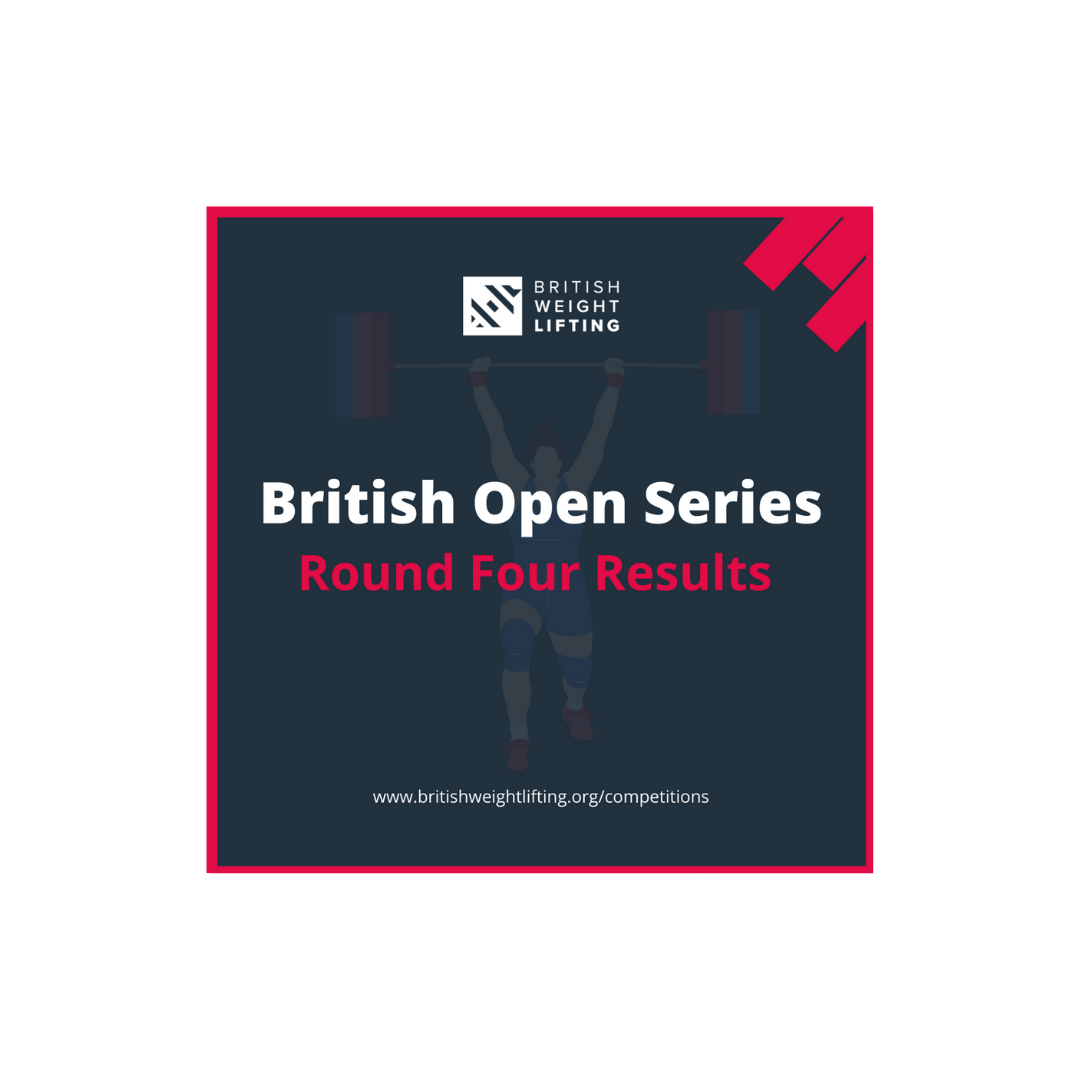 The entire event was run online with lifters submitting pre-recorded videos which were adjudicated and certified by three licensed BWL Technical Officials. Each British Open Series round is scored on points which take into account a lifter’s bodyweight to allow comparisons to be drawn across different weight categories.

This month the highest scoring Male Senior lifter was GB International Chris Murray. The Loughborough based lifter scored 392 points ahead of Gregg Stumbles on 334 and Allen Brindley on 322. In the overall rankings James Richardson leads the way on 1120 points courtesy of being the only Male Senior lifter to compete in all four events held so far.

This month’s Female Senior competition was incredibly close with Agata Herbert edging out Natalia Priscepa by just 0.191 points. They scored 232.911 and 232.720 respectively while third place went to Sarah Wiltshire on 225. Nicola Stiddard retains first place in the overall rankings with a score of 689.

In the Male Master’s Competition Giuseppe Aschettino was the highest scoring lifter on 302 points while Jason Abraham retains the overall lead with 882 points after competing in every round so far. Northern Ireland Commonwealth Games Competitor Rebekah Thompson was the best Female Master’s lifter this month scoring 217 points. Val Craft retains the overall points lead with a score of 263.

The Male Youth competition saw Harrison Deeley score the most points in April on his first appearance in the event. His score of 255 also moved him to the top of the overall rankings. SBD Young Weightlifter of the Year Emily Sweeney was the best Female Youth Weightlifting this month scoring 215 points in her first event while Jasmine Kinsman holds the overall lead with 413 points.

Isabelle Foskett made her debut in the Female Development category and took top spot for April with 168 points ahead of Ivy Miller. The latter scored 112 points to add to add to her tally at the top of the overall points table which now stands at 168 having competed in all four rounds so far. The Male Development competition saw Jacob Foskett and Axl Travis score 193 and 145 points respectively on their debuts.

British Army Weightlifting dominated the UK Armed Forces Open Championships, taking top spot in 7 out of the 12 contested categories which were ranked by the total weight lifted.

Full results and rankings for the British Open Series 4 and UK Armed Forces Open Championships are available via the links below.

Entries are now open for the fifth event of the 2021 British Open Series. You can find out more information here