Last week Zoe Newson competed at the Manchester 2021 World Para Powerlifting World Cup, showcasing her skills by winning Bronze for Great Britain in Wythenshawe lifting 88kg in the Women’s up to 41kg class.

We caught up with Paralympic, Commonwealth & World Medallist Newson on how she got into the sport, training for the World Cup during lock down and also her experiences with epilepsy as an elite athlete. 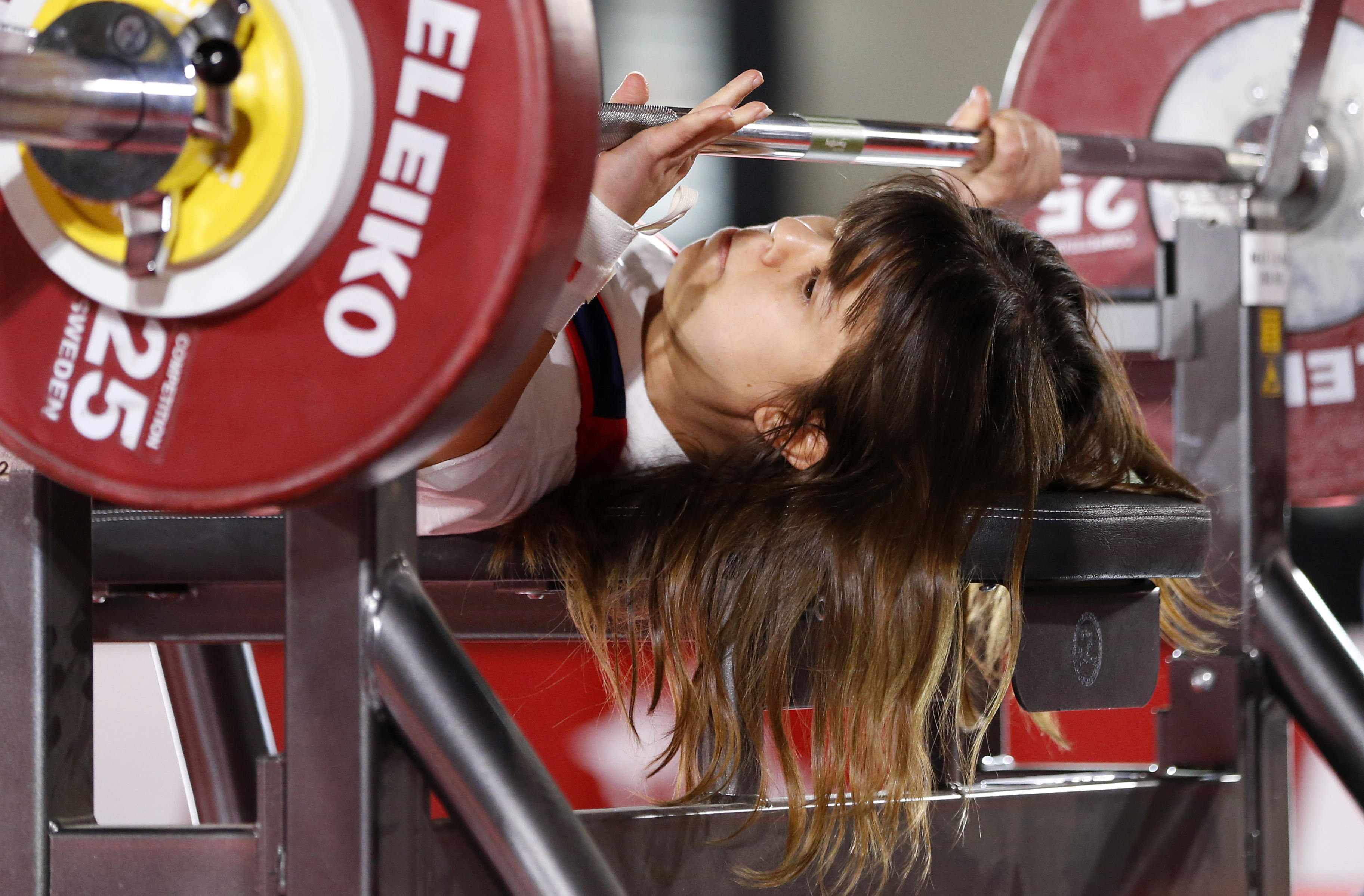 In the build up to the event she shared how she originally got into the sport.

“I started powerlifting when I was 14,” said Newson.

“My old coach was at my high school to do a talk about the army as he was in it. I was playing badminton at lunchtime and my coach was looking round the school.

“He came over to me and said because of my height I would be good at it (para powerlifting).

“I said no, came home, and spoke to my parents and they said try it and if you don’t like it, give it up.

“I tried it, and enjoyed it. My first competition was in 2008 in Cardiff.”

However, not long after the event Zoe discovered that she had epilepsy.

In support of Purple Day, an annual event that raises awareness of epilepsy and takes place on March 26 each year, Zoe recounts how she originally found out about the condition.

“I’ve only had one fit; it was in 2011. I was getting ready to watch my brother play football.  I got out of the shower and using the hairdryer and I had a fit.

“My parents thought I had electrocuted myself (because of the water and hairdryer).  From there I had tests which showed I was epileptic.

“When we go to competitions, I don’t always go to the ceremonies because of the flashing lights.”

Zoe didn’t let that stop her though and within 12 months she won Bronze for Great Britain at the London 2012 Paralympics.

Travelling around the world is one of the elements that Newson enjoys the most about the sport.

“My favourite place I’ve travelled to is Rio De Janeiro, Brazil,” she said.

That was where she won her second Paralympics Bronze, before going on to secure a World Championships medal in 2017 and stand on the Commonwealth podium the following year.

She was assisted on that journey by her club coach Daniel Collins who was recently honoured with the BWL Brian Hamill Unsung Hero Award for his work at Suffolk Spartans.

On training during lockdown Zoe said “I found it difficult because there were no competitions to aim for, I managed to keep training at my mum’s house.

“My family and friends are my biggest motivation.”

Zoe also spoke about how she balances being an elite athlete with family life.

“I’m a mum and step mum so balance looking after the three children (aged 2, 4, and 5) alongside training.

“It’s hard sometimes, but I always find a way!

Outside of Para Powerlifting Zoe is also huge football fan, being an avid follower of the Gunners.

“I support Arsenal and I used to go and watch them before lockdown,”

She recalls being “starstruck” when having the opportunity to meet former manager Arséne Wenger and some of his Arsenal players at their training ground following her Commonwealth success. 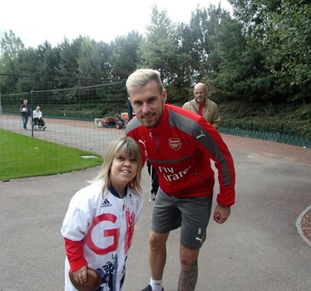 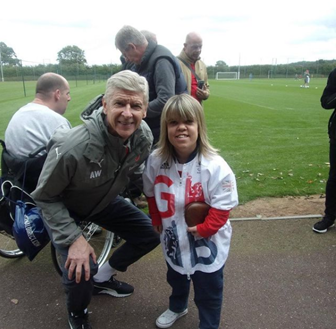 When asked what advice she would give to someone with epilepsy and wants to start exercising, or even take up powerlifting Newson said “Just go for it.”

“Don’t let anything stop you and get in your way.”