Two members of the British Weightlifting community have been honoured in the Queen’s New Year’s Honours List. 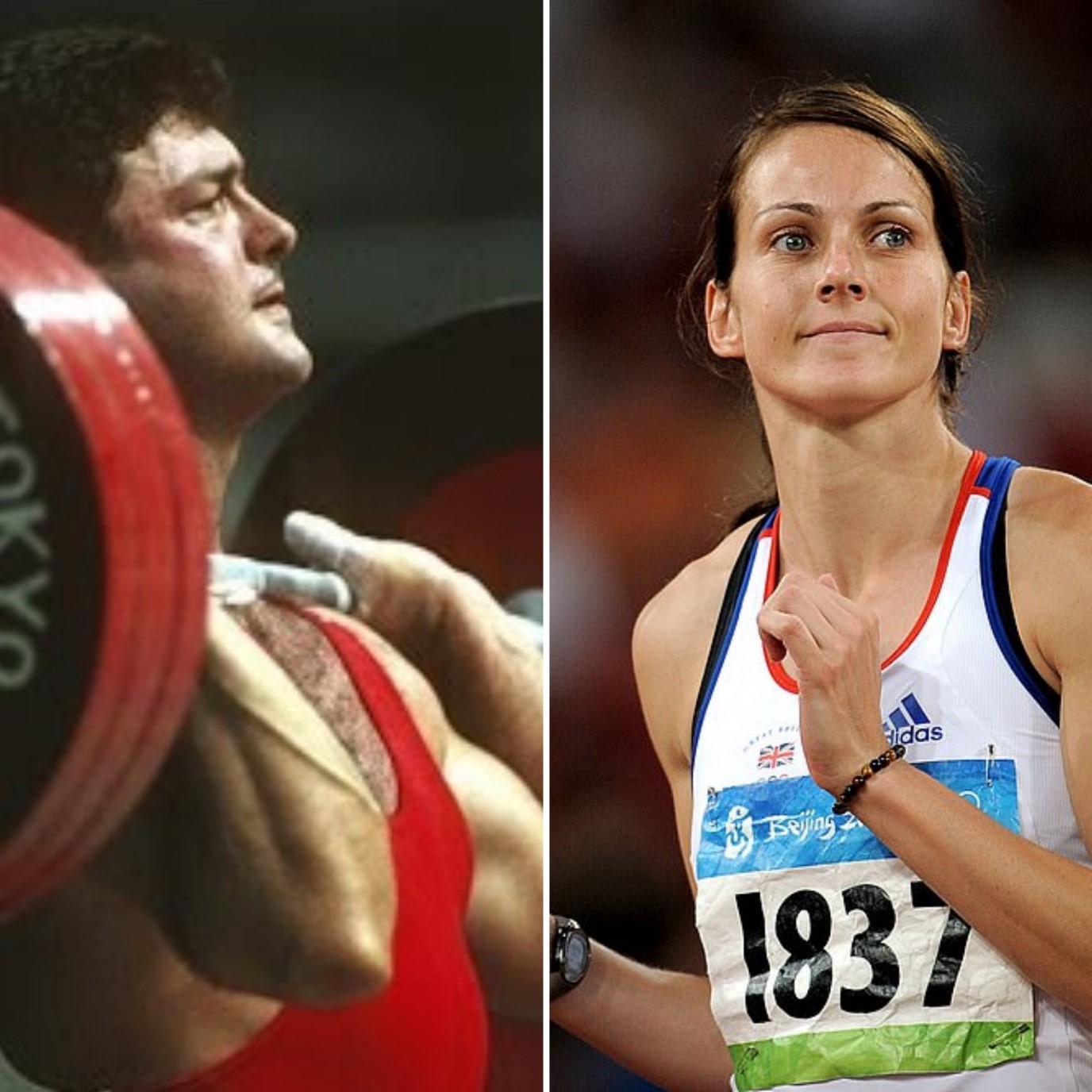 Dave Morgan has been awarded an MBE for services to weightlifting.

Representing Wales, Morgan competed at Commonwealth level between 1982 and 2002 and was instantly successful on his debut, becoming the youngest ever athlete to take Commonwealth Gold at the age of 17.

He also competed in 3 Olympic Games and won 5 World and 3 European Gold Medals.

Morgan has worked as a commentator for Eurosport, climbed Mount Kilimanjaro for charity and appeared on the BBC show They Think It's All Over with Jonathan Ross. He also ran an incredible 10 marathons in 10 days raising £750,000 for the children’s cancer charity SOFAST.

British Weight Lifting independent board member Kelly Sotherton has also been awarded an MBE for services to Track and Field Athletics and the Promotion of Women’s Sport.

Sotherton is also a Commonwealth Gold Medallist and took Silver at the Pentathlon World Championships in 2008.

Since joining the board in 2017 Sotherton has been instrumental in supporting the #StrongIsNotASize campaign.

British Weight Lifting would like to congratulate both Dave and Kelly for their latest achievements.