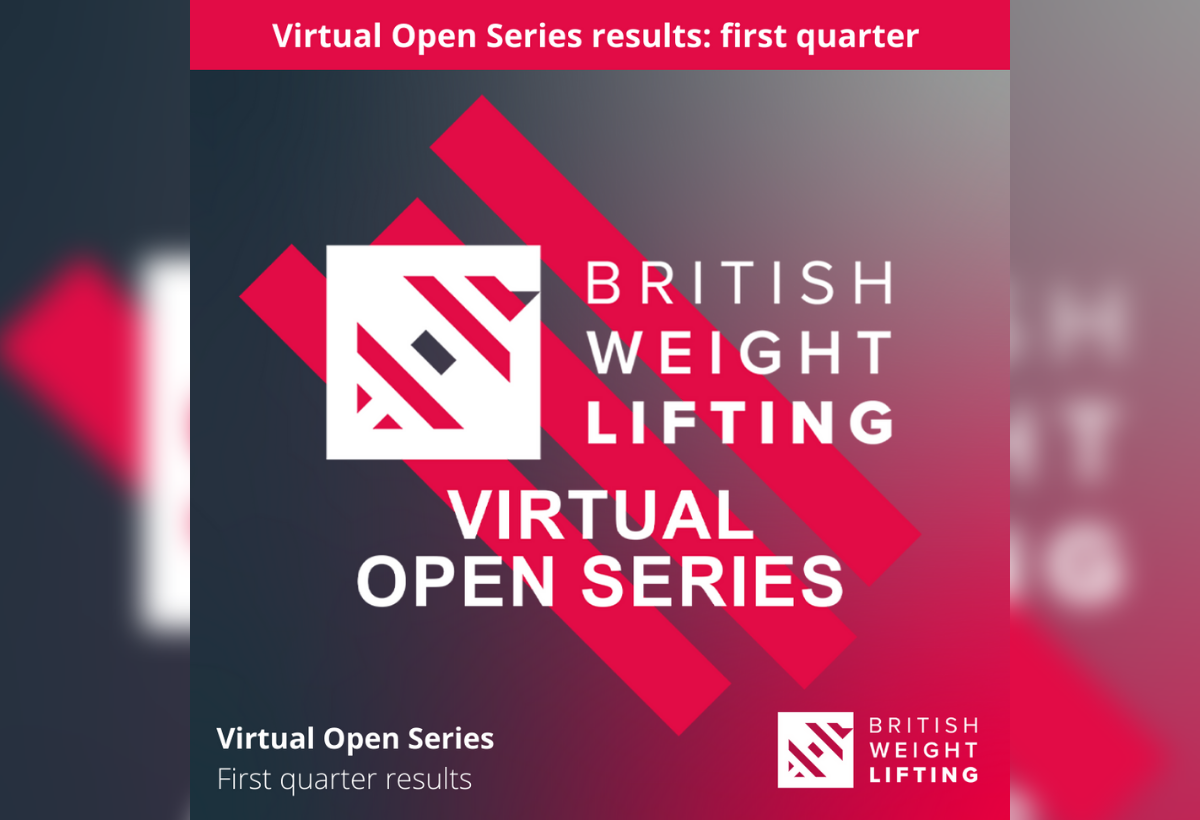 The Virtual British Open Series will be run every quarter throughout 2022 and is open to all BWL members across the UK and is classed as a Tier 3 event. It is perfect for anyone wanting to start competing but is not able to get to a club competition or anyone who would like to practise their competitive lifts in the run up to an event.

Although all results from the British Open Series are eligible for ranking and qualification, the series itself is not scored on total.  It is scored on points; the series winner is the male and female lifter in each age group with the highest combined points score after the series final event.

The type of points used for scoring each age group are:

In the senior male competition Jack Dobson finished in first place with a total of 321kg giving him 362.117 sinclair points. Kun Me Yang finished in second place with 260.264 points and Wang Jianghaonan in third place with 259.934 points.

There were only two competitors in the male masters with Ramadan Rabeh finishing in first place with a total of 238kg and 301.286 SMF.

In the male youth competition Dylan Cheema came first with a total of 200kg giving him 245.139 sinclair points. Ethan Henrey finished in second place with 183.640 points and Oscar Smith finished in third place with 150.914 points.

In the women’s masters competition Heather Burt finished in first place with a total of 170kg and 232.961 SMF. Vanessa Casere finished in second place by lifting 103kg to give her 172.931 SMF. Lucie Fialova is in third place with 162.706 SMF.

In the development girls Anheline Bychyk came first with a total of 147kg to give her 195 points. River Oatley came second and Ella Henry third.

The second quarter of the virtual British open series is now open. To find out more and enter click here.