As we come to the end of a remarkable Olympic and Paralympic games it is important for us to reflect on an amazing summer for British Weight Lifting which saw Team GB win its first Olympic Weightlifting medal in 37 years and ParalympicsGB record its best Paralympic Powerlifting medal tally since Sydney 2000 and which also marked the first time two GB female athletes have medalled at a Paralympic Games. 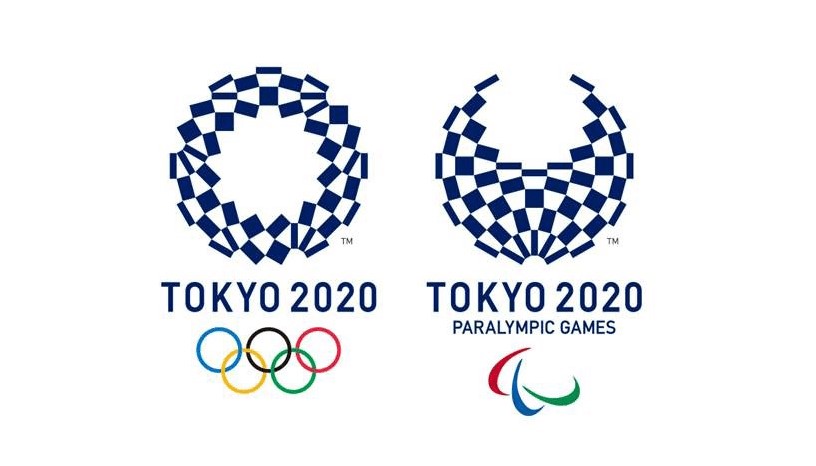 A total of four medals were won across both sports with silver secured in Olympic Weightlifting and three bronze medals in Paralympic Powerlifting.

Emily Campbell became the first British woman in history to medal in weightlifting at the Olympic Games by clinching silver in the women’s 87kg+ session which saw British and Commonwealth records broken.

She is only the sixth person in British Weight Lifting history to stand on the podium at the Olympic Games and the first since David Mercer in 1984, in an amazing display of strength and determination that inspired the nation.

Campbell snatched 122kg to match the British Senior women’s 87kg+ record and go into the interval in fourth place before hitting a British and Commonwealth Clean and Jerk record of 161kg to seal silver.

Speaking after the event Campbell said “Thank you to everyone who believed in me. You can achieve anything you want to achieve.

“I picked up a barbell five years ago for the first time and now I am an Olympic medallist. Thank you for all your support.”

Sarah Davies took a fantastic fifth in the women’s 64kg Olympic Weightlifting category with a truly heroic showcase of strength in one of the closest and competitive groups high level weightlifting has ever seen.

Emily Muskett finished a brilliant seventh place overall after by topping the B Group in the women’s 76kg category.

Zoe Smith recorded a respectable eighth place finish in the women’s 59kg category, an improvement of two positions on her London 2012 result.

There was also British representation among the IWF technical officials overseeing the events with Mary Hancock flying the flag for Great Britain at the highest level in the sport.

The success of weightlifting at the Olympic Games was closely followed by amazing Paralympic performances!

Para Powerlifting saw Micky Yule win bronze in the men’s up to 72kg category lifting 182kg, successfully capitalising after three of his medal rivals overestimated their own abilities and failed to finish.

The former British Army soldier was able to keep his cool and composure to do what he needed to secure bronze.

It was a sensational result given that Yule was the last person to qualify in his category via the normal route, securing his place on the plane to Tokyo on a bodyweight tiebreaker by a margin of just 20 grams (two teaspoons of sugar) at the Dubai World Cup.

“We played a dangerous game of poker and we won, and you know what – we never even had anything in our hand,” said Yule after the event.

“It just means everything, and it seems like a bit of a dream at the moment because I wasn’t the strongest today but I had the best coaching staff.

A dream debut for Olivia Broome saw her bench her way to a bronze medal in the women’s up to 50kg competition.

She lifted a British and World Junior record of 107kg to break her own benchmarks to seal a spot on the podium.

“I’m so happy,” said Broome. “I couldn’t believe it when I came off the platform - I haven’t stopped smiling.

“The lift itself felt great. Opening on my personal best was a little bit daunting, but I’ve done it before, I’ve done it plenty of times and I had to tell myself that in the warm-up.

“It was just like we practised it in training. It was nervy but also exciting.”

Louise Sugden won a brilliant powerlifting bronze in the women’s up to 86kg category, securing her first Paralympic Games medal on her final lift.

The Newbury lifter successfully lifted 131kg in the final round.

Sugden was competing in her third Paralympic Games, but first in Para Powerlifting having previously represented Great Britain in Wheelchair Basketball.

Speaking after the event Sugden said: “I still think I’m going to wake up at some point!

“But I think I’ve got a great coaching team. I’ve worked really hard and I’m just proud that it’s paid off.”

Zoe Newson finished in a strong fourth place in the women’s up to 41kg category.

Ali Jawad finished a superb sixth in the men’s up to 59kg category. His fourth Paralympic Games appearance was a victory in itself after a such a long and audacious battle against Crohn’s Disease which nearly prevented him from competing at all.

BWL Board Member Guy Taylor was keen to praise the performances: “I want to say how incredibly proud we are of the athletes and how they performed, every single one of them has just been brilliant.”

Those words were echoed by BWL CEO Ashely Metcalfe who said: “It has been a long five-year cycle with many ups and downs, but it was brilliant to see everyone achieve strong results across the board in both sports.”

It is important for us to highlight the work of those behind the scenes who have helped support the athletes on their journey.

British Weight Lifting would like to say a huge thank you to the support teams who helped the athletes out in Tokyo which compromised of Stuart Martin, Andy Callard and Dave Sawyer for Olympic Weightlifting and Tom Whittaker, Ben Richens and Ollie Freeman for Paralympic Powerlifting.

Also special mention to Hugh Gilmore, Katie Collis, Meghan Bentley and Sarah Holt back in the UK for assisting our Paralympic Powerlifting team every step of the way in the build up to the games.