The next generation of English talent given the opportunity to represent their nation at Birmingham 2022Former British diplomat leaves significant fund to support the journey of young athletes. Applications open today, 26 March, at teamengland.org/scholarship 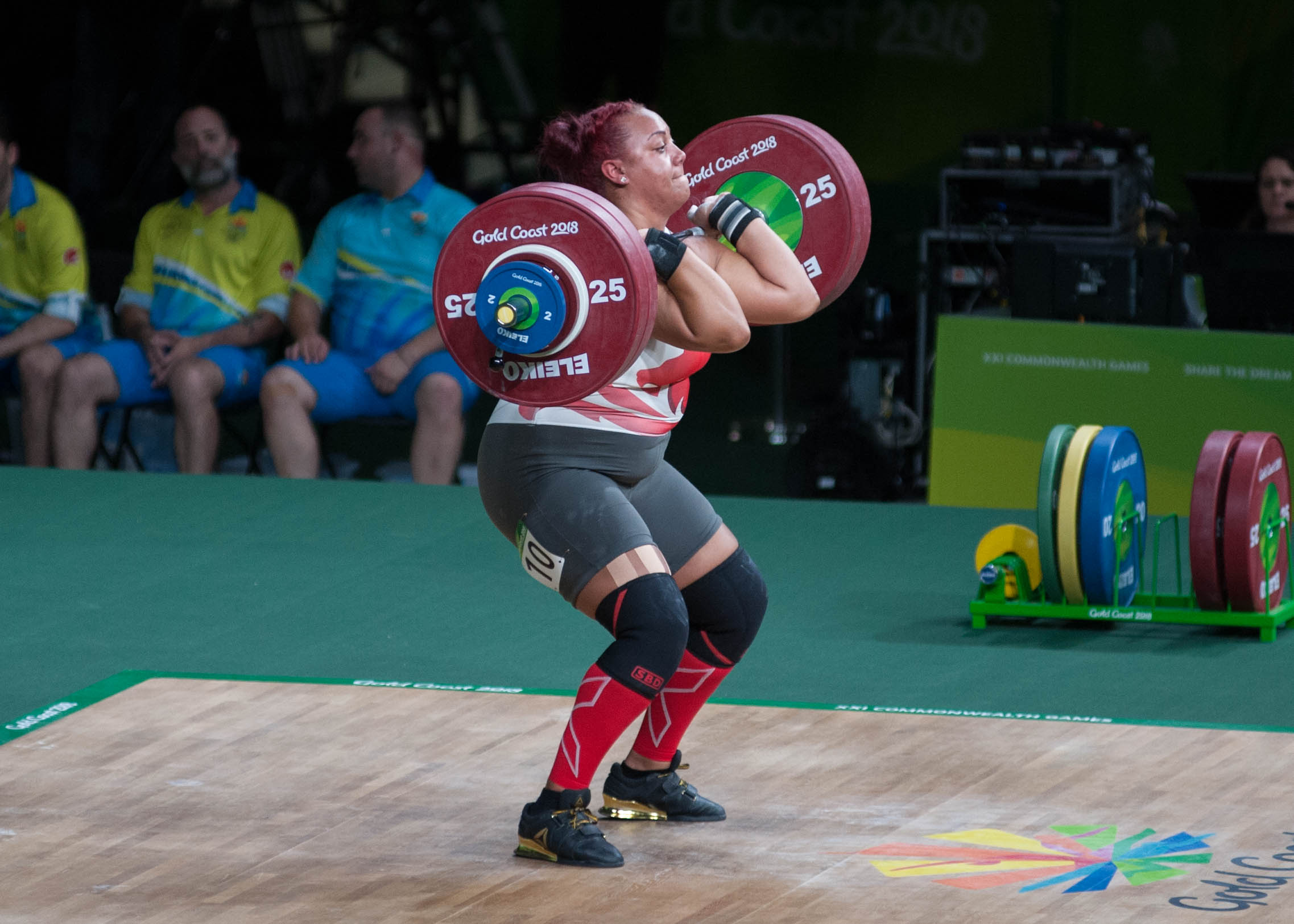 A £50,000 fund, made possible by a private donation, will provide financial support for five young athletes on their journey to the Birmingham 2022 Commonwealth Games and beyond.

The scholarship has been designed to support the next generation of English talent as they embark on a challenging journey, assisting them in fulfilling their potential on the international stage.

Ahead of Birmingham 2022 the Sir John Hanson Young Talent Scholarship offers young athletes with an opportunity over the next three years to progress through to the Team England selections, boosting their chances to compete on home soil in 2022.

Applications will close at 23:59 on Sunday 28th April and the five successful athletes will be announced around the milestone of three years to go until the Birmingham 2022 Commonwealth Games.

“We are so grateful to the Hanson family, who are good friends of Commonwealth Games England, for the opportunity to provide five athletes with this scholarship. We hope that this funding will help to support those young athletes in their journey to hopefully lead to a successful performance at a home Games.”

Sir John Hanson was a senior British diplomat, senior executive, historian, and academic. Hanson was the Director-General of the British Council between 1992–1998 where he led a major reform programme for management change throughout the British Council, a British organisation specialising in international cultural and educational opportunities.

“Good luck to everybody applying. Make sure you use the opportunity and hopefully you can represent Team England at a home Games.”

Distributed over the next three years, each bursary can be utilised in the best way deemed possible by the athlete, however it is anticipated that the grant will contribute towards travel to training camps and competitions, coaching and training support services, kit and equipment.

Following confirmation of the scholarship, Team England will work closely with the athlete and relevant National Governing Body of sport throughout the duration of the grant agreement to ensure that the individual continues to meet the grant eligibility criteria.

In order to be eligible to apply for the grant, athletes must meet the following criteria:

For further information on the scholarship and to apply, visit www.teamengland.org/scholarship