Student athletes from across England have teamed up to showcase the value of pursuing full-time education alongside performance sport. 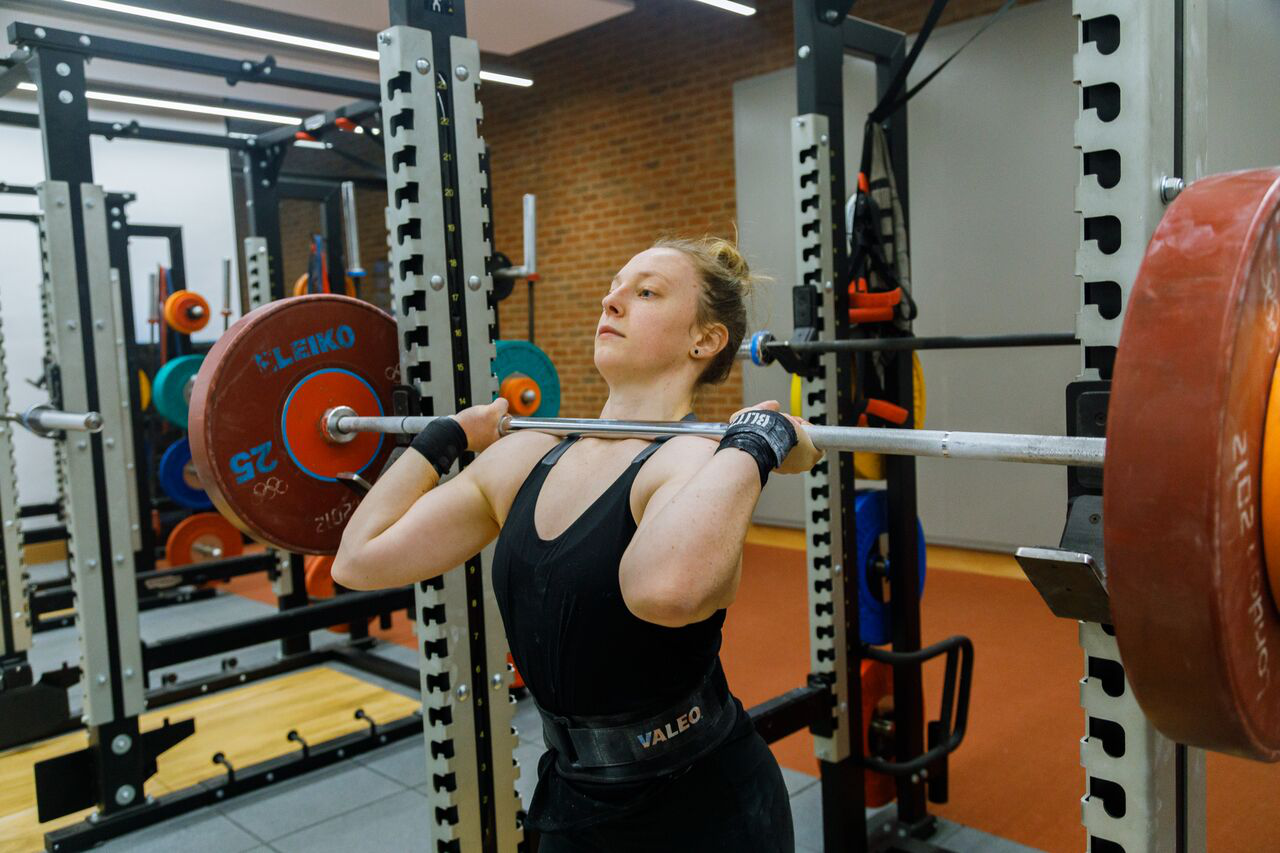 In a revealing short film commissioned by the Talented Athlete Scholarship Scheme (TASS), a range of athletes prove it is possible to thrive within a supported dual career programme.

The stars of the show speak with passion and pride as they outline their ambitions on and off the field.

Weightlifter Sarah Glanvill graduated from the University of Birmingham with a Doctorate in Philosophy in Metallurgy and Materials Engineering. The 26-year-old was supported by TASS as a student-athlete and admitted:

Rowing, short track speed skating, diving, beach volleyball and goalball all feature alongside weightlifting in an inspirational film highlighting the diverse range of sports and athletes supported by TASS.

In 2018, the Sport England-backed organisation supported 400 athletes across more than 30 sports at sites throughout England.

The new TASS video focuses on the unique challenge facing student athletes who successfully juggle the demands of performance sport with full-time education – shining a light on a work-life balance that includes study, training, competition and leisure time.

Footage of diver Tia-Mai McGarry shows the Sheffield-based athlete in the pool and in the lab as she combines her passion for sport with a demanding degree course in Biomedical Science.

Elsewhere, beach volleyball star Harry Jones hints that his cameo role in the new TASS film could be the start of a new career!

The 20-year-old videographer, studying for a degree in Television Production, revealed: “I’d like to get into film or television when I leave university. I can really use the skills that I’ve learnt on my degree course.”

Featured athletes emphasise that the unique package of support provided by TASS allows their talent to shine in education and sport.

“We hope this film will provide a genuine insight into their achievements, hopes and dreams in sport and in their professional careers.

“It’s a great way of showing what life is really like as a dual career athlete, balancing the demands of training, competition and study.”

TASS has undertaken its own survey in a bid to discover how many young people successfully combine qualifications, including A Level studies and university degrees, with a commitment to performance sport.

The findings are conclusive with more than half of those TASS-supported respondents who took an undergraduate degree achieving a 2:1 classification.

At the same time, three-quarters of those athletes who responded to the TASS survey revealed they had competed at international level in their chosen sport.

The new film seeks to complement those findings – adding a human face to figures that highlight the benefits of a focused dual career approach.

“Where TASS is concerned, our supported athletes are the story,” added Taylor. “This is their chance to tell that story.”

The athletes featured in the film and their sport and TASS Delivery Site are as follows: