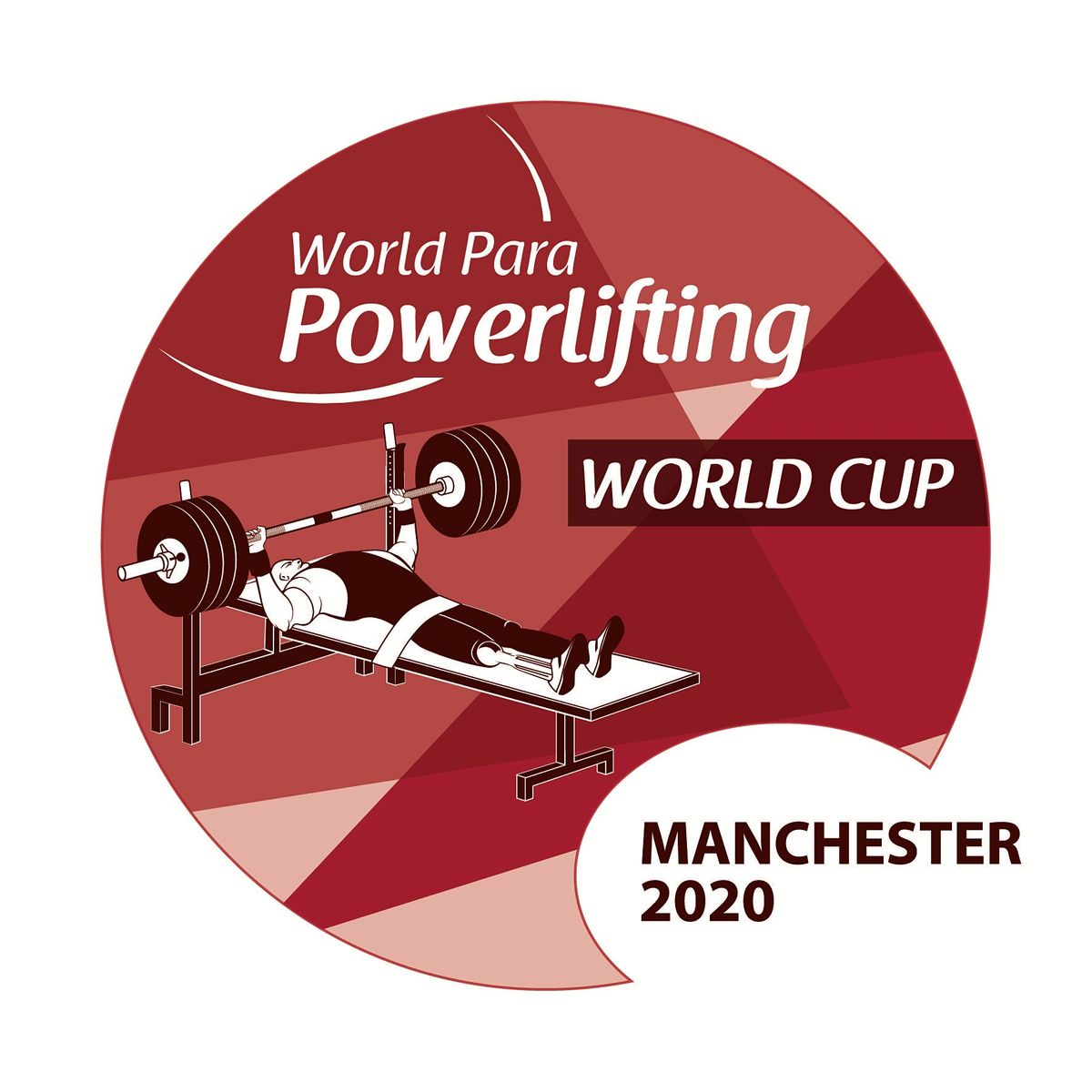 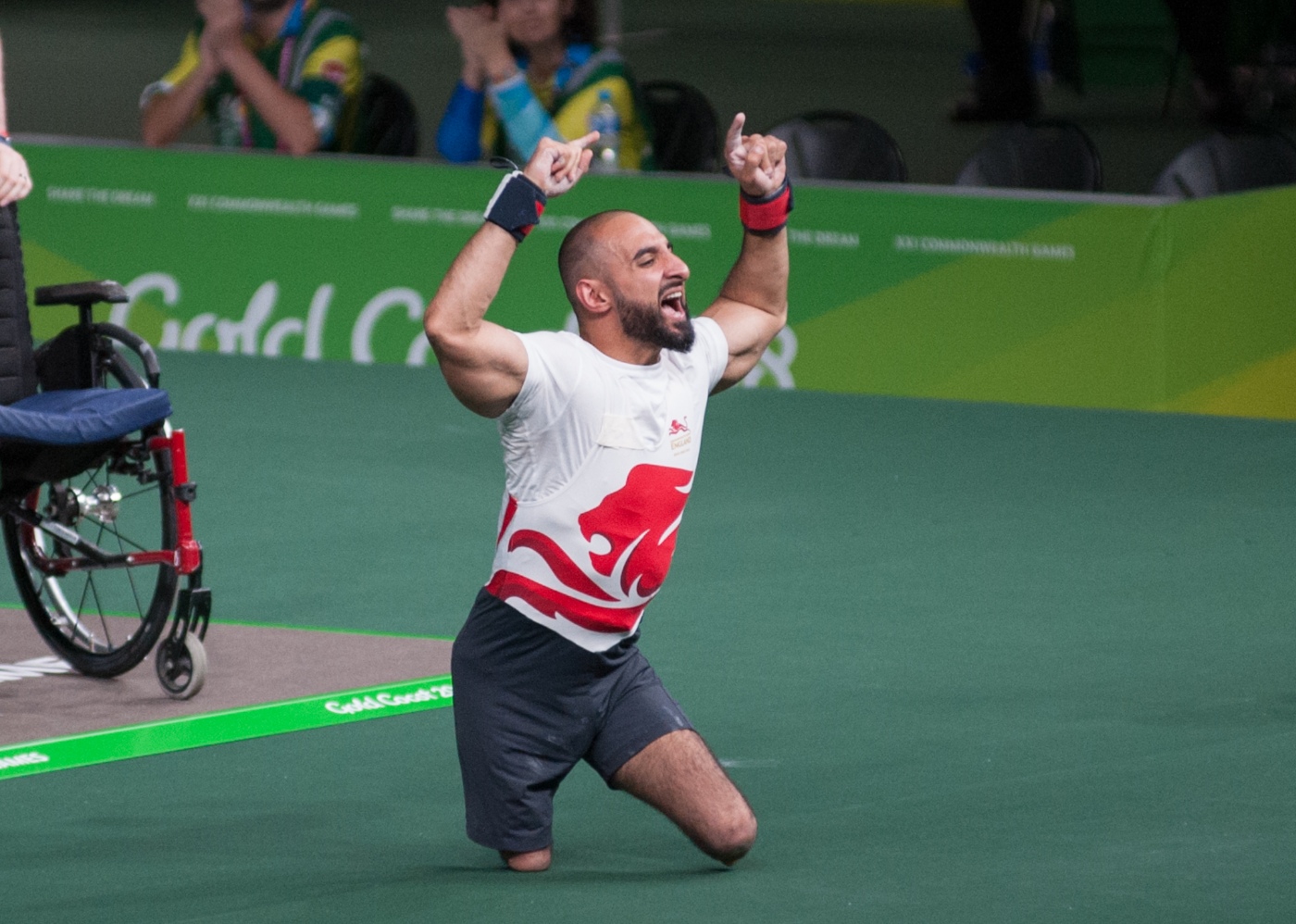 Home crowd favourite Ali Jawad will meet fellow Rio Paralympic Games medallist, Greece’s Dimitrios Bakochristos in the up to 54 kg category. Jawad, a former world record holder in the up to 59 kg category, has had a turbulent time since the 2016 Games, suffering from a career-threatening flare-up of Crohn’s Disease, an inflammatory bowel condition. Choosing to delay treatment in order to compete for a place in Tokyo, Jawad has recently shown positive signs of getting back to his best, achieving gold at the 2018 European Championships and bronze at the 2018 Commonwealth Games. 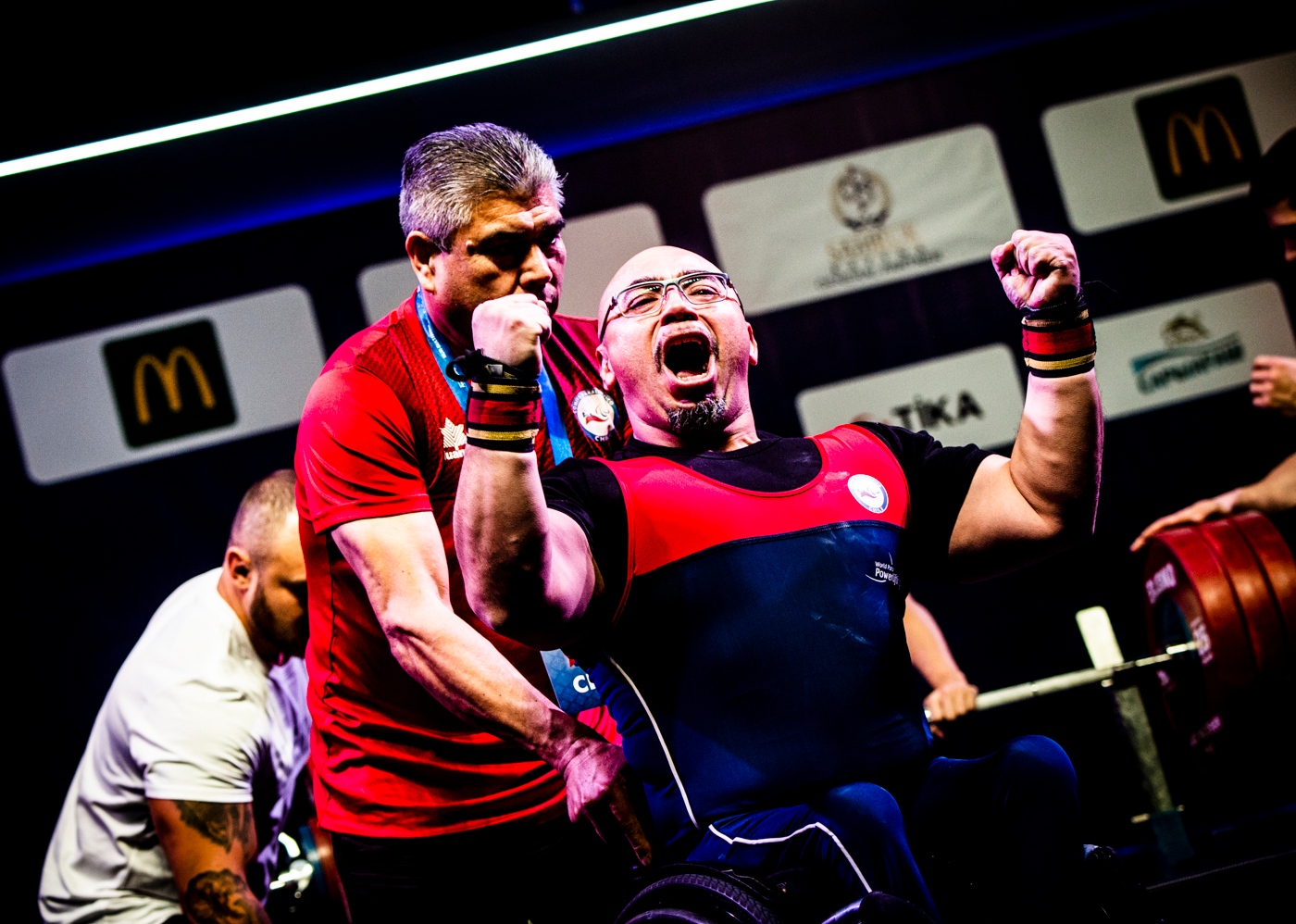 The men’s up to 59 kg category is set to be hotly contested, with Chile’s 2019 world championship bronze medallist Juan Carlos Garrido coming up against Greece’s European champion Paschalis Kouloumoglou. This category will also feature Herbert Aceituno from El Salvador who took the 2019 Lima Parapan American Games by storm, becoming a national hero when he won his country’s first gold medal in 20 years, a feat that earned him the accolade of ‘best para athlete’ at the event.

Great Britain’s double European champion Micky Yule will face stiff competition in the men’s up to 72 kg competition when he comes up against Rio Paralympic Games silver medallist and current world number one, Rasool Mohsin from Iraq, as well as junior world champion and recorder holder Donato Telesca (Italy). 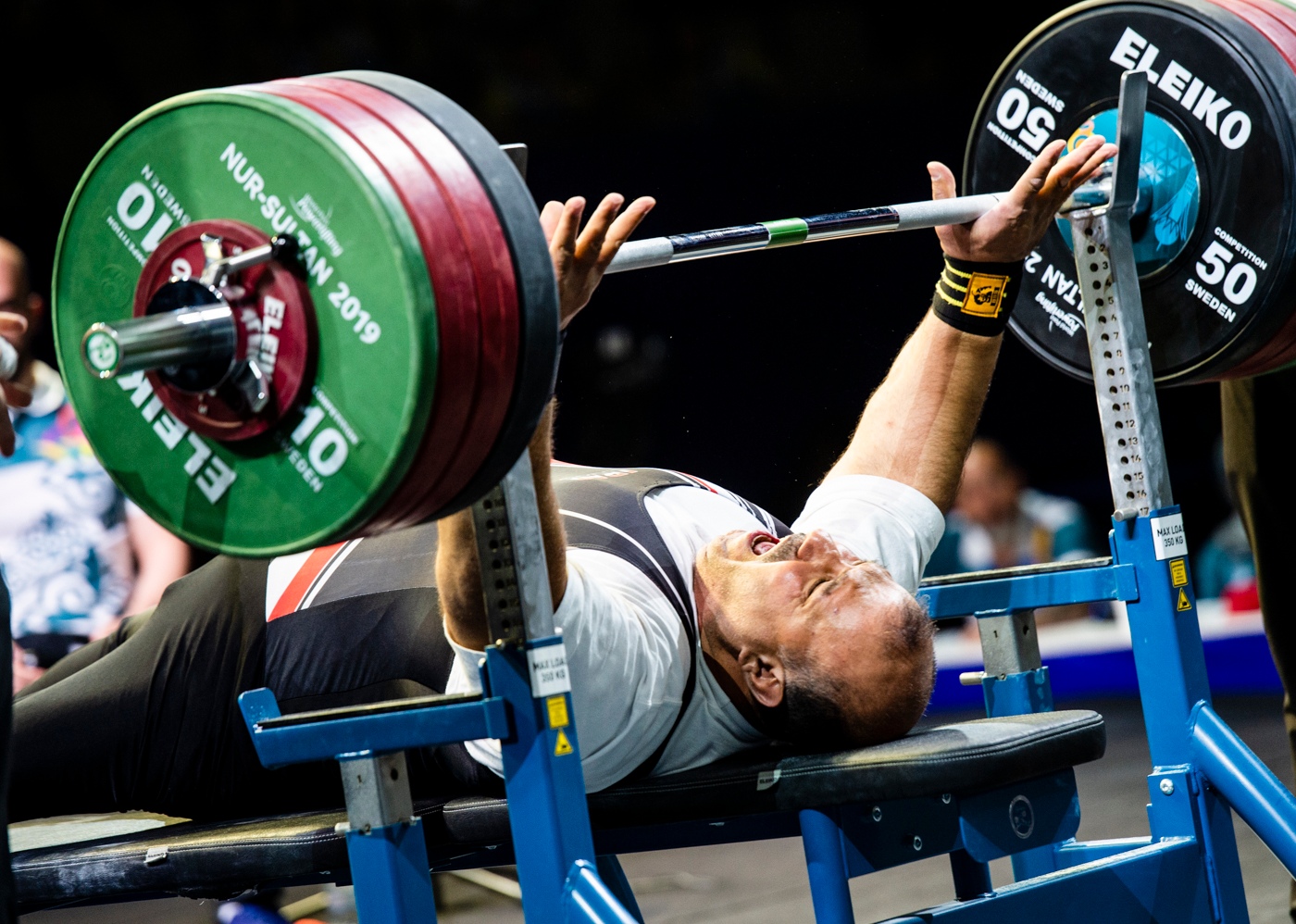 The men’s competition will see plenty more European champions in action, including Poland’s Marek Trykacz (up to 65 kg), Greece’s Gkremislav Moysiadis (up to 80 kg) and France’s Rafik Arabat (up to 88 kg)

Double Paralympic bronze medallist Zoe Newson will headline the women’s up to 41kg category as she seeks to qualify for her third Games. Great Britain teammates Olivia Broome and Charlotte McGuinness will contest the up to 50 kg category, which also features Ukraine’s Lidiia Soloviova who took gold at the Rio 2016 Paralympic Games and bronze at the 2019 world championships in Nur-Sultan, Kazakhstan. 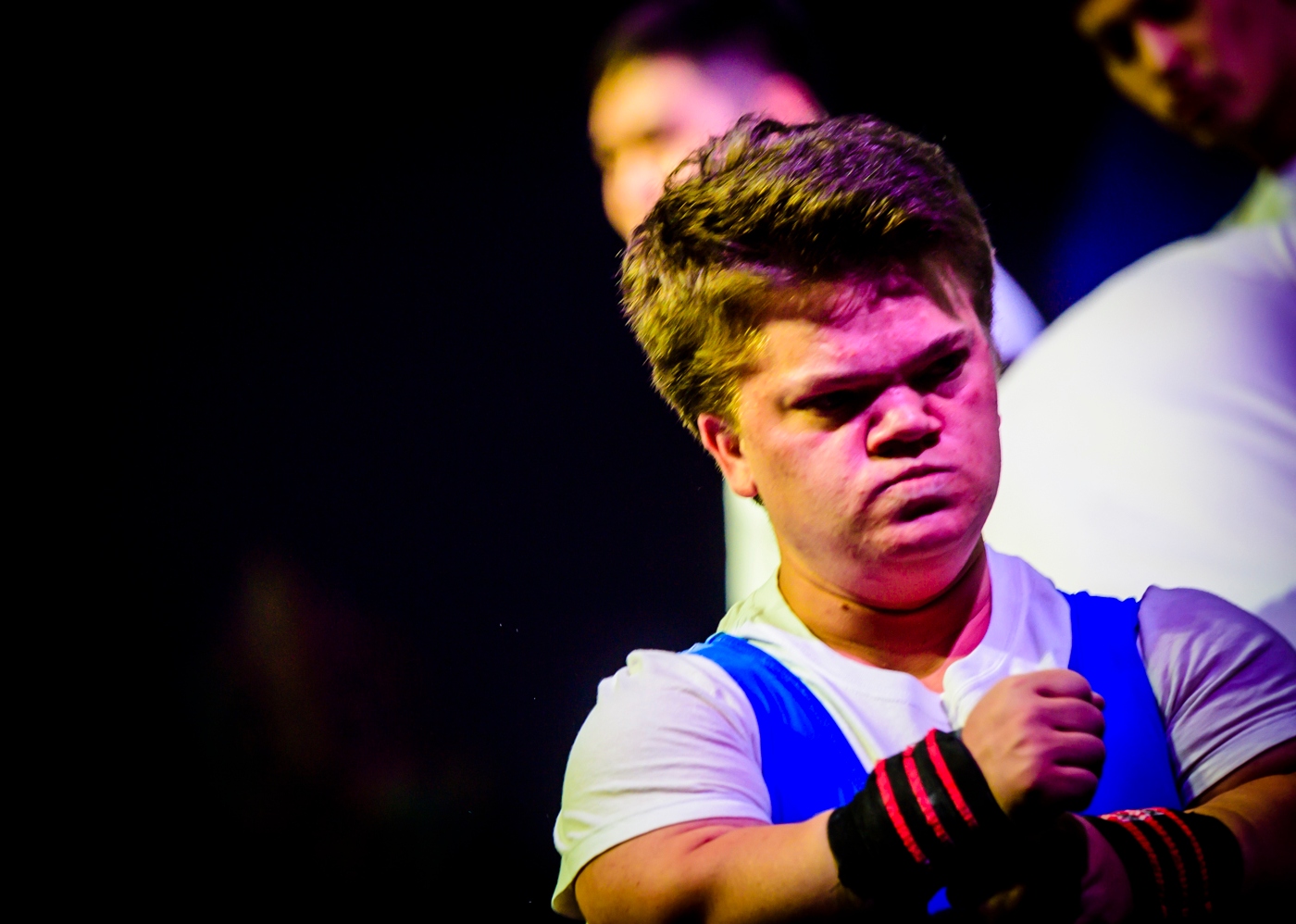 Fellow Ukrainian, Mariana Shevchuk, will be the one to watch in the up to 55 kg category – the 23-year-old is the world number one, world record holder and reigning world and European champion. France’s Souhad Ghazouani is the favourite in the up to 73 kg category, with Paralympic silver, European gold and a world record to her name.

The women’s up to 86 kg on Sunday 23 February is set to be a spectacle and features two Rio bronze medallists in Mexico’s Catalina Diaz Vilchis and the Netherlands’ Melaica Tuinfort (who was competing in the over 86 kg category at the time). Great Britain’s hopes will rest on Louise Sugden, who will be aiming for her first Paralympic Games as a powerlifter. The European champion and Commonwealth Games silver medallist has previously competed at two Paralympics (Beijing and London) in wheelchair basketball and has been setting the international powerlifting stage alight since taking up the sport in 2017.