BWL are excited to announce a team of 11 lifters for the Para Powerlifting World Championships in Mexico City at the end of September. 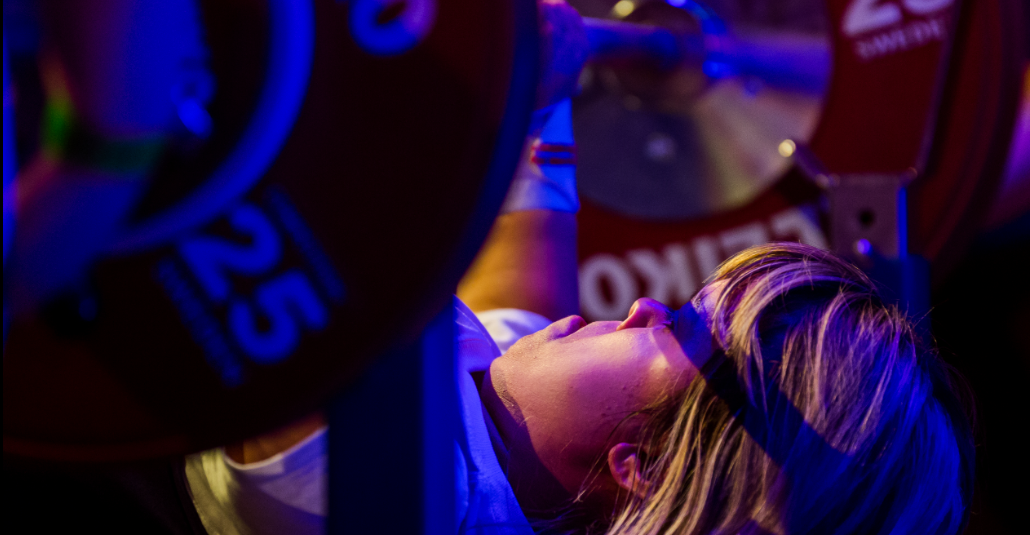 BWL Paralympic Performance Director Tom Whittaker said, “It’s exciting, it’s the first time we have taken such a large and talented team to World Championships since I have been involved in the sport. The depth of talent has grown and I look forward to seeing how this group develops over the next few years. The support from Home Nations is clearly growing with athletes travelling to compete, having been nominated and funded via Home Nations pathways”

BWL Chief Executive Ashley Metcalfe added, “To be able to send such a large team is a real milestone for our Para-Powerlifting programme. We are working hard to develop and grow the sport in the UK and offer a growing number of opportunities for lifters of all ages to enjoy and compete  regionally, nationally and Internationally. Mexico should be a great experience and a fantastic opportunity for our leading lifters to showcase their ability and kick start their personal journey’s towards Tokyo in 2020.”

Nathaniel Wilding (Men’s up to 72kg)

Panagiotis Mamuneas (Men’s up to 65kg)

Natalie Blake (Women’s up to 55kg)

Olivia Broome (Women’s up to 55kg)