Lockdown Lift Off 2.0 - The Total Results

Lockdown Lift-Off 2.0 concluded on Wednesday 9th December and the results are now in for the third and final stage - The Total 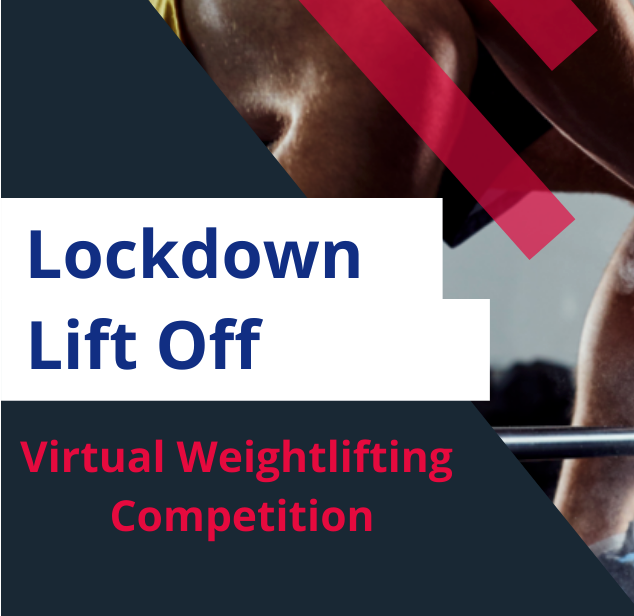 Lockdown Lift-Off provided the perfect platform for lifters to test the virtual competition format ahead of the launch of the Tier 3 Virtual Winter Open.

After showcasing the snatch in stage one and the clean & jerk in stage two, this week both disciplines were combined for stage three’s total competition.

Proper produced a best snatch of 35kg on her second attempt and clean and jerked 41kg for a total of 76kg in the 49kg class.

Clark snatched 43kg with a single effort in the 59kg competition.  She then clean & jerked 65kg for a total of 106kg.

Louise Blair put in a great performance in Age Group 5 of the 76kg class to record six clean lifts in a row.

Amy Bailey competed in the same Age Group, but in the 76kg division. She snatched 55kg and clean & jerked 70kg for a total of 125kg.

Ellie Mouchard in Age Group 7, 67kg division, snatched 41kg with a clean and jerk of 50kg.

Kechaha took only one attempt at each lift but was successful in each. He snatched 110kg and then clean and jerked 150kg for a total of 260kg.

Wright meanwhile took every opportunity presented to him and hit five out of six lifts. He went three from three on the snatch lifting 45kg, 48kg and 50kg.

Wright then clean and jerked 68kg and 70kg, but just missed out on 72kg at the end and finished on 120kg overall.

Jersey and Europa were tied for best team in this stage, taking two class wins each. Europa take the prize this round of a Pulseroll, having the highest combined total lifted.

That concludes the second edition of the Lockdown Lift-Off series.  The Virtual Winter Open is now open for entries.  Results from the new event will be eligible for rankings, but not records.

You can find out more information about the event here.