In memory of Carlton Goring

British Weight Lifting is saddened to learn that England weightlifter and Commonwealth Games gold medallist Carlton Goring has passed away. 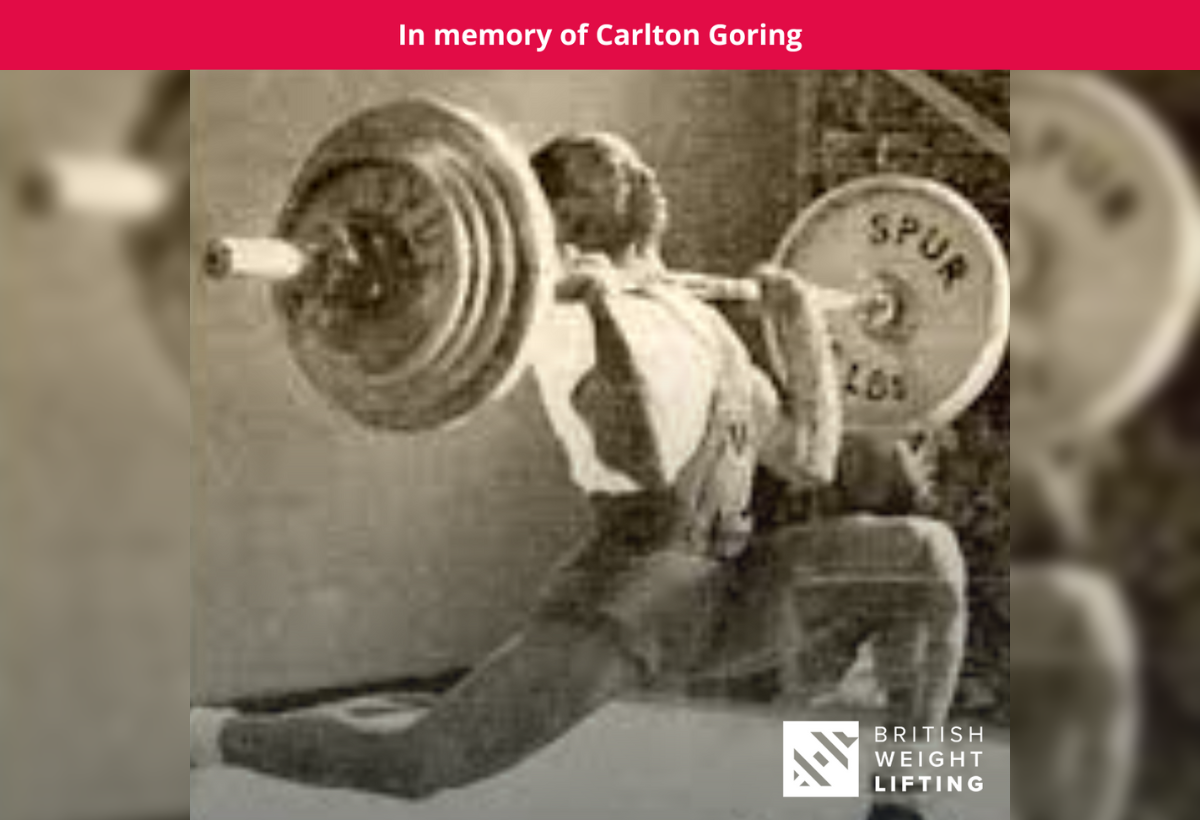 Goring represented Guyana in the 1958 British Empire and Commonwealth Games in Cardiff, Wales, where he placed fifth after a 725lb result.

Four years later he represented England and won the gold medal in the -67.5kg combined category at the 1962 British Empire and Commonwealth Games in Perth, Western Australia with a 755lb result.

We would like to send our deepest condolences to Carlton’s family and friends during this difficult time.