British Weight Lifting is delighted to announce that nine athletes and two coaches have been selected to represent Great Britain at the European Junior and Under 23 Weightlifting Championships taking place in Rovaniemi, Finland, between 24 September – 03 October 2021. 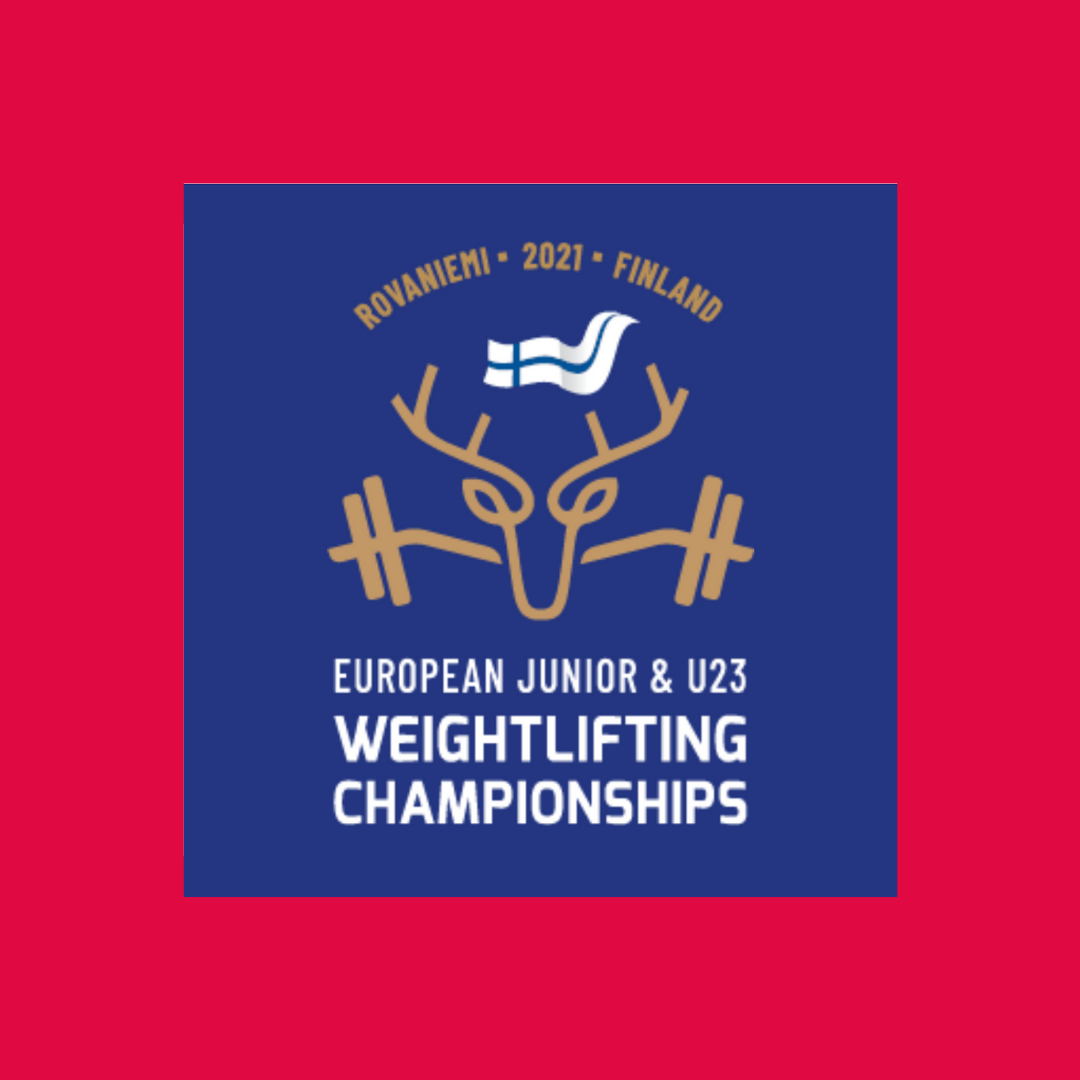 This will be the first age group international team selected for an in-person competition since the last edition of the same event, which was held in Bucharest, Romania in 2019.

It provides a great opportunity for our country’s leading Junior & U23 athletes to gain valuable international competition experience ahead of next year’s Commonwealth Games in Birmingham.

The team features a good mix of representation amongst the Home Nations with England, Scotland and Wales all featuring with at least two athletes each.

She won gold in the Clean & Jerk and silver Overall in Bucharest two years ago and is aiming to go one better this time round.

Speaking ahead of the event Morrow said:  "I’m so excited to be part of the U23 European squad, it’s my last year of competing in this comp so I'm going for gold."

Morrow will be joined by fellow England Weightlifting Training Squad members Chris Murray, Omar Keshta and Jacob Finnigan, the latter who acts as the sole Junior representative amongst the team.

Murray has previously medalled at the Commonwealth Youth Games for England and twice represented Great Britain at a higher level in the European Seniors, recording a best finish of 10th.

He will be looking to draw upon that experience in this U23 event and build on his impressive performances in recent physical and virtual events.

All three brought their A-game to the British Championships in Twickenham recently, hitting personal bests, with the latter two breaking British records and all of them will be looking to continue that fine form in Finland.

There are also two rising Scottish stars in the squad, Alice Aitchinson and Jason Epton who complete the line-up after good performances at the British Championships.

Guiding the team will be Stuart Martin and Dave Sawyer, fresh from coaching success at the Olympic Games where Emily Campbell won a silver medal for Team GB.

The selection was praised by BWL CEO Ashely Metcalfe who said: “This is a very strong team, and we are delighted to have the opportunity to give our leading Junior and U23 lifters a chance to showcase their skills on the international stage after such a long time.

“We saw good progression from this group recently at the British Championships in Twickenham with many British records being broken, and we can’t wait to see how they will fare in a continental competition.”

British Weight Lifting would like to wish all the athletes and coaches all the best of luck ahead of the event.