British Weight Lifting will be taking a reduced squad of three athletes to the Fazza Dubai 2021 Para Powerlifting World Cup from 19-24 June, which acts as the final qualifying competition for the Tokyo 2020 Paralympic Games. 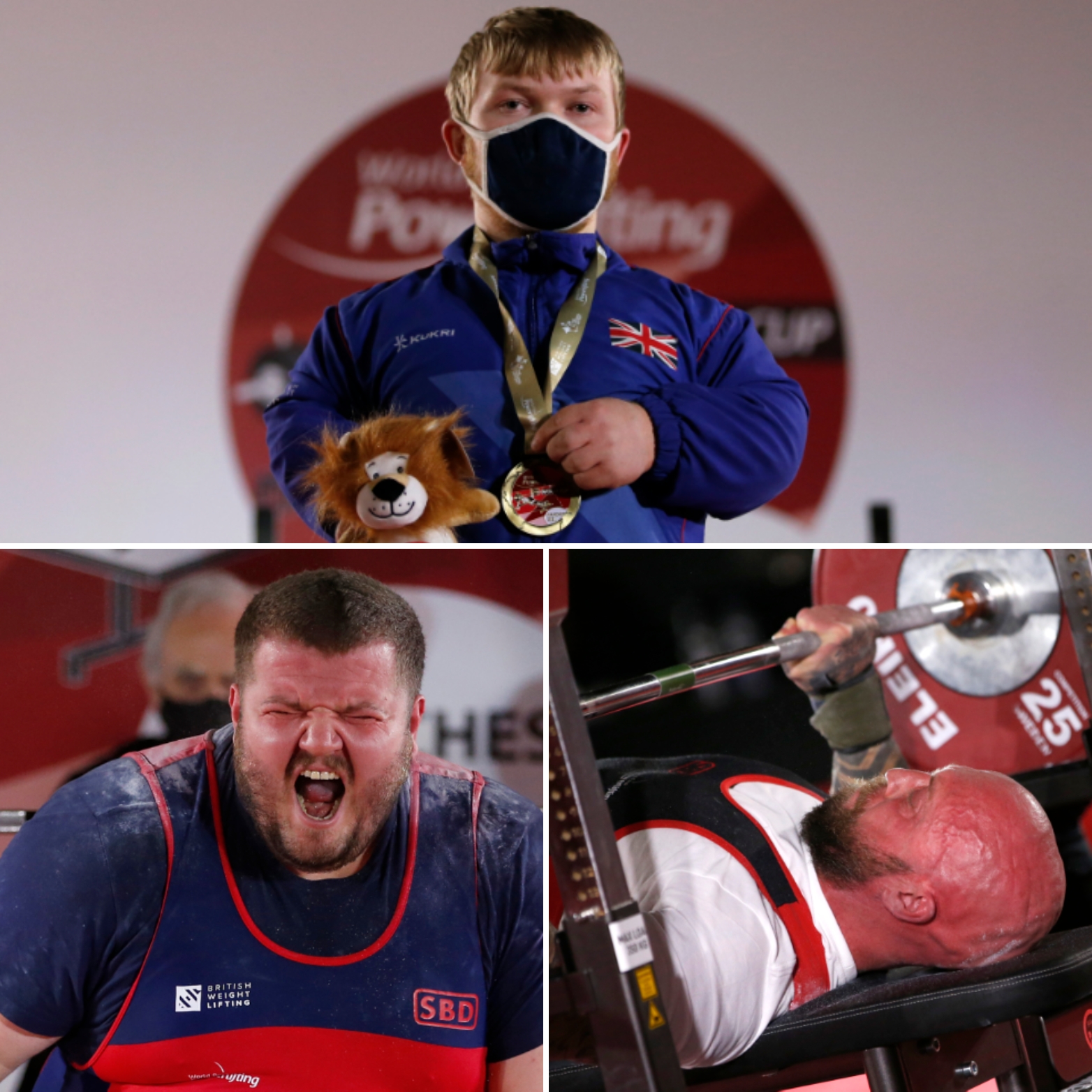 Mark Swan won Senior and Junior Gold at the Manchester World Cup in March lifting a European Junior record of 173kg. The lift beat his own previous European benchmark of 155kg from the 2020 event, which earned him Junior Gold and Senior Bronze. He will be competing in the Men’s up to 65kg category in Dubai.

Representing Great Britain in the Men’s up to 72kg competition is Invictus Games Gold Medallist and European Champion Micky Yule. He has competed for Scotland twice at the Commonwealth Games and also secured a top six finish for Great Britain at the 2016 Paralympic Games at Rio. In the recent Para Powerlifting World Cup in Manchester he lifted 180kg to win Silver in the Men’s up to 80kg competition.

British Record holder Liam McGarry is the final member of the squad in the Men’s Over 107kg competition.  At the Manchester World Cup, he lifted 202kg, becoming only the second British athlete in the sports history to bench over 200kg in any category. It has been a meteoric rise for McGarry who improved upon his Bronze medal from last year.

“The team selected for Dubai has been carefully considered. We have had to think deeply about who is in shape and has demonstrated the form necessary to attend this final qualification event.

“We firmly believe a number of our lifters are well positioned in terms of Tokyo rankings but for those still seeking to confirm their places, it is essential we can provide the opportunity. We have worked closely with all our lifters and ensured they all fully understand the challenges and risks related to this event and Paralympic qualification. With Dubai currently on the UK Government’s travel red list, this has made the challenges even harder.

“The team will work tirelessly to make sure the COVID-19 related challenges to performance are mitigated in order for the selected team to produce their best, secure qualification slots or simply gain vital international experience.”