Gareth Evans announced his retirement from weightlifting at the British Championships last weekend when he took off his shoes on the platform following his third and final attempt in the snatch. 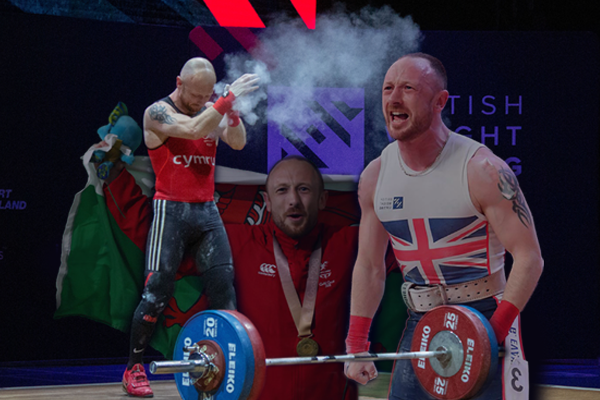 Evans’ weightlifting career began in 1998 at the age of 12 at the local Holyhead Weightlifting Club and has seen a wealth of achievements.

A year later in 2011, Evans represented Great Britain at the World Championships in Paris, where he added 19kg to his Commonwealth performance, totalling 265kg.

Evans attended another European Championships in 2012 in Turkey, where he further increased his total to 271kg. This was then pushed to a huge 288kg at the London 2012 Olympic Games.

In 2014, Evans attended his second Commonwealth Games, totalling 268kg in Glasgow. This was also the year of Evans’ second World Championships.

2015 saw Evans complete a double bodyweight snatch at the British Championships at the Ricoh Arena. After his incredible 124kg snatch, Evans followed with a 145kg clean and Jerk for a 269kg total.

Evans’ third European Championships was in 2016, resulting in a 261kg total in Førde.

It was in 2018 that Evans achieved his greatest competition total at the Gold Coast Commonwealth Games. Evans snatched 136kg, and clean and jerked 163kg for an incredible 299kg total. This performance secured Evans a gold medal, which was the first medal to be won for Wales in any sport at the Gold Coast Games. 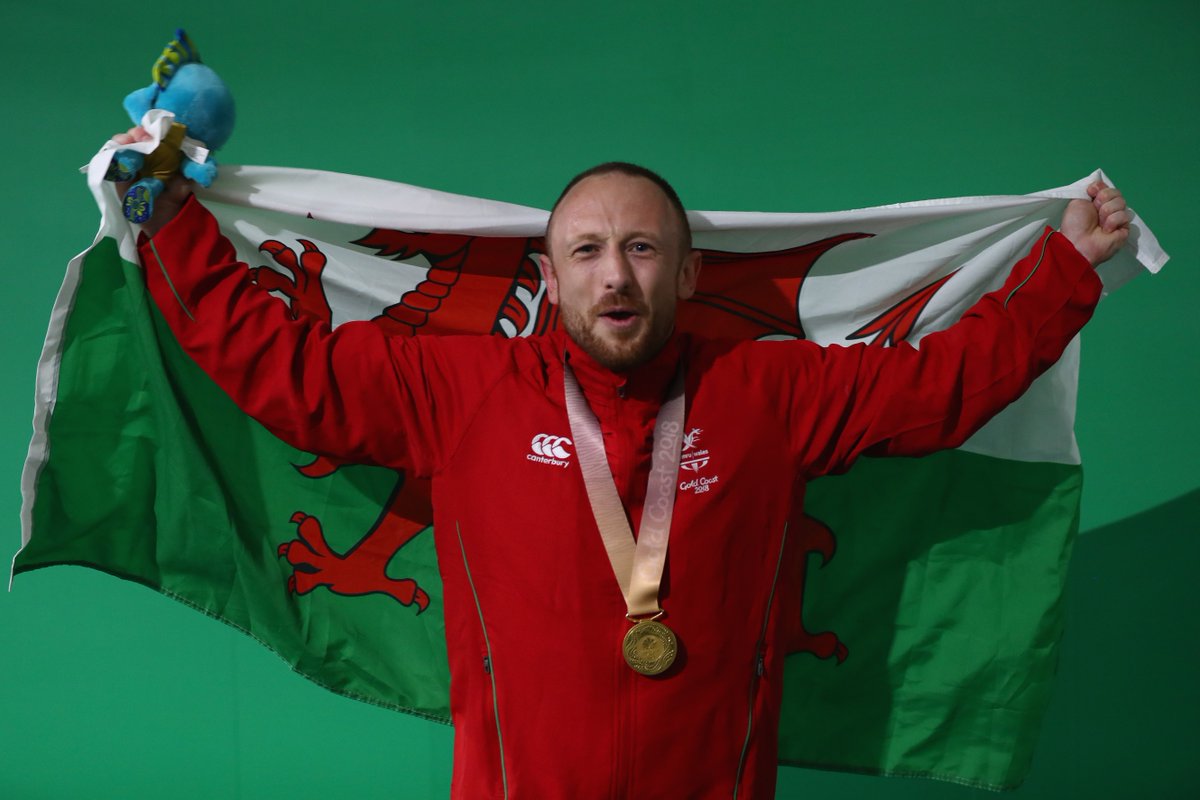 Following his retirement, Evans posted on social media: “So with an extremely proud but equally heavy heart the time has come for me to retire from the sport that has given me so much to live for for such a very long time.”

“I have achieved everything I ever wanted in the sport and more and been able to travel the world in the process and I will always remember how lucky I have been to do so.”

Gareth Evans has had in incredible weightlifting career spanning over 20 years. Evans’ path has been littered with hard work, determination, and passion. Evans has been an amazing role model to young weightlifters nationwide and has contributed greatly to the advancement of the sport. 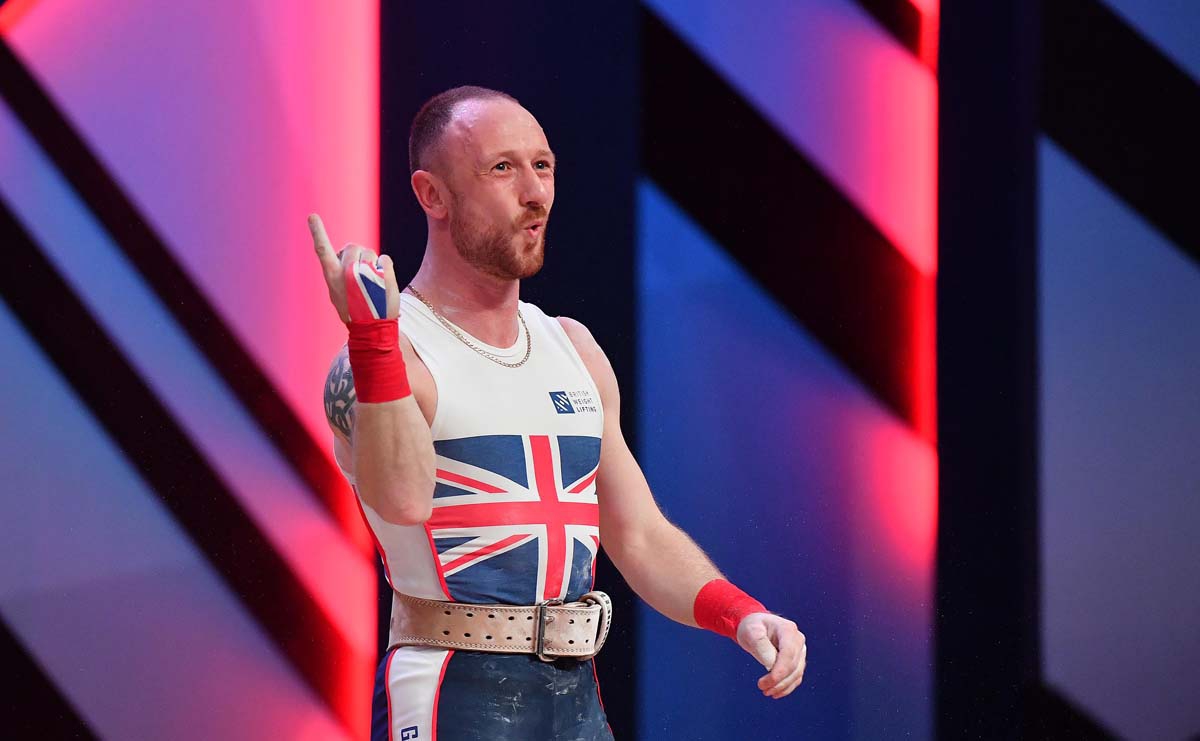 British Weight Lifting would like to thank Gareth Evans for his contribution to weightlifting and wish him all the best moving forward. BWL CEO Ashley Metcalfe added:

“Gareth has had a glittering career, achieving an incredible amount of success over 24 years at the top of our sport. He has a huge amount to be proud, especially his gold medal in the 2018 Commonwealth Games held in Gold Coast, Australia as well as representing Great Britain in the 2012 London Olympic Games.

He has been a great competitor and his commitment, natural talent and bravery will never be forgotten. His results have been phenomenal for over two decades whether representing his native Wales or Great Britain, whilst his double bodyweight snatch at the British Championships in 2015 secured his place as one of the country’s greatest ever lifters.

Gareth has inspired so many people over the years to take up our sport and we all hope he will continue to be involved in some way.” 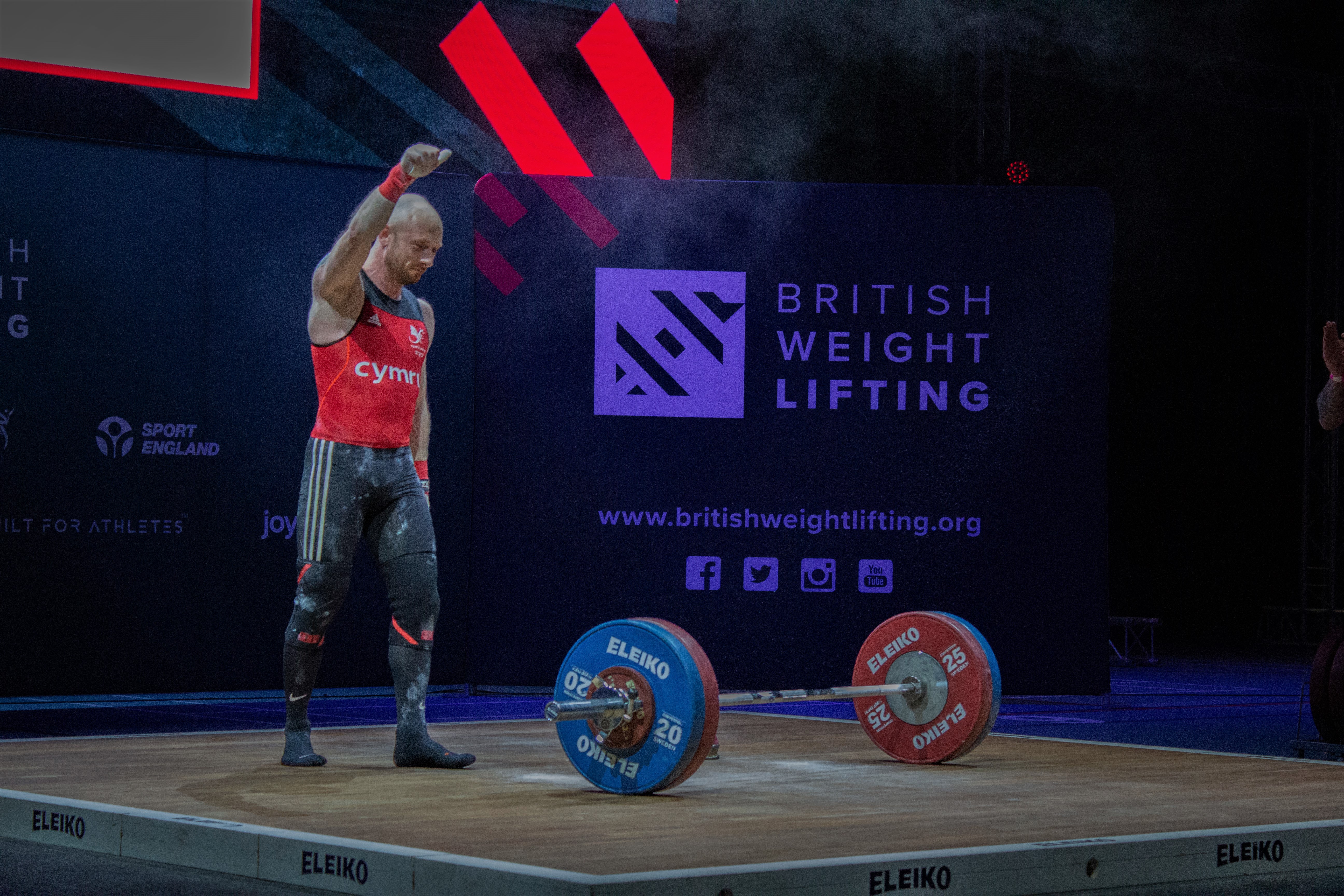