BWL are delighted to announce the team that will be travelling to Albania for the European Junior & U23 Weightlifting Championships later this month. 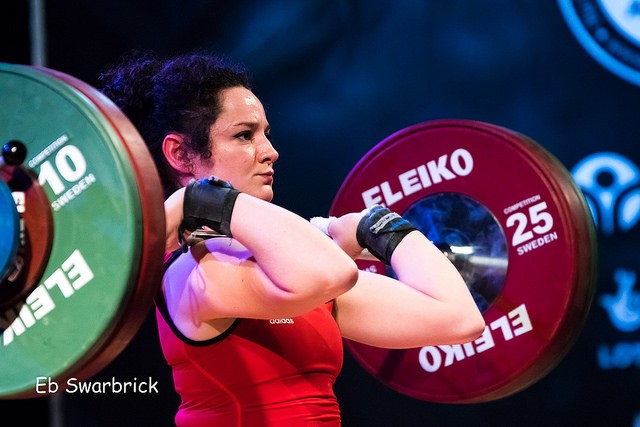 Coaches Dave Sawyer and Stuart Martin will lead the team of 8 athletes, which includes 4 juniors and 4 under 23 lifters.

Whilst the competition is the final opportunity for the selected junior athletes to boost their Commonwealth Games 2018 rankings, the European Junior & U23 Championships will be a fantastic and invaluable experience for all athletes and coaches, and BWL are excited to see the team compete on a large European stage.

The European Junior & U23 Weightlifting Championships will take place in Durres, Albania between 15th and 22nd October 2017.