British Weight Lifting is delighted to announce that we have extended our partnership with Eleiko until 2025. 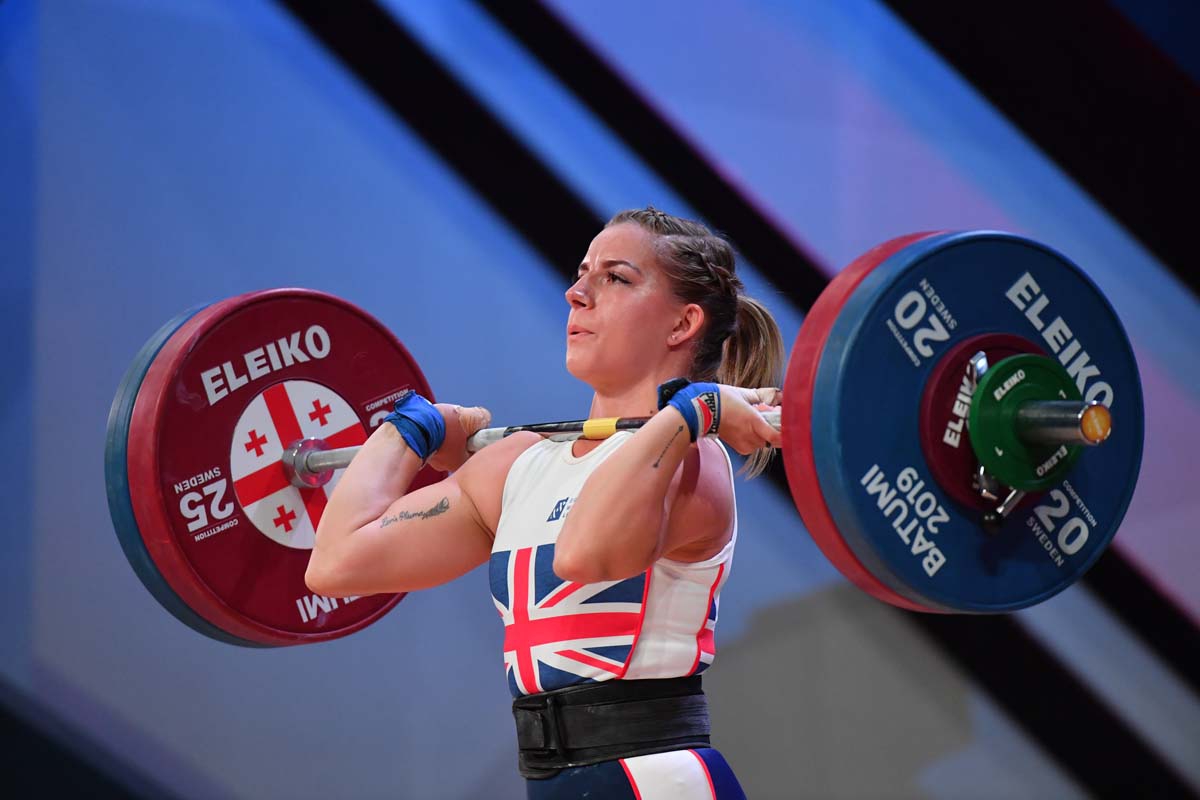 For the past four years British Weight Lifting and Eleiko have forged a strong and close relationship that has resulted in discounted costs for our members and the use of world class equipment at our national events. Recently they supported the BWL Club of the Year category in our Annual Achievement Awards.

Critically it means our grassroots clubs and members will continue to benefit as Eleiko have agreed to continue to offer their 25% discount to BWL members when purchasing Eleiko’s market leading products from their online store.

Determined to show their continued commitment to excellence and the development of weightlifting within the UK, Eleiko have also agreed as part of the partnership to award a championship set of equipment with a male or female bar and discs to the best performing club at the British Senior Championships, covering the full costs and postage.

Furthermore, for the next edition of the BWL Annual Achievement Awards to be announced early in 2022, Eleiko will increase their involvement even further by offering a prize to the best club in the country including a training set comprising of a bar, discs and 12 sets of clothing kit.

From an elite athlete perspective, our performance team will have access to the fantastic Eleiko Sports Centre facility in Halstead, Sweden, when available, for international training camps and other arrangements.

Ahead of the next World Championships Eleiko will also support our elite athletes and coaches by providing a full set up of the profile collection and accessories.

“We are absolutely delighted to continue our relationship with Eleiko,” said BWL CEO Ashley Metcalfe.

“They have been a fantastic partner for British Weight Lifting over the years.

“This deal really represents the best of both worlds as it benefits both our elite athletes in terms of preparation for international events, but also our wider community who wish to purchase the highest quality equipment at a discounted rate.

Commenting on the announcement Dale Beech, Managing Director Eleiko UK said: “We are pleased to announce that the partnership between British Weight Lifting and Eleiko has been extended, as a new four-year agreement is confirmed.

“As the world leaders in weightlifting we are thrilled to work alongside BWL in our quest to continue the development of weightlifting and powerlifting sports within the UK.

“With the Olympics, Commonwealth Games, National Championships and regional events on the increase, the next few years are set to be huge for British Weight Lifting. We look forward to supporting BWL, their lifters, clubs and members in their aspirations for the years to come.

“All British Weight Lifting members will continue to receive discount off Eleiko products at https://shop.eleiko.com/en/ .”

For BWL members wishing to take up this amazing offer, please get in touch with us here and we will supply you with the discount code.