The Commonwealth Weightlifting Federation have released their end of year rankings and records as of the 31st December 2019. 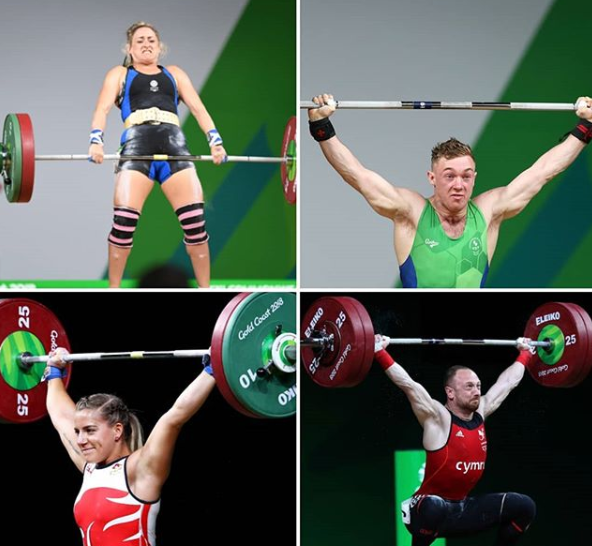 The rankings include a number of high placings by British female and male lifters highlighting the strong development of weightlifting domestically.

They provide a benchmark for lifters to compare themselves against the rest of the Commonwealth ahead of the next Games in Birmingham 2022.  It also offers insight into what athletes need to do to consolidate or improve their ranking positions over the next two years.

Each category has two rankings lists. The first includes the absolute top lifters and then the second selects only the best representative from each country.

Below are some selected Home Nations highlights from the absolute top lifters list. 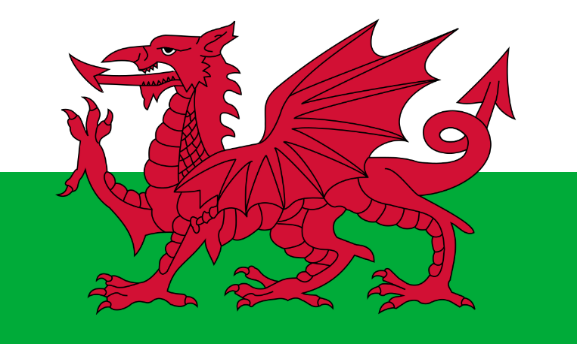 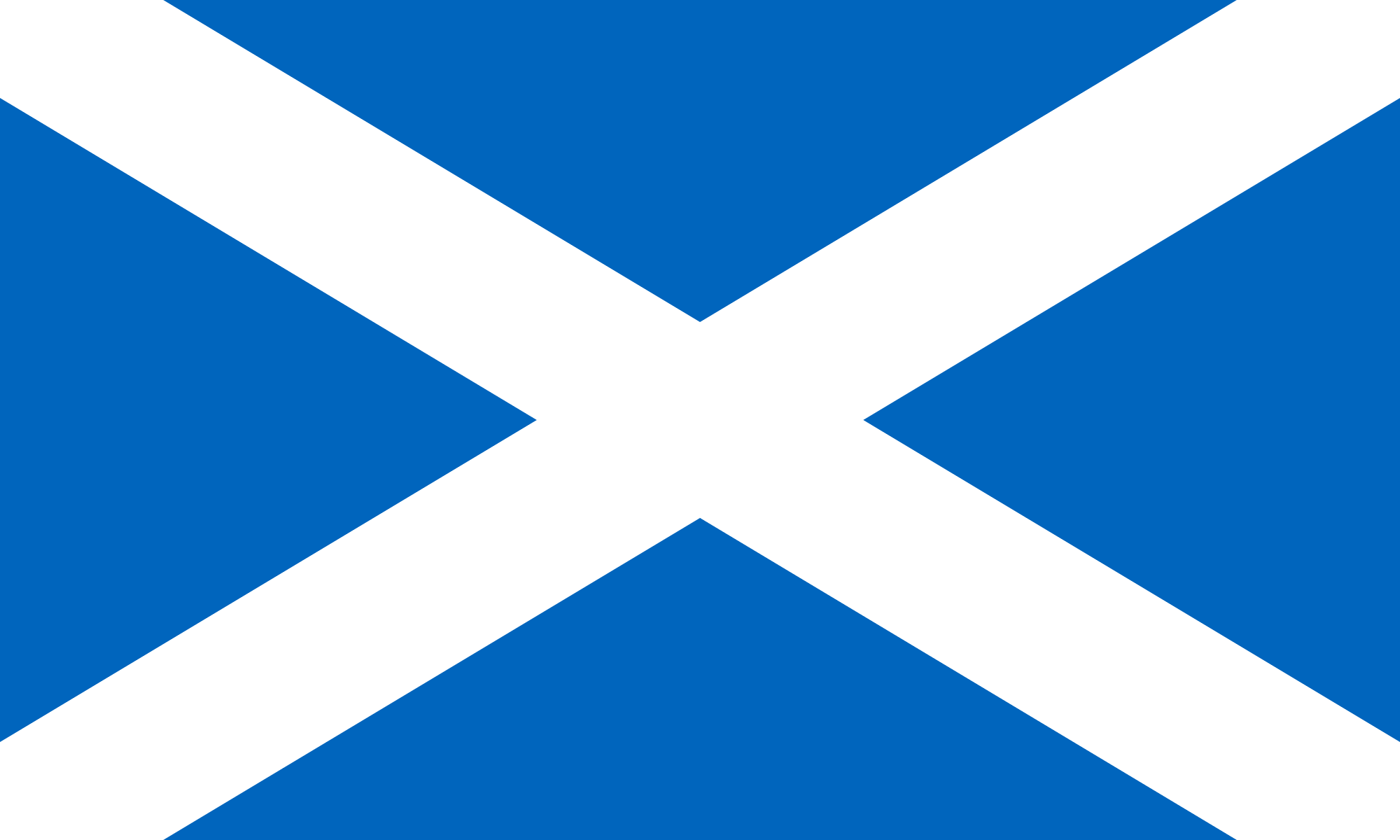 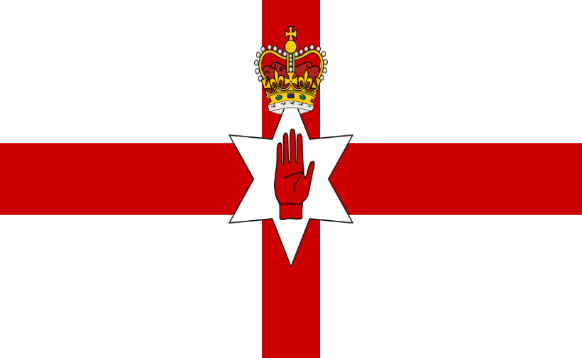 Other UK Based Lifters

The updated Commonwealth records also include a number of new standards set by British lifters:

You can view the complete list of records and rankings below: