British Weight Lifting would like to congratulate Andrew Callard who has been awarded a British Empire Medal in the Queen’s Birthdays Honours list. 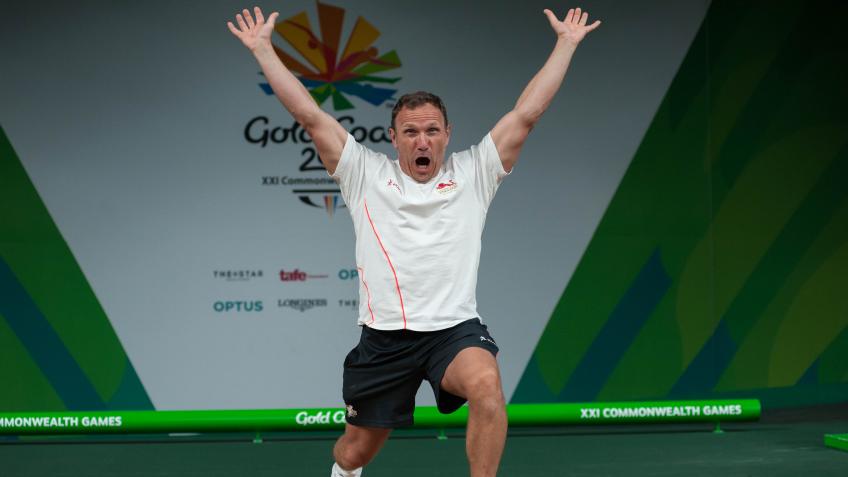 In 2002, he formed Europa Weightlifting Club, volunteering to give young people an opportunity to get involved in the sport.

He was recently named coach of the year by in our 2018 annual awards. Callard produced England’s first ever female weightlifting medallist at the Delhi Commonwealth Games and at the recent Gold Coast Commonwealth Games 2018 five out of six English weightlifters were from Europa.