BWL would like to apologise for any confusion caused by the competition deadline being extended until midday Monday 22 February. 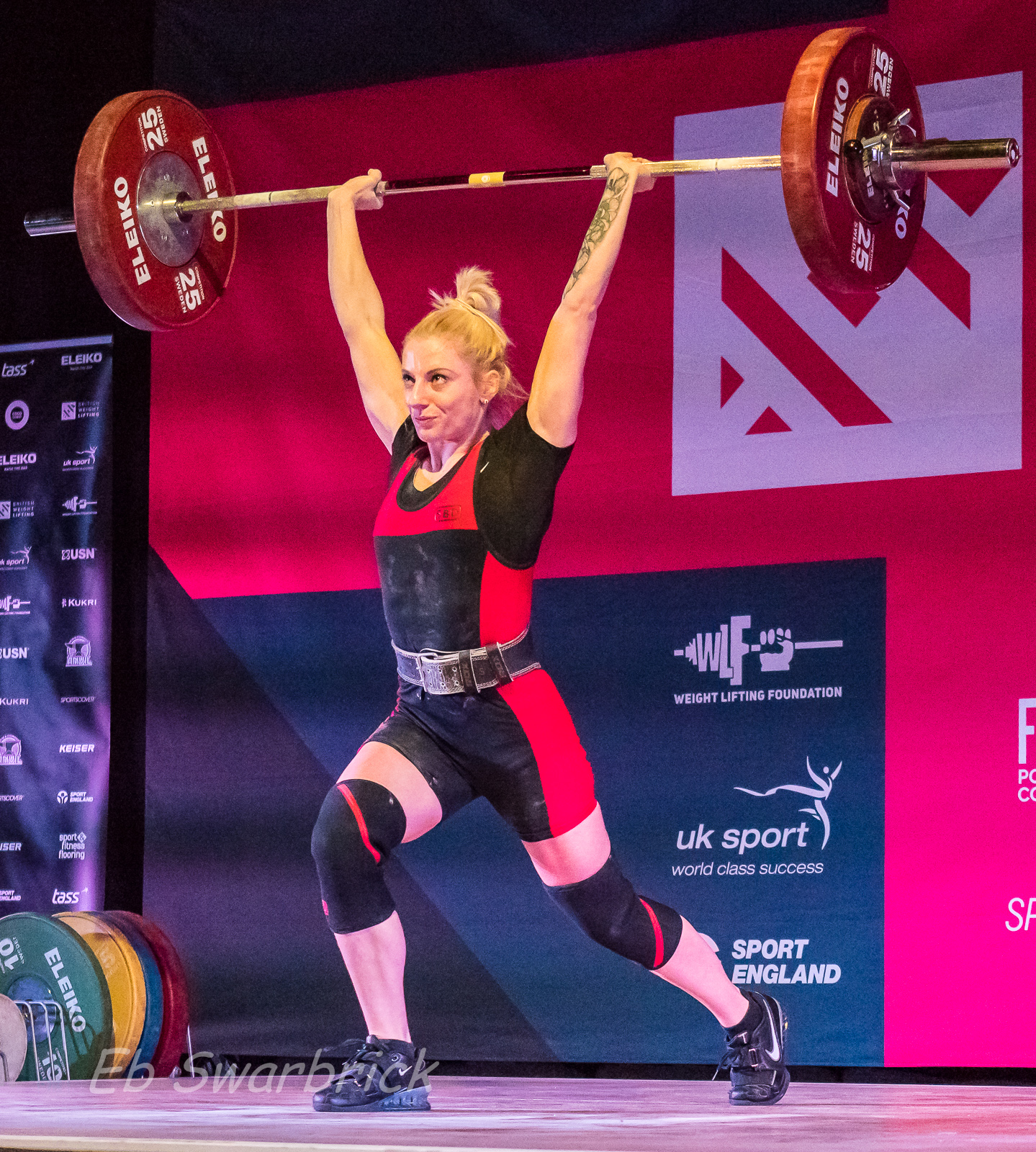 Due to a very high number of entries there was a technical issue, which caused a problem with lifters being able to upload their entries to the Launchpad system. A further system error caused the processing of 45 entries, which were accepted in error, despite being previously rejected for technical rule infringements in our pre-screening procedure. These individuals have received further communications from BWL on the next steps.

The extended deadline of Monday 22 February, is to allow those lifters impacted by technical errors outside of their control to complete their entry. BWL will be accepting videos with timestamps up to midday Monday 22 February for those 45 impacted entrants only. BWL will not be accepting any new lifting entries or resubmissions within this period.

We apologise for the confusion this has caused and wish you the best of luck with your competition entry.