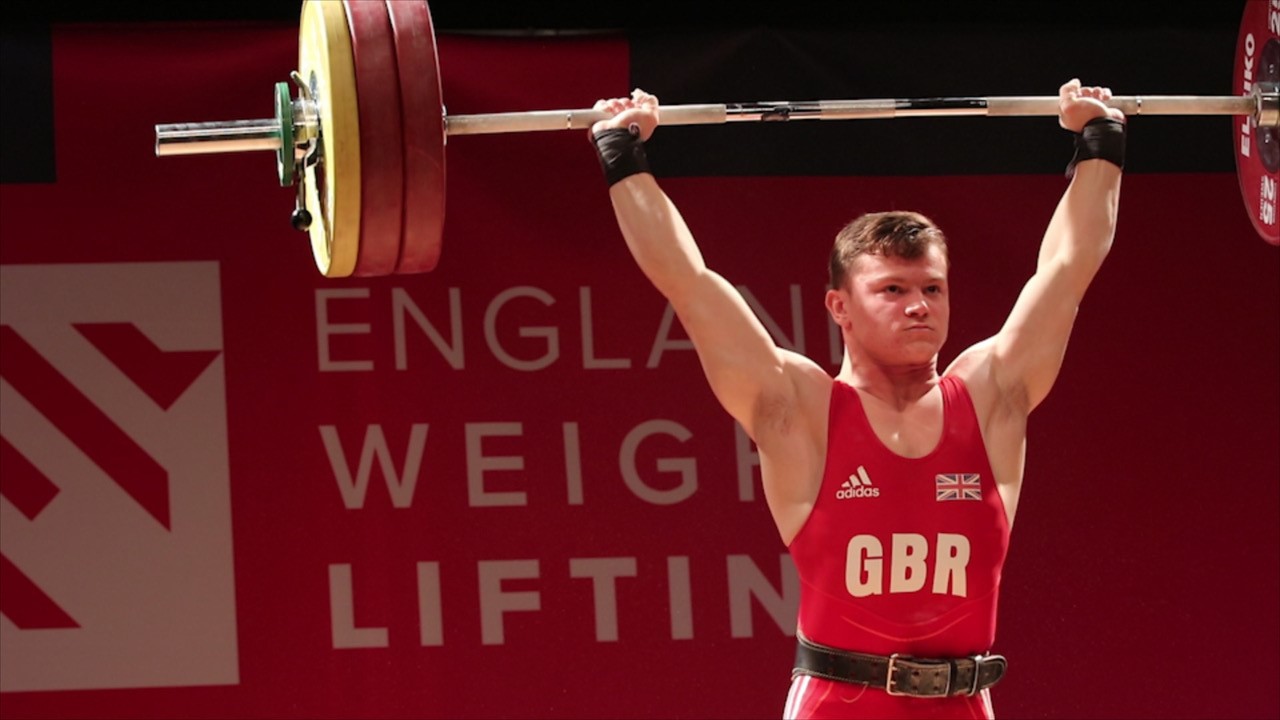 Young team to get chance to shine in Bucharest

British Weightlifting has announced the lifters who will represent the country at the 2018 European Seniors competition due to take place in Bucharest, Romania from 26th March -1st April.  The young team, all making their International Senior debuts, will be led by BWL Head of Coaching Giles Greenwood & Oxford Powersport’s Julie Morrish.

Due to the Commonwealth Games and the European Championships overlapping this year, BWL will send a young group of lifters with fantastic potential to the event. The squad includes five of this year’s English Champions and one of Scotland’s most promising young male lifters, Jason Epton.

The squad consists of;

“In a year where GBR has nearly 30 home nations lifters at the Commonwealth Games, its incredibly positive that we are still in a position to send a team of young talented lifters with great potential for the future to be competitive at this year’s European Senior Championships.”

One to watch: 53kg English Champion Amy Williams. Amy thoroughly deserves her selection, after a fantastic 2017 she started 2018 with an outstanding performance to take her first English title. Amy is a fantastic prospect in one of the most competitive weight classes in Britain at the moment, she has broken multiple British Senior Records over the last 6 months and will no doubt be looking to keep progressing in her first international experience.

Special congratulations must go to Julie Morrish (Oxford Powersport) who will a make the step up to team manager as BWL continues its commitment to support the development of more female coaches.