The second event of the 2021 British Open Series proved just as popular as the first despite the ongoing lockdown restrictions in place across the country with 35 lifters taking part from home across the various age group categories. 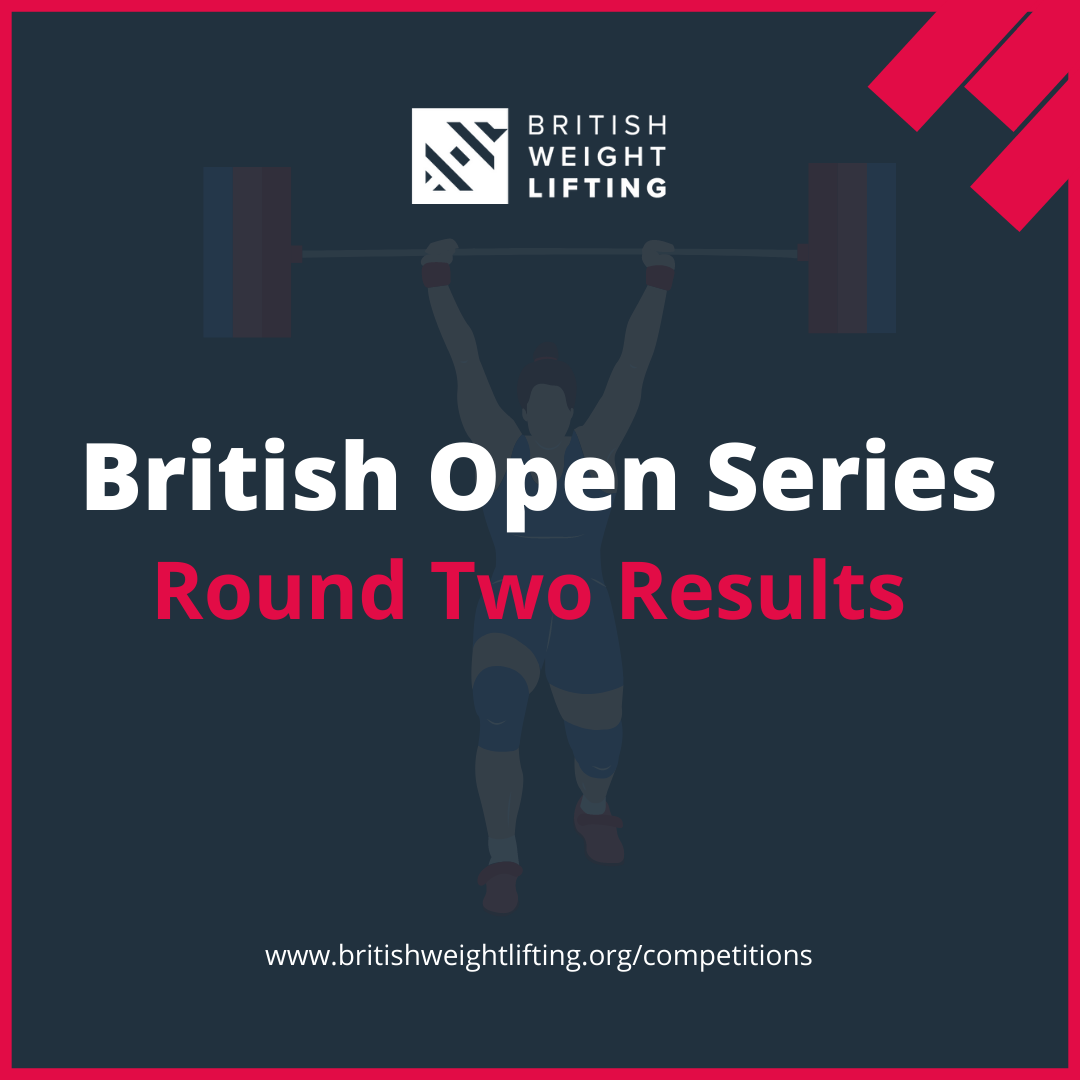 The competition was run online with lifters submitting pre-recorded videos which were adjudicated and certified by licensed BWL Technical Officials. Each round is scored on points which take into account a lifters bodyweight to allow comparisons to be drawn across different weight categories.

Andrew Griffiths produced the highest Sinclair this month in the Male Senior’s by scoring 342 points. Ian Docherty was the closest challenger 27 points adrift in second Joe McKale leads the field with 551 points and is closely followed by James Richardson and Henry Woodason on 548 points.

In the Female Senior competition Hannah Crymble took a commanding lead in the overall results by topping this month’s event.  She scored 251 points in February for an overall score of 497. Nicola Staddard sits second overall on 454 after securing a top three finish in February.

Darren Hotten earned 254 points this month as the highest scoring Male Masters lifter. That earned him fourth spot overall on his first event while Jason Abraham sits top of the table with 433 SMF points. Silvia Szabo scored the most points this month in the Female Master’s competition with a score of 160. Val Craft leads the overall results with a six-point advantage over Amanda Bonar after two rounds with them scoring 263 and 257 respectively.

In the Youth events Jasmine Kinsman tops the female leader board with 259 points after two events while William Bell is first place in the male competition with 232 points from one appearance.

Full Results and Standings for the British Open Series 2 are available via the links below.

Entries are now open for the third event of the 2021 British Open Series. You can find out more information here