Following the announcement of the British Open which is to be held between 10 – 11 September at Loughborough University, British Weight Lifting are pleased to announce that we will also be teaming up with the National Fitness Games FitFest event. 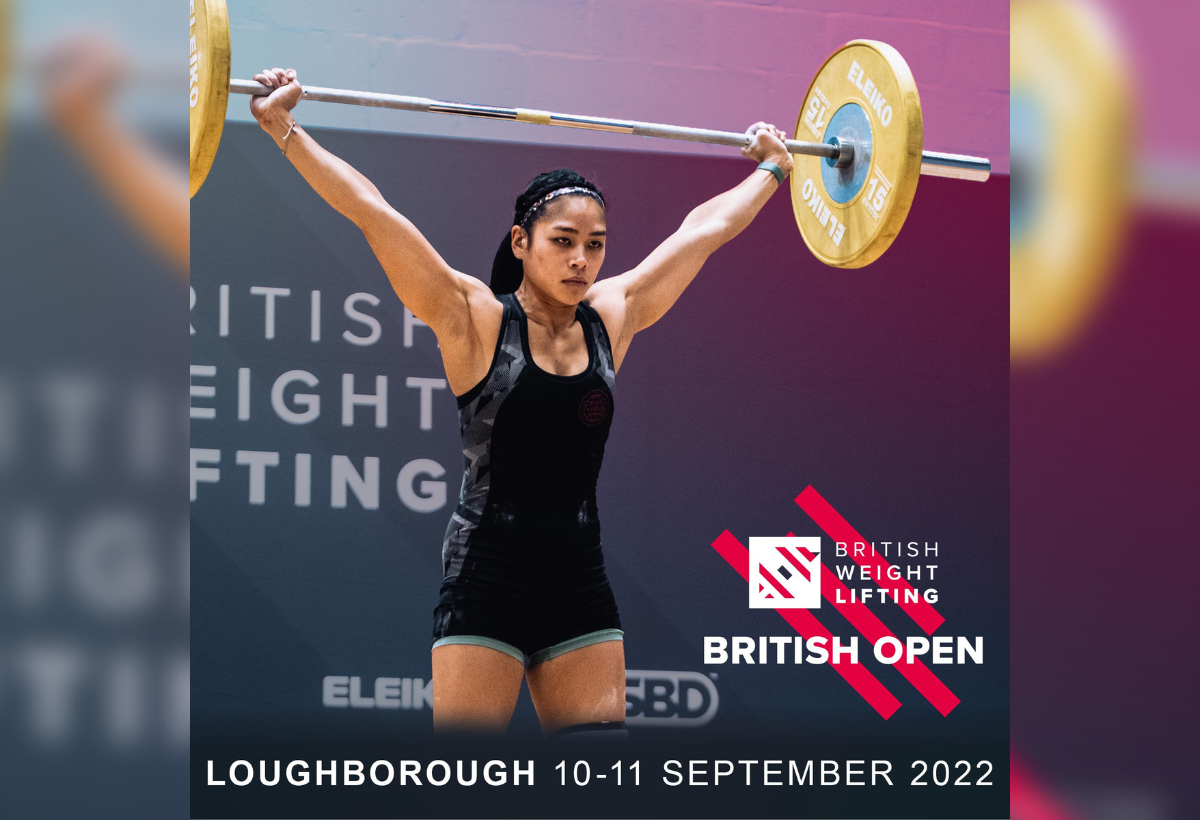 The outdoor event (weather permitting) will give lifters the opportunity to display their technique, power, and passion to both weightlifting fans and the FitFest event audience. This will be a first for British Weight Lifting, and we look forward to seeing a high standard of weightlifting displayed to the wider functional fitness community.

By teaming up with the National Fitness Games FitFest, lifters and spectators will be part of a festival of fitness that will bring together fitness enthusiasts from across the country.

Other events which will be taking place on the day include:

There will be DJ’s, entertainment and street food at your disposal all day. Leading brands from the fitness industry will be present with interactive stands and samples to give away.

Spectator tickets can be purchase via the National Fitness Games website here.

Spectators need only purchase one ticket for access to the full programme of events over the course of the weekend. Not only will you gain access to watch the lifting at our British Open competition, you also get access to all the other events taking place on the day.