Team GB had a 9-strong team at the recent World Para Powerlifting Championships held in Mexico from the 30th of November to the 8th of December 2017. 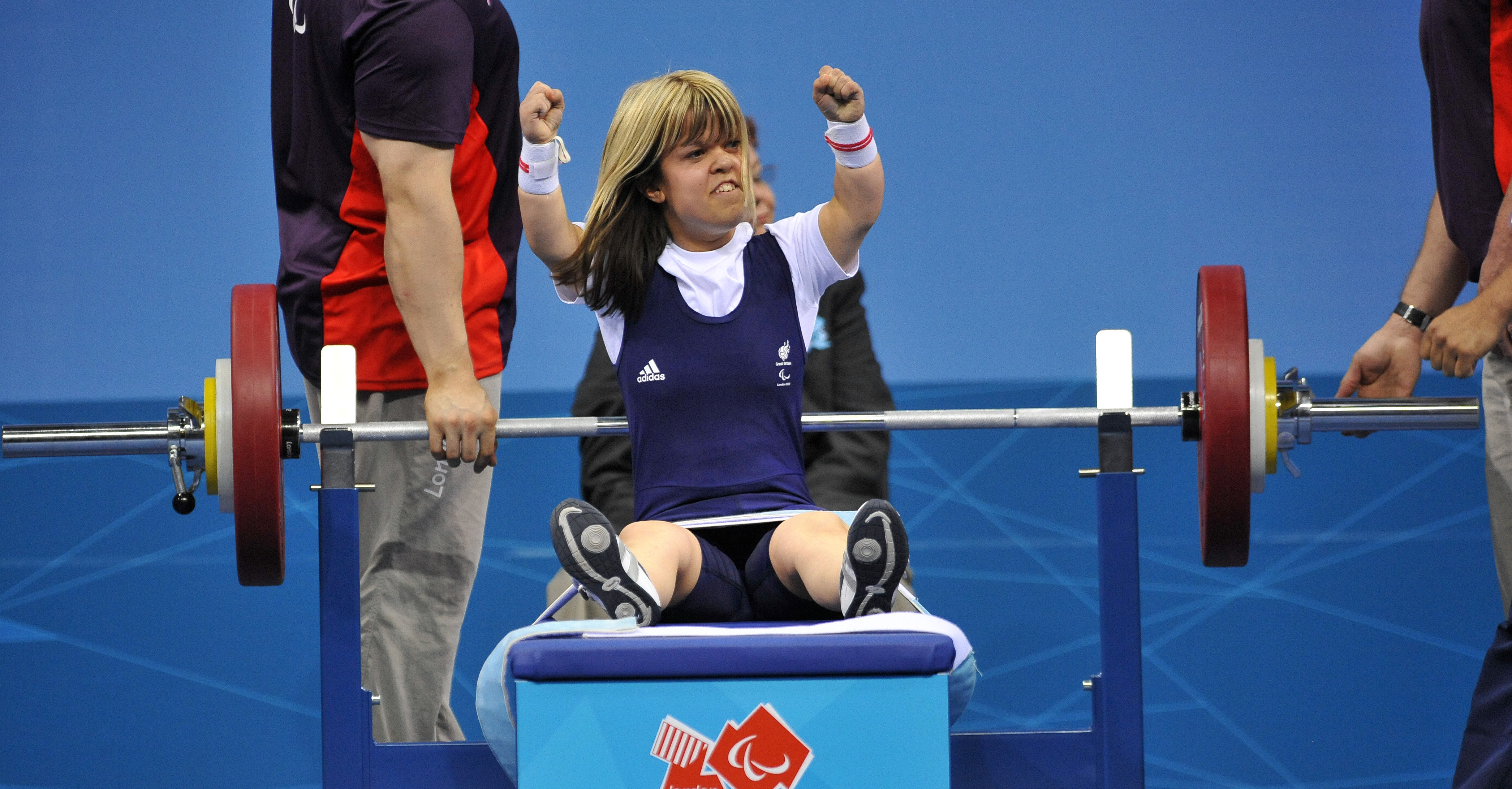 Former British Wheelchair Basketball athlete Louise Sudgen, who only recently switched to Para Powerlifting, secured a very impressive top 10 finish in her first ever Para-Powerlifting World Championships. The -86kg lifter successfully lifted 96kg, a 4kg PB after only 5 months in the sport. She successfully completed 2 out of 3 lifts in what was a nail biter of a category.

16-year-old Olivia Broome secured a second-place finish in the junior -50kg category. She successfully lifted 2 out of 3 lifts with a 76kg PB. Unfortunately, no medals were handed out in this class as there were only 2 junior lifters. Olivia then went on to back up her performance only three days later in the senior division with another personal best of 77kg in the women’s -50kg category, successfully attempting 2/3 lifts finishing in an impressive 10th place.

This competition was both Olivia and Louise’s first ever World Championship performances – a fantastic performance from both girls on such a large international stage.

Natalie Blake successfully completed 1 out of 3 lifts at the championships in the -55gk category. Her 90kg successful lift ensured Natalie finished her competition in a solid 6th place. The lifter pressed 93kg twice, comfortably, but was unfortunately given the red light both times for technicalities.

Two-time Paralympic bronze medallist, Zoe Newson also successfully completed 1 out of 3 lifts with 97kg to add another bronze medal to her collection. The 25-year-old Suffolk Spartans -45kg lifter said she was over the moon with her third-place finish.

Suffolk Spartans Nathaniel Wilding’s competition was off to a disadvantageous start as the -80kg lifter fell unwell just two hours prior to the start of his competition. Nathaniel fought all odds to claim 2 out of 3 lifts, with a 170kg lift to secure a respectable 12th place. Also competing in the -80kg class was 2016

Panagiotis Mamuneas, originally scheduled to participate in the junior category at the championships finished with a 140kg lift, a personal best of a remarkable 11kg in the senior division.

Unfortunately, Rio Paralympic silver medallist Ali Jawad had to pull out of the World Championships due to a recent flare up of Crohn’s disease. No doubt Ali will return to the sport stronger than ever.

British Weightlifting look forward to having Michael Yule return back to competing after surgery earlier this September.

BWL would also like to congratulate all the lifters and thank the coaches for their support.