Micky Yule added to Great Britain’s medal tally on day three of competition at the Manchester 2021 World Para Powerlifting World Cup, claiming the silver medal in the Men's up to 80kg category. 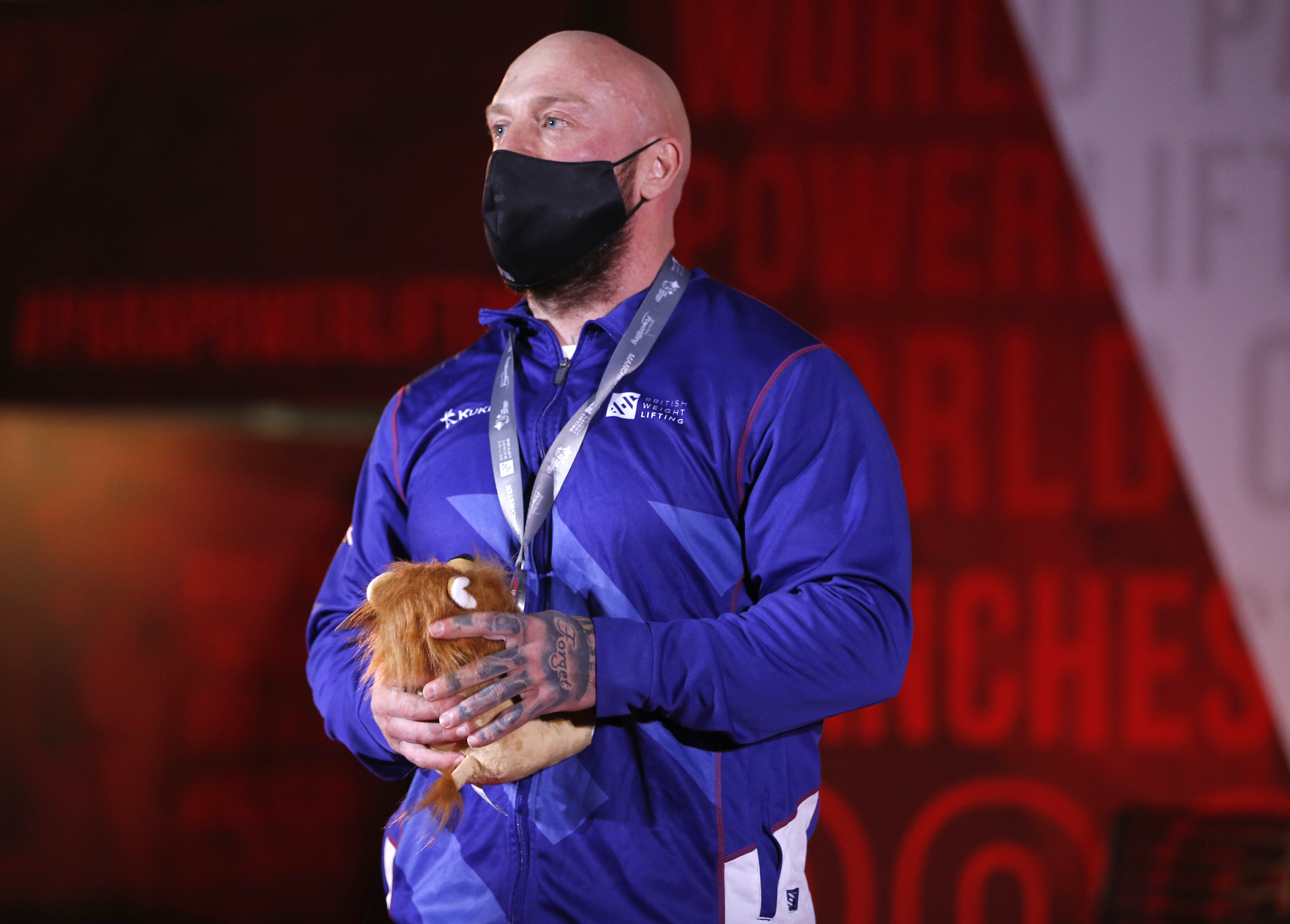 Yule’s successful second round lift of 180 kg was good enough for the silver medal after Ukraine’s Yurii Babynets missed his second and third round attempts of 181 kg and 186 kg, meaning the 42-year-old from Edinburgh secured the host nation’s sixth medal of the event.

“To have the opportunity to lift back here in Manchester has been amazing.

“I missed that last lift, but I am pretty happy with that performance. It sets me up well for pushing forward to Dubai, which is the final qualifier to go to Tokyo, and that’s where all my energy and all my focus will be. 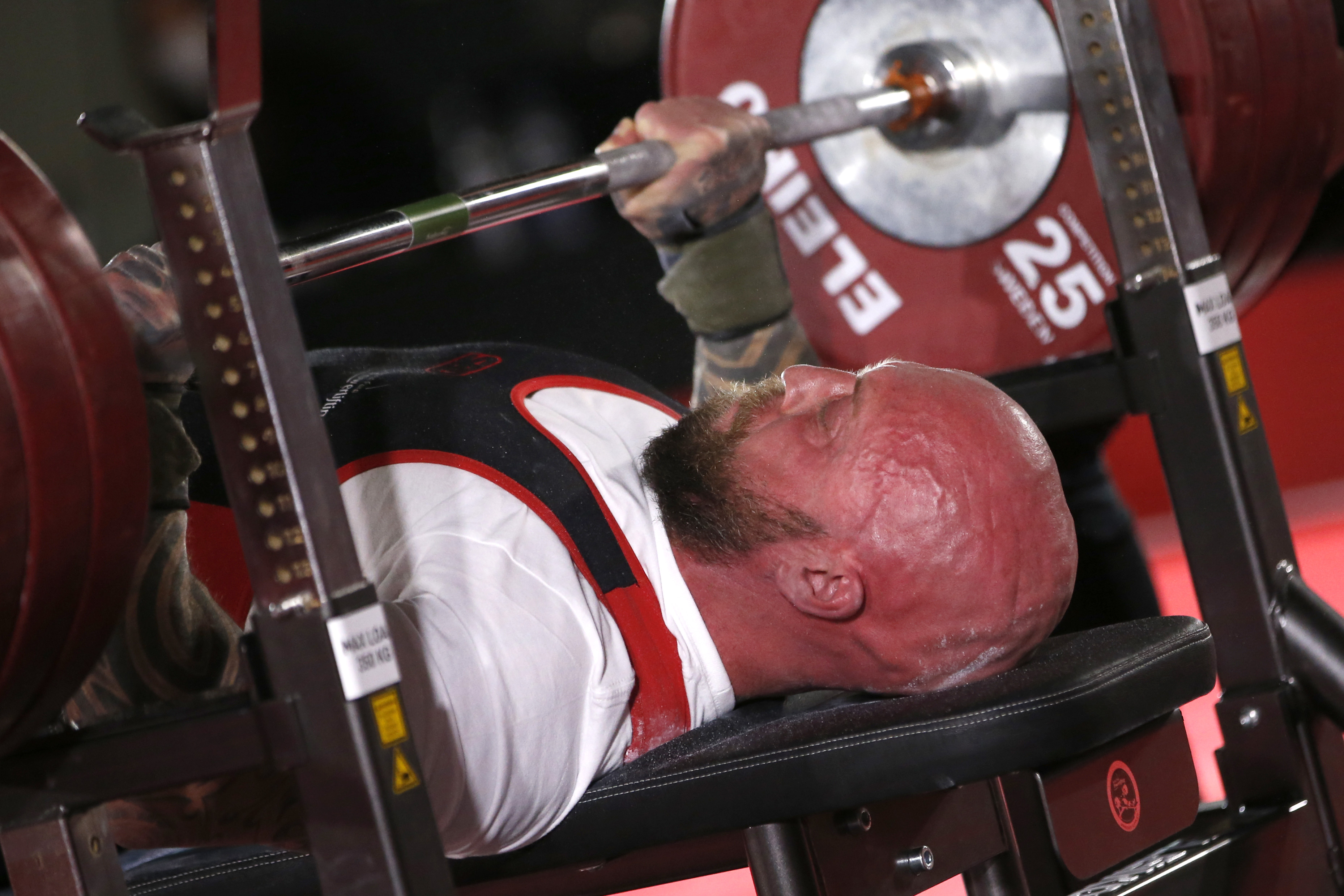 “I’m trying my hardest. It’s a crazy level at this top, top elite lifting. The weights are there to hit. I just need to hit them and I will do going forward. Attack into Dubai and I will get that plane ticket to Tokyo.

“It’s been a great event here. It’s been tough for all the organisers and officials to get this together and they have done a fantastic job.”

Omolayo registered 140 kg for the gold medal before a successful fourth attempt powerlift to beat her existing world record by 0.5 kg. 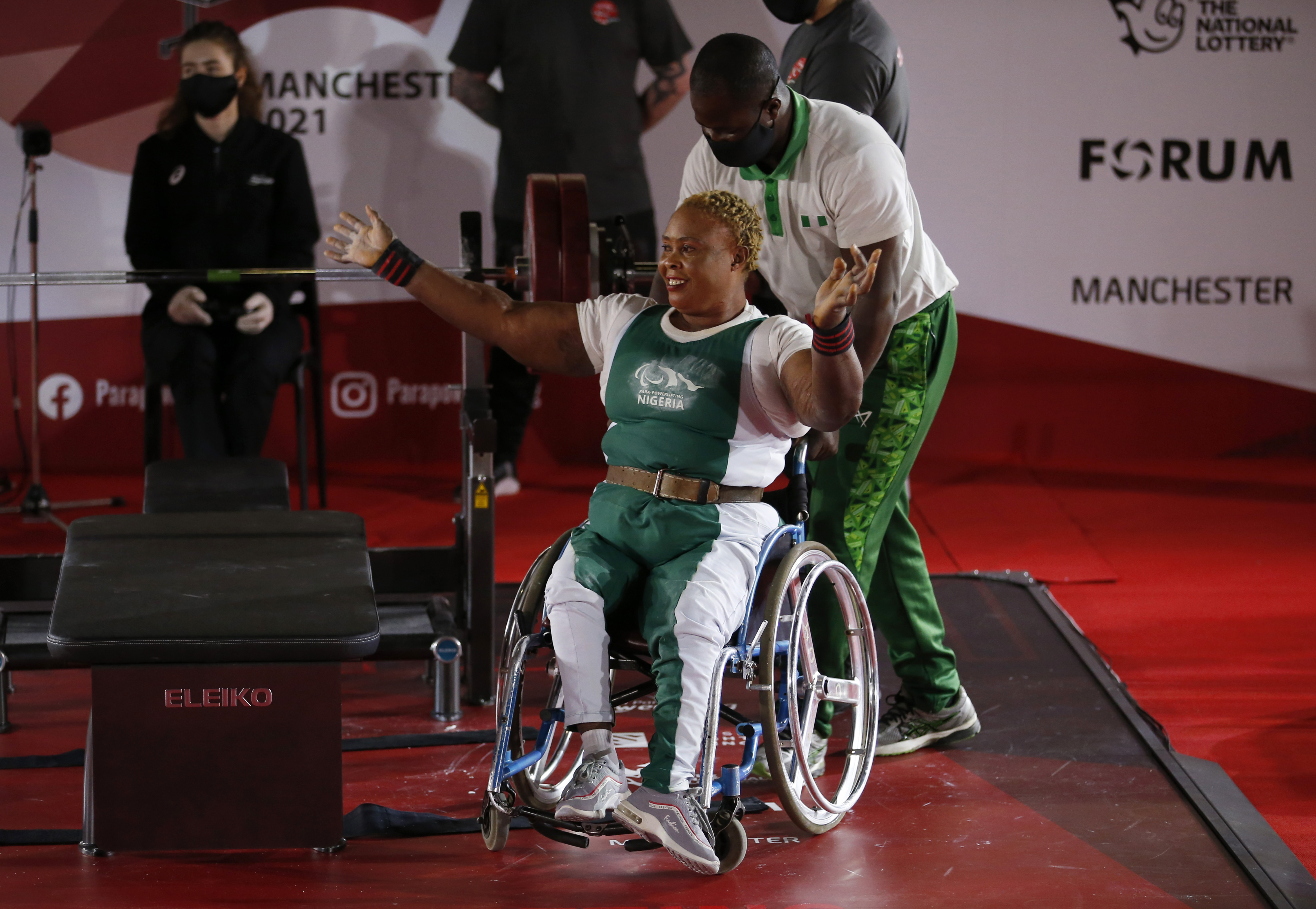 The competition continues behind closed doors on Sunday 28 March with Great Britain’s Louise Sugden and Liam McGarry in action. You can watch every lift live on the British Weight Lifting Facebook page.