This week is Volunteers’ Week and over the coming days we are going to showcase some of the fantastic work being done in the weightlifting community up and down the country. Today we are featuring Richard Tawse the Technical Official Liaison for Weightlifting Scotland who recently won Technical Official of the Year at the BWL Annual Achievement Awards. 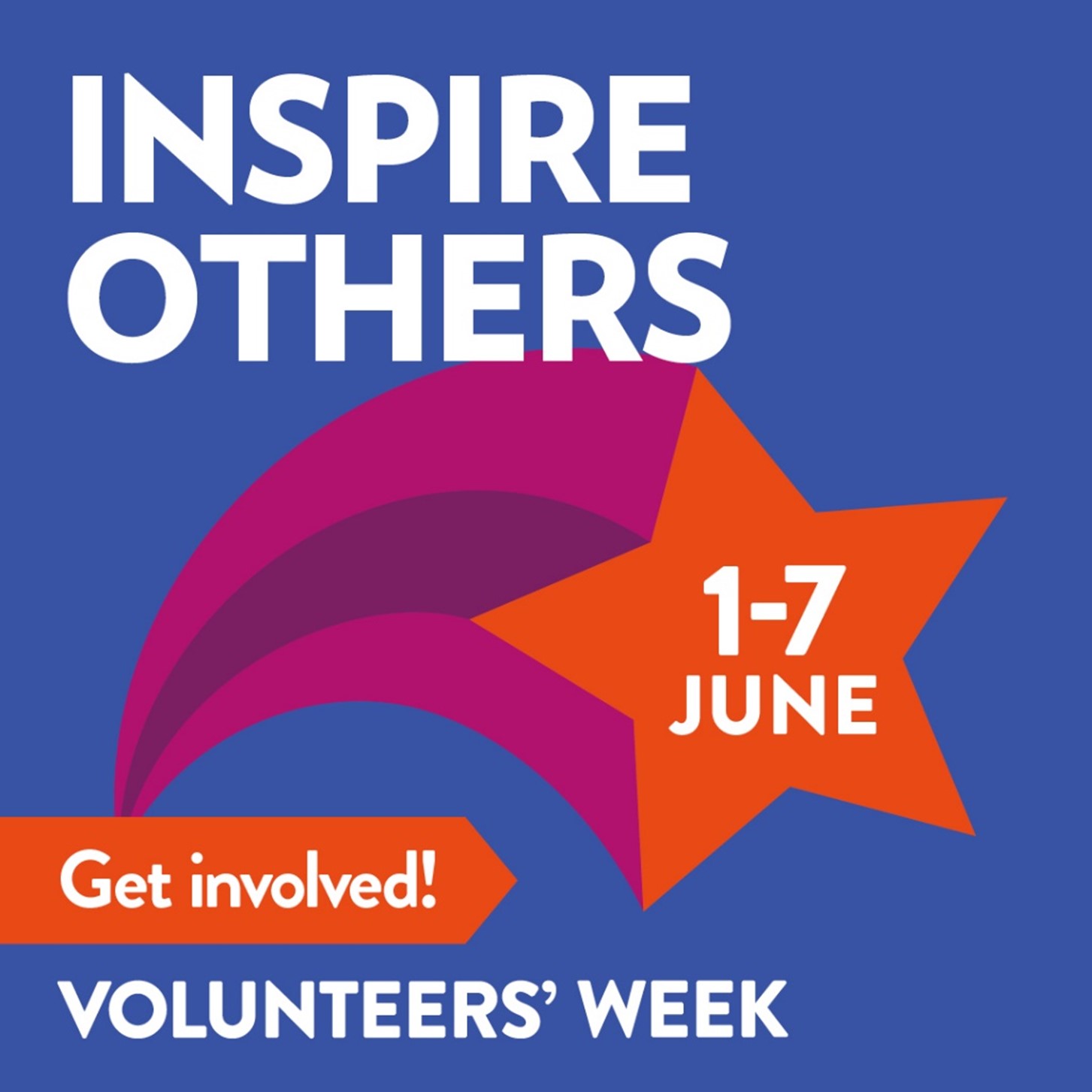 How did you initially get involved in the sport?

I attended a few sessions at the 2014 Commonwealth games. Looked up weightlifting Scotland and went to an event, then decided to take the referee exam to better understand the rules. I then refereed a couple of lifts in March 2015, and never stopped!

What do you enjoy most about weightlifting?

What struck me initially was that I saw lifters who were competing against each other, supporting and cheering on their lifts. As I've become more involved, I've enjoyed seeing some of the younger lifters develop and go onto compete at British, European and world level.

What do you think are the main benefits of volunteering?

You get the satisfaction that you're helping to put on events and see the development of lifters.

How have you found the virtual competitions and webinars?

Virtual comps have been vital to keeping people involved and I hope that some elements can be kept. Example, if you have a lifter who would have to travel just to do a qualifying lift, it might be worth doing virtually.

Webinars have been good to keep the technical side involved. And I think being able to share ideas and knowledge has been good. Again, I'd like to see these continue as it's not always possible at a comp to get all the officials together.

What are you most looking forward to weightlifting-wise after lockdown restrictions ease?

Looking forward to being back on the Mic and shouting "Goooooood lift" again!!

Keep an avenue open for virtuals and webinars.

What advice would you give to someone who was new to the sport, but wanted to get more involved?

Offer your help, be it to help a gym set up for a comp or take the referees exam so you can take a turn and let the other referees get a bite to eat between sessions. There are many roles that need to be done to run a comp and "many hands makes light work" is very relevant in weightlifting!