The inaugural edition of the BUCS Weightlifting and Para Powerlifting Championship took place online between 21 - 28 Apr 2021 and featured 70 student athletes representing 31 educational institutions from across the county. 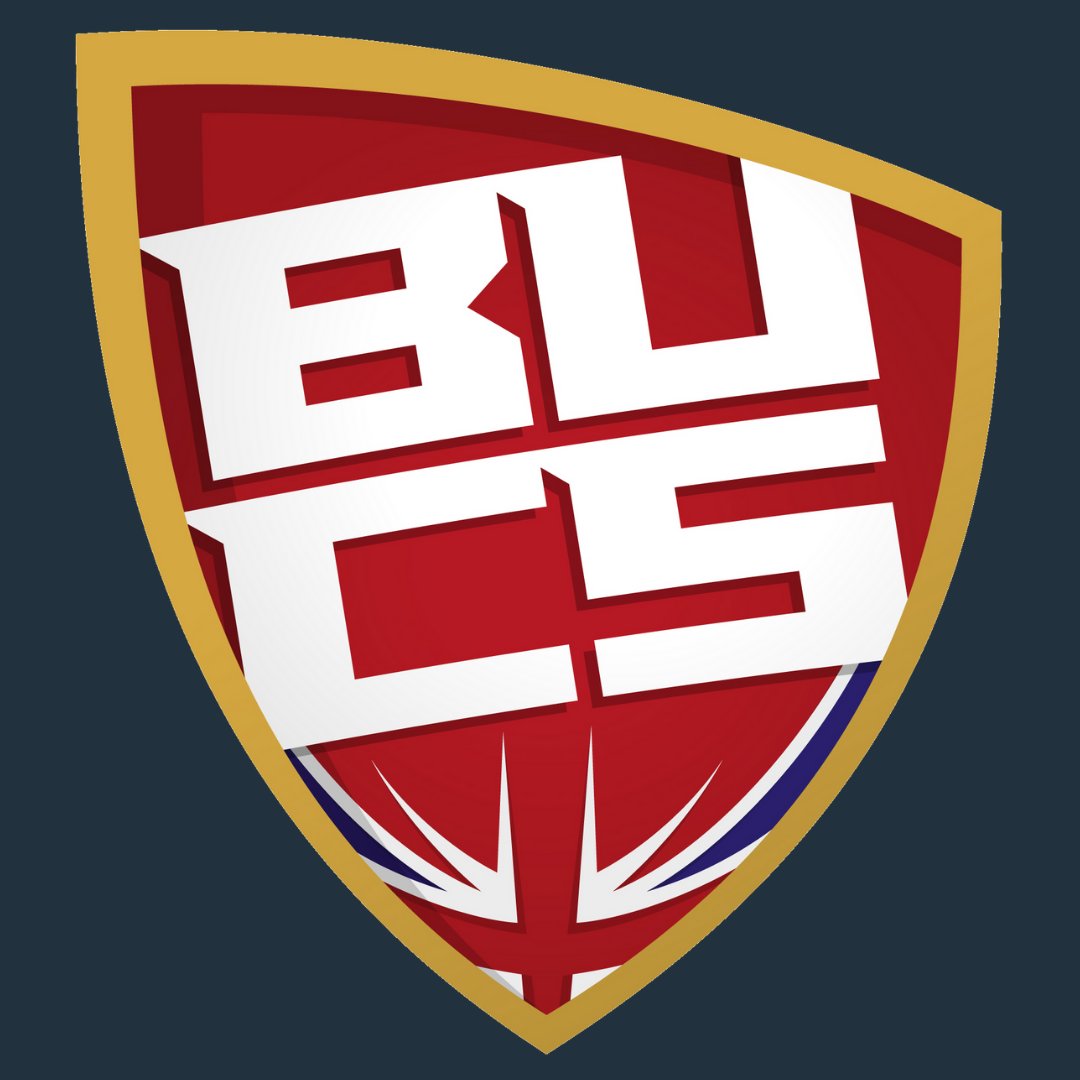 The competition was scored using the AH (Haleczko) points formula which takes into account a para powerlifter’s bodyweight.

In the Women’s Up to 62kg competition Manchester 2021 World Cup medallist McGuiness took the win for Leeds Trinity by bench pressing 70kg for an AH score of 73.85

Bedford lifted 85kg in the Women’s Over 62kg competition to score 79.16 points and win Gold for Derby.

For the BUCS Weightlifting Championships, each individual weight category was officially scored on the total weight lifted rather than on bodyweight points, although Ed Smale was the best pound for pound weightlifter of the entire event.

The Loughborough University lifter who was recently announced as part of the England Weight Lifting training squad comfortably won the Men’s 96kg category lifting a total of 301kg for an equivalent Sinclair score of 344.

Behind Smale in the Men’s 96kg class was fellow England teammate Myren Madden who won Silver for Nottingham lifting 289kg which was also the third highest Sinclair score at 331.

Commonwealth Games competitor Jordan Sakkas took victory in the Men’s 109kg category class courtesy of the competitions biggest total where he lifted an impressive 308kg for the second highest Sinclair of 338.

The best pound for pound female weightlifter was Commonwealth Championship Medallist Catrin Jone’s who won Gold for Bangor University in the Women’s 55kg category lifting 183kg for a Sinclair score of 266.

English Champion Deborah Alawode lifted the largest weight in the women’s events with an impressive total of 200kg to take the title in the Women’s 76kg class with the second highest Sinclair score overall at 241.

Furthermore, Cupid also had the most stylish background by recording her lifts on the platform at the Pan American Championships while on international duty for St Vincent and the Grenadines.