Spectator tickets are now on sale for the upcoming British Open and the British Age Group Championships. 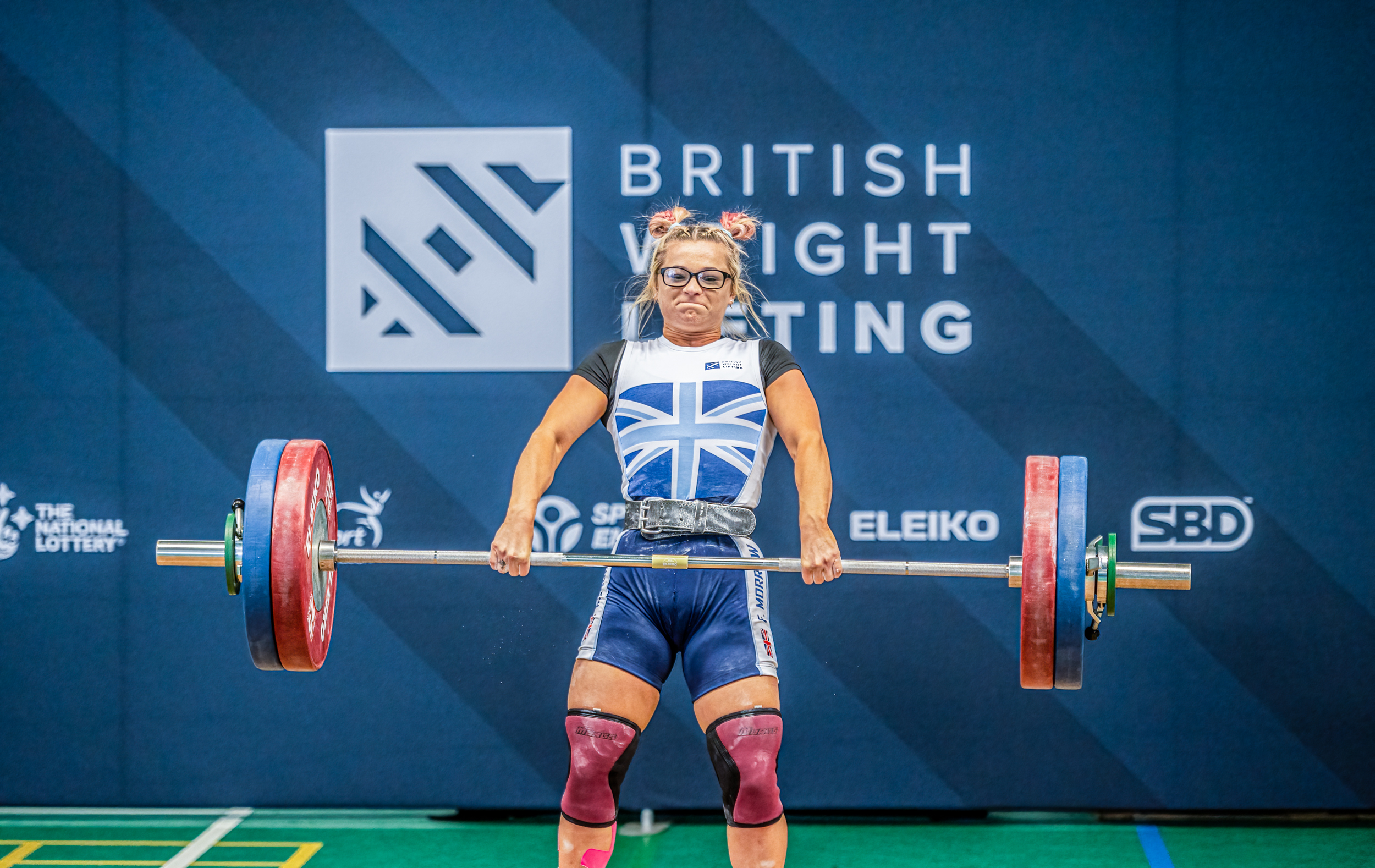 The British Open Competition will be held between Saturday 13 November and Sunday 14 November at Bangor University.

It will be an unforgettable weekend of strength and power in Bangor will see lifters aged 15 and over battling it out on the platform.

The top three lifters in each body weight category will be awarded gold, silver, and bronze medals for 1st, 2nd and 3rd places. The winners from each category will be crowned ‘2021 British Open Champion’.

The British Age Group Championships will be held between Saturday 27 November and Sunday 28 November at the Army Foundation College, Harrogate.

The competition is the national Olympic weightlifting championships for athletes aged up to 23 years old and will see the next wave of competitive weightlifters burst onto the national scene.

Cheer on our youth lifters as they go head to head for the British Age Group titles and enjoy the sport at its most competitive.

The event will feature 5 national championships (U10, U12, U15, U20, U23) as the upcoming talent from the sport of Olympic weightlifting battle to be crowned ‘2021 British Age Group Champion’

Ticket prices are the same for both events and can be viewed on the table below.

*Please note a concession is someone who is 65+ or under 16 years of age.  Photographic ID to prove age may be required.