With 500 days to go until the Birmingham 2022 Commonwealth Games, England Weight Lifting are delighted to announce their initial Commonwealth Games Training Squad. Thirty individuals have been selected to go through further training with England Weight Lifting with the aim of getting their strongest and most successful weightlifting team to the event. 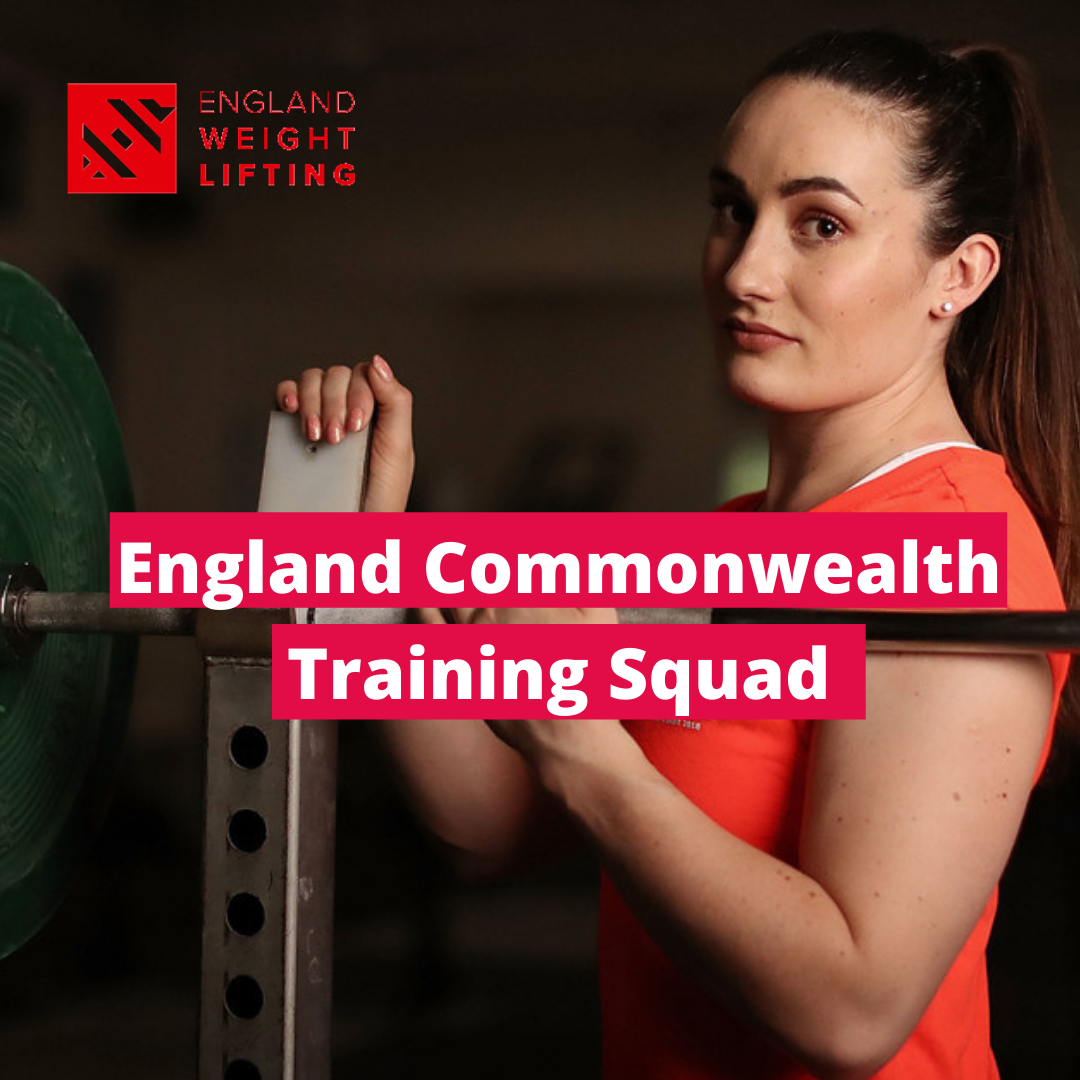 Marked as being the largest sports event to be held in the UK for a decade, the Commonwealth Games is certainly an event to look forward to. After over a year of turbulence across the world caused by the COVID-19 pandemic and the disruption to most training schedules, Birmingham 2022 feels like it might just be the light at the end of a tunnel.

Stuart Martin, England Talent Pathway Manager, said, “The commitment of English weightlifters and coaches over the last 12-months delivered some strong performances and progress for a large number of athletes. Selection was highly competitive with a number of international and previous commonwealth medallists as well as young up and coming individuals. There is going to be a lot of competition for places which is a strong position for England to find itself 18-months from the games.”

View the squad and read the full article on the England Weight Lifting website.