British records were broken, personal bests were beaten and new British champions were crowned. If you missed the live action, here we round up the biggest British weightlifting event of the year… 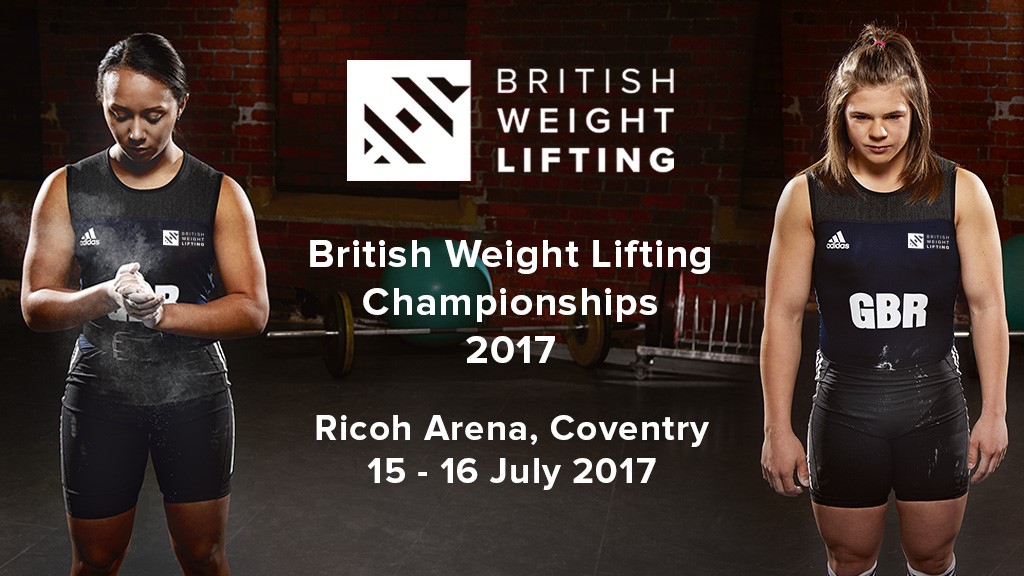 Session 2 saw two female British records broken by Emily Godley in the 75kg class and 90kg+ athlete Emily Campbell who finished her category with a 132kg clean and jerk.

Session 3 saw the battle of 2012 Olympian and 2014 Commonwealth champion Zoe Smith with her second appearance since last year’s injury and Commonwealth hopeful Sarah Davies in the Women’s 63kg class. With two good first lifts on the snatch, Smith had a strong start; but Leeds born Davies finished off the snatch with a 91kg good lift, beating Smith’s 87kg. The fight continued into the clean and jerk with just two kilos separating the girls by the last lift, but Davies took the British title along with a personal best with 119kg.

Day 2 started with the British Para Powerlifting Championships. The first session saw Nathaniel Wilding take home gold in the Men’s up to 72kg class with a 172kg good final lift on the bench press. On the women’s side, Rio 2016 bronze medallist Zoe Newson retained her British title for the Women’s up to 62kg category with a 96kg good lift on her second attempt. Five-time Paralympian Natalie Blake bagged second place and 16-year-old Olivia Broome took home the bronze after three successful lifts finishing at 72kg. Alfie Wright was crowned British champion for the Women’s 62kg+ class a best lift of 67kg.

The final group for the Para Powerlifting Championships was the Men’s over 72kg class. The closing group for the powerlifting saw Invictus Games gold medallist Micky Yule become British Champion with a final lift and personal best of 195kg. The silver medal went to Ross Austen and bronze was awarded to Brett Leahy.

Guy Michel Thuissi won the gold for the Men’s 85kg class with a 306kg total, 6kg clear of second place.

In the Women’s 48kg class, Jo Calvino became the British Champion for the 21st time with a total of 139kg, beating Kelly-Jo Robson to the gold by just 1kg.

The closing group of the weekend was Men’s 77kg class, London 2012 athlete Jack Oliver took home the gold with a grand total of 284kg.