Teesside Barbell took a clean sweep of silverware on Saturday as the BWL North Open Series concluded at CrossFit Ulysses in Middlesbrough. 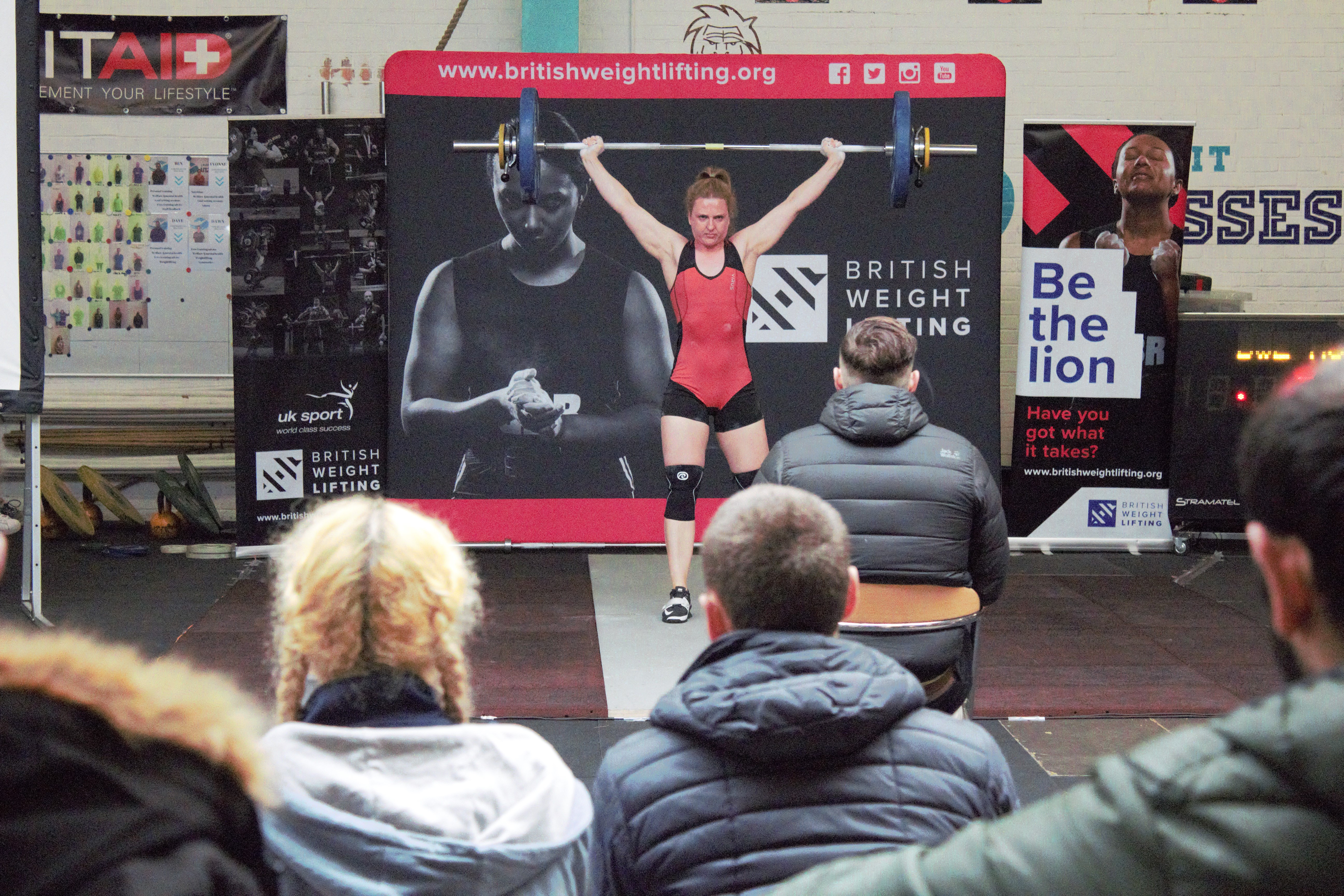 Both were heavy favourites heading into the event after accumulating a substantial points lead in the previous events which were held in Manchester and Leeds.

Each will be awarded £250 in prize money courtesy of British Weight Lifting.

Rosie Pearson hauled herself into second spot overall in the Women’s Rankings beating Cube Fit’s Rachel Armstrong by less than 4 points to round off the podium.

In the Men’s standings Hadyn Cook finished runner up after securing the highest Sinclair of the day with an effort of 336 while Khalil Ali took Bronze.

Champion Nightingale left it late to record a classified result after missing his first two clean and jerk attempts.

However, he came through on the last lift to secure a Sinclair score of 270 which was enough for him to secure the title.

Speaking after the event he said: “I don’t know what it is. The clean and jerk for me has always been a nightmare.  Coaching athletes throughout the day can be quite tiring.

“The clean felt great. Even though I was on my toes. It felt absolutely fantastic, but when I got to the top, I felt a bit hazy with the jerk and was a bit all over the place.

It feels great to have an event in the North East. I’ve been talking to a couple of clubs in the area and hopefully we can bring more competitions up this way.”

“I was very nervous,” she said. “Pacing up and down in the warmup area, but my coaches Libby and Warren were brilliant.

I knew what numbers I wanted in my head, so I was just hoping to hit them rather than worrying about my overall position.

I was lucky enough to get invited to the (England) Grand Prix in a couple of weeks so I’m travelling up to Milton Keynes and looking forward to that.”

Tickets for the England Grand Prix are available here. The event is scheduled to take place on the 2nd and 3rd of November.