British Weight Lifting is delighted to announce the team for the 2022 World Para Powerlifting (WPPO) European Championships which will take place in Tbilisi, Georgia between 24 and 29 September. 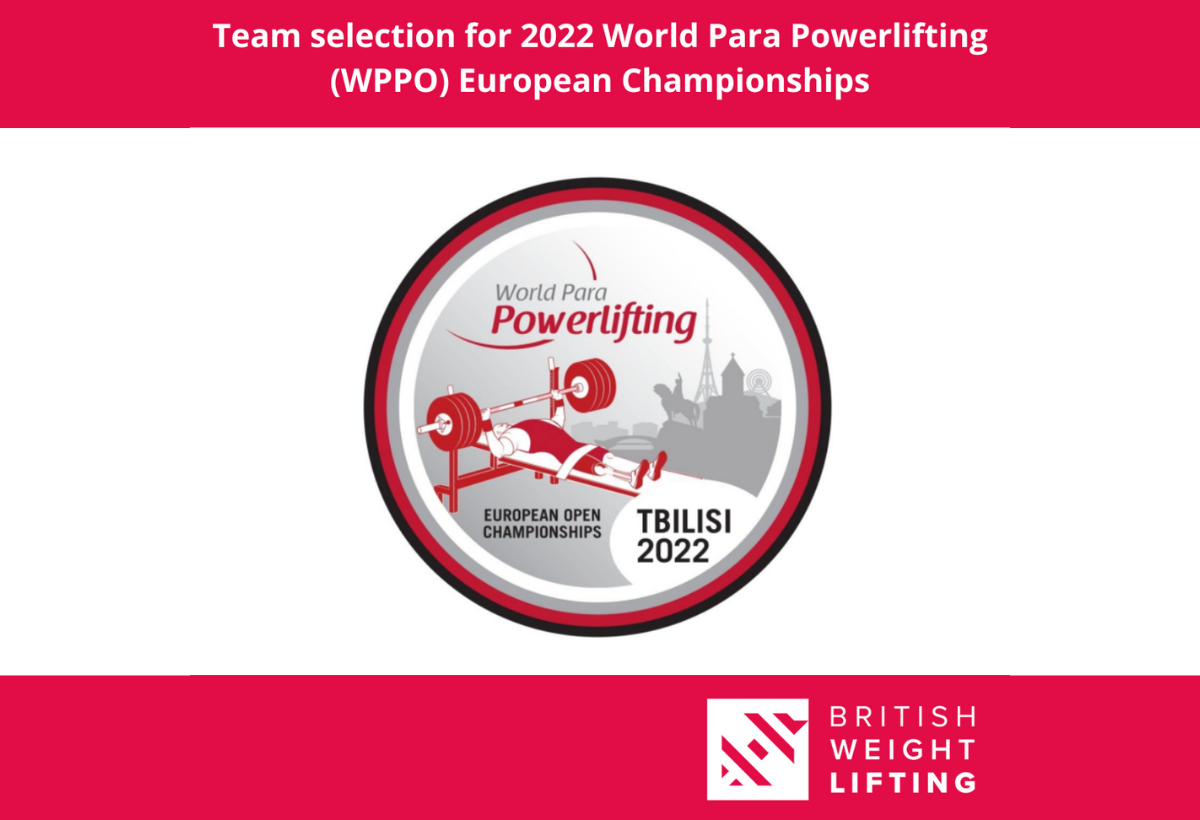 Tom Whittaker, Para Powerlifting Performance Director has commented, “I am excited to see another large and diverse team represent GBR at the 2022 European Championships in Tbilisi, Georgia. This is a significant event on the qualification road to Paris and will establish athletes initial ranking positions for the games in 2024. The team is young and hungry off the back of performances at the American Open and Birmingham Commonwealth Games. It will be a fantastic opportunity and insight as to how we stack up against the rest of Europe so soon after the Commonwealth Games and ahead of the Worlds next June”.