Team GB have just completed a successful seven-day training camp in Germany. The trip was organised as part of preparations for the upcoming World Championships and European Juniors. 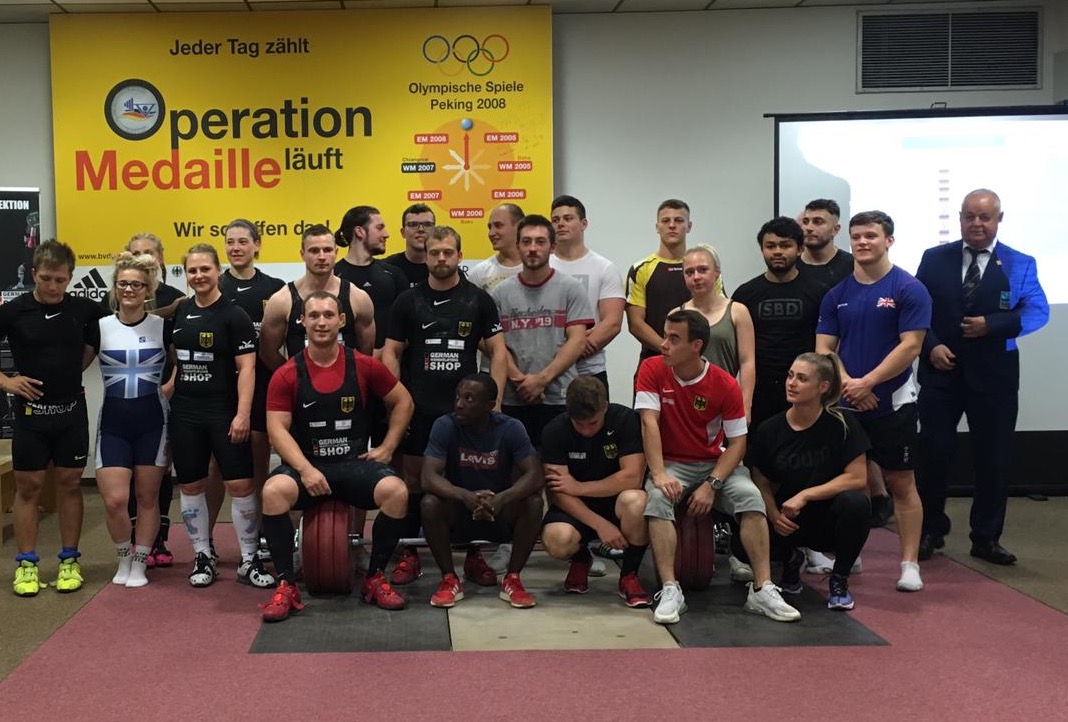 An eight strong squad of four male and four female lifters travelled across the continent accompanied by three national coaches.

Throughout the week the squad trained alongside the German national team and at the end of the week they entered into a local competition.

View some of the lifts below:

Training camps are an essential part of the British Weight Lifting Performance programme as they help athletes adapt to international environments which is critical when competing across the globe. They also allow lifters to climatise to different types of cuisine, time periods and simulate a realistic competition experience.