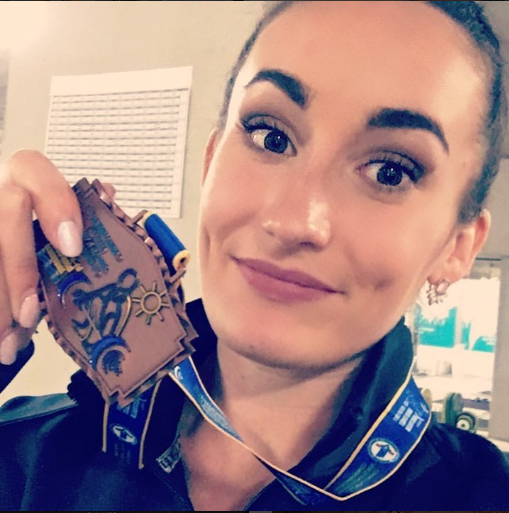 11 athletes travelled to the Gold Coast for the 2017 Championships as part of Weightlifting England last week including Olympian Jack Oliver and 21-time British Champion Jo Calvino.

British Weight Lifting athlete and British Champion Sarah Davies won a bronze medal in the Championships in Brisbane, Australia after a 3rd place finish in both the snatch and clean and jerk.

The positive performances for Team England didn’t stop there, with 2012 Olympian Jack Oliver lifting 131kg in the snatch and 160kg in the clean and jerk. Recently crowned British Champion Emily Campbell came 3rd in the clean and jerk I her 90kg+ category with a 138kg lift and at his international debut, John Hanna retains his British number 1 ranking in the 105kg+ category with a 338kg total.

The next step for the athletes will be the selection process for the Commonwealth Games 2018, also in Brisbane, Australia.