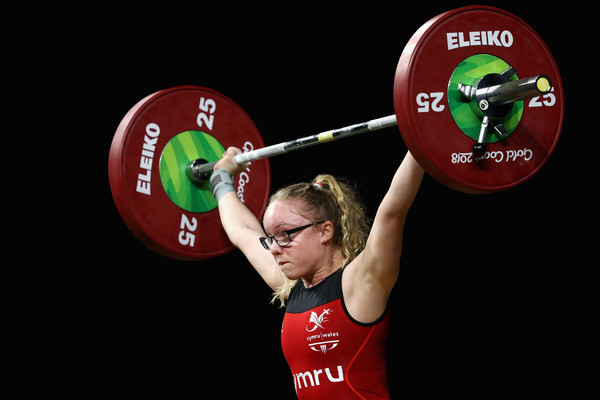 The team includes Catrin Jones who represented Wales at the Commonwealth Games earlier this year and finished 4th at the Junior World Championships which were held in Uzbekistan last month.

The team selected is as follows: