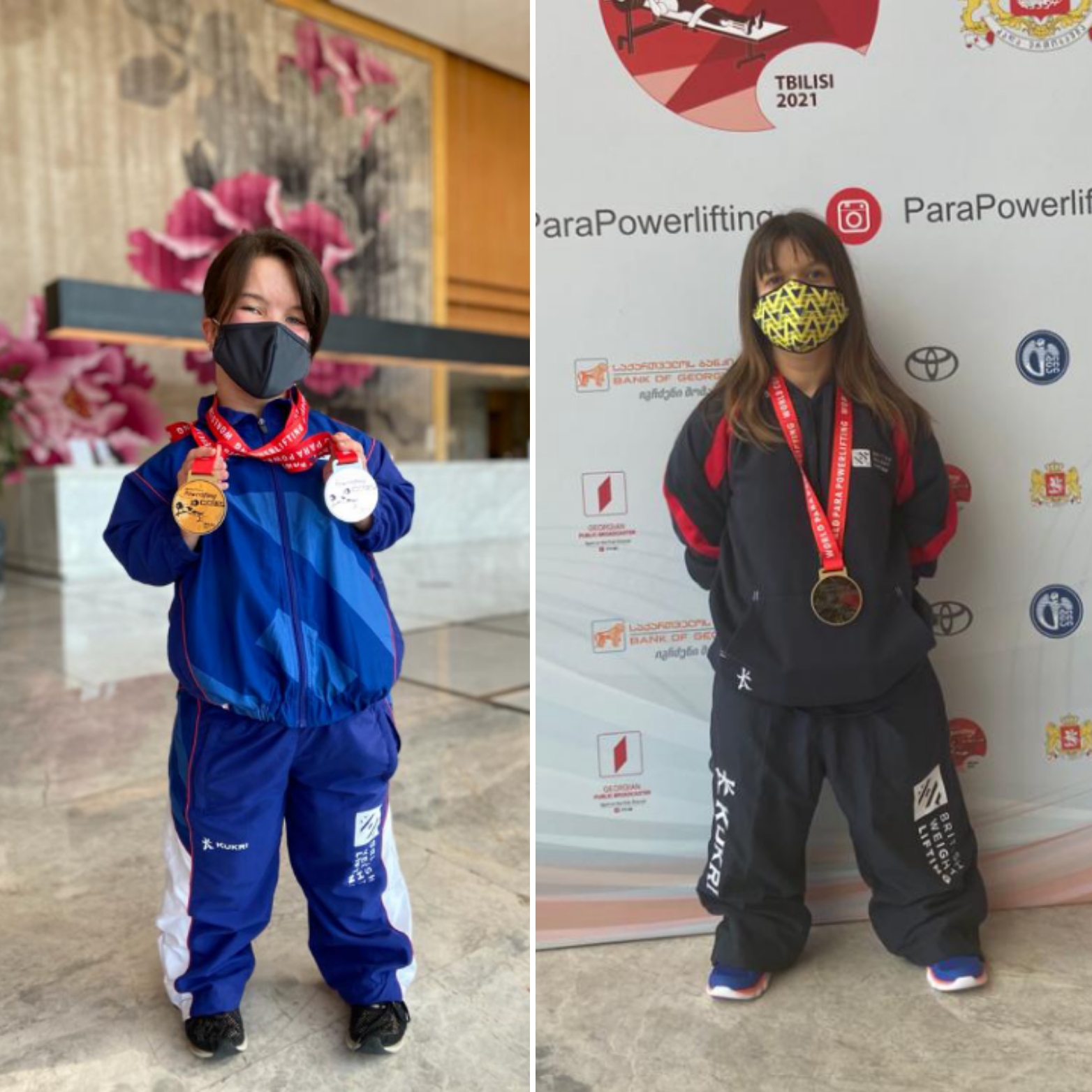 Newson was successful on all three of her attempts in Women’s up to 41kg competition.

The Two-times Paralympic Bronze medallist lifted 92kg on her first attempt, 93kg on her second and 95kg on her third and final lift.

All three of those lifts smashed the previous British benchmark of 91kg set by Newson at Folkestone in 2014 and matched by her again at Berck Sur Mer in 2018.

Silver went to Ukraine’s Maryna Kapriika who was 2kg adrift on 93kg after missing her last attempt, while Bronze went to Lara Aparecida de Lima of Brazil on 90kg.

The result was a 7kg improvement for Newson who won Bronze at the Manchester World Cup last time out lifting 88kg from one successful attempt.

Speaking after her latest win on Twitter Newson said: “Came 1st with a lift of 95kgs. So happy with how I lifted today. Feels weird winning gold not bronze lol. Thank you everyone for your support.”

“Two more days to go till I get to see my gorgeous boy and my gorgeous fiancé. Missing them both so much.”

In terms of Tokyo Qualification, Newson remains third in the Women’s up to 41kg rankings and comfortably within the Top Eight. She also strengthens her position by moving her tally from 91kg to 95kg having also beat those who were behind her in the process.

Teammate Broome also saw success in the Women’s up to 50kg competition winning Silver. She broke her own British benchmark of 100kg set at the Manchester World Cup by lifting 101kg on her first attempt.

She then extended that to 104kg on lift two and then went for a World Junior Record attempt of 106.5kg on her final lift which she successfully managed to pull off.

That amazing performance also means Broome moves up one position to fifth in the Tokyo Women’s up to 50kg Rankings.

Gold went to Nazmiye Muratli her landed 108kg on her second lift and elected not to take a third. Bronze was won by Kazakhstan’s Kabira Askarova back on 75kg ahead of compatriot Gulbanu Abdykhalykova who lifted a best effort of 70kg in fourth.

The rest of Great Britain’s squad will be competing in the coming days. 2014 World Champion Ali Jawad will battle it out tomorrow in the Men’s up to 59kg class while Commonwealth Medallist Louise Sugden will take to the platform on Saturday in the Women’s up to 86kg competition.