Sarah Davies to compete at the Commonwealth Games

British Weight Lifting’s (BWL) selection of Sarah Davies to compete at the Commonwealth Games has been ratified by Team England, following her completion of a three-month sanction of ineligibility. 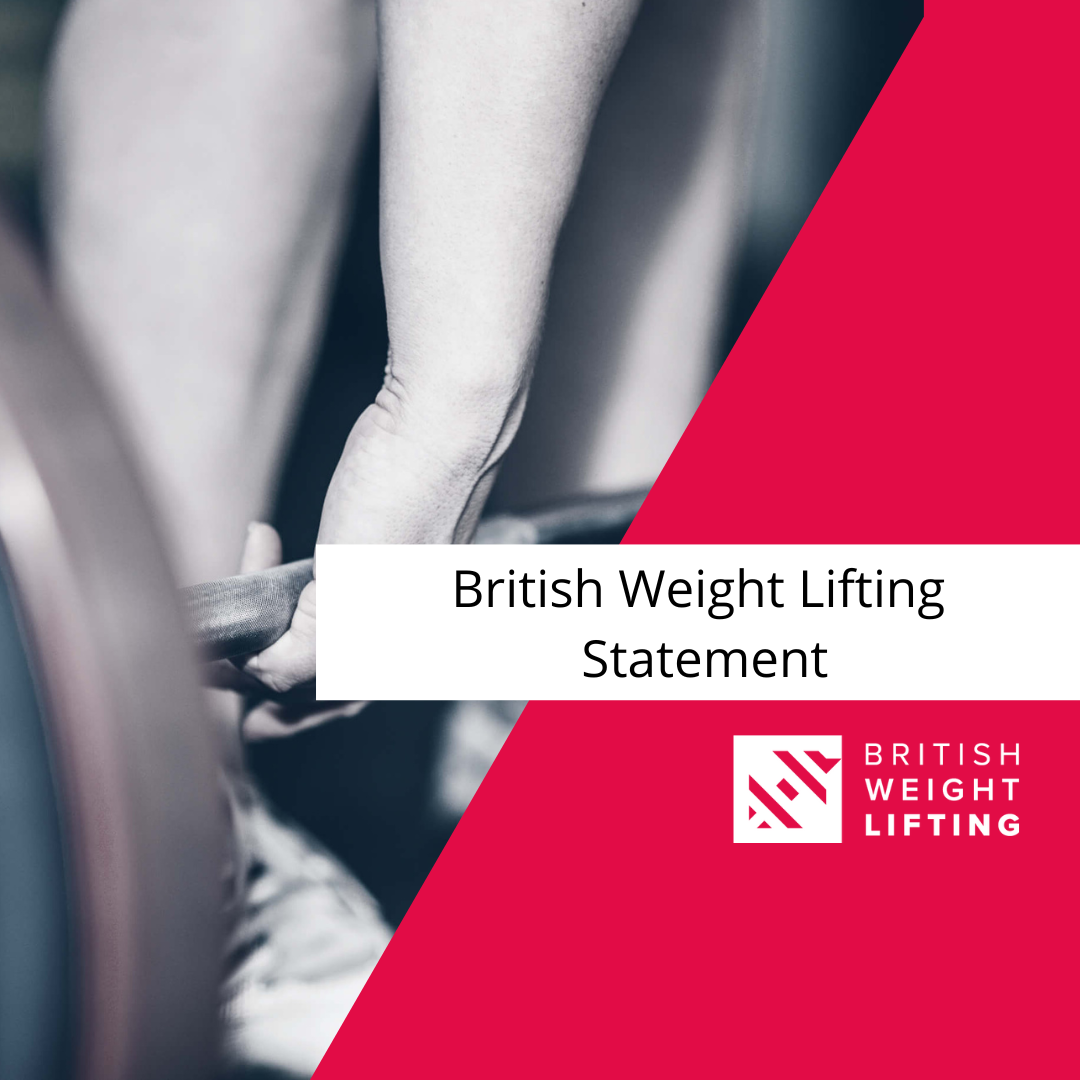 BWL implemented a sanction, determined by an independent Arbitrator, against Sarah Davies after she admitted she had made comments of a discriminatory nature against a fellow athlete.

BWL is satisfied that she has completed all elements of her sanction in full and as such, is eligible to re-join the Great Britain and England teams.

As the National Governing Body for weightlifting and para powerlifting, BWL aspires to uphold the highest level of integrity to ensure everyone associated with the organisation is treated fairly, on an equal basis and without any form of discrimination.