The International Weightlifting Federation (IWF) has named the 10 members of its new Athletes Commission, which features men and women from all five continental federations, including Sarah Davies from Britain. 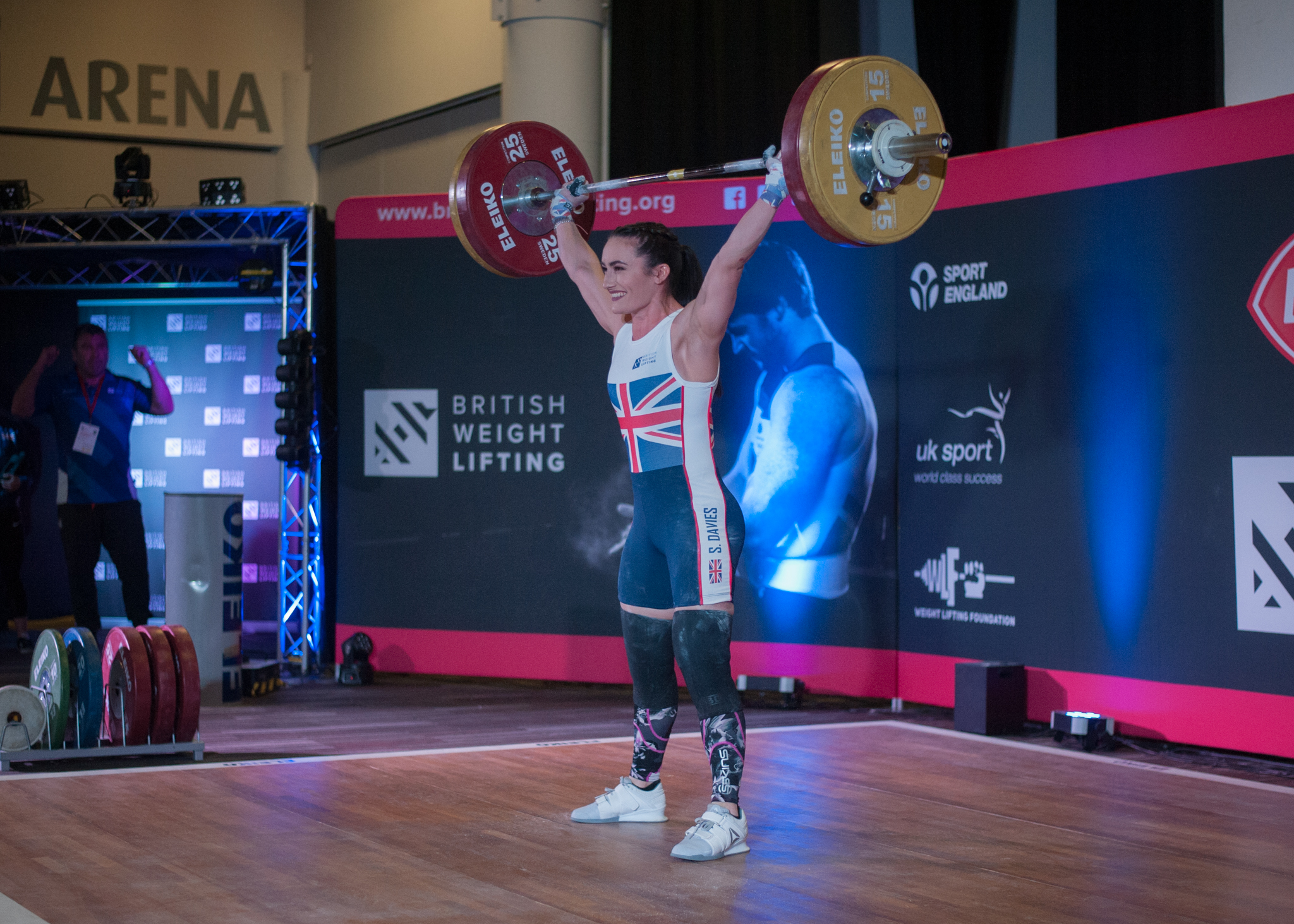 Congratulations to Sarah, who has also been announced as the chairperson for the new Commission.

Sarah Davies is one of Britain’s top weightlifters who has been athletes’ representative on British Weight Liftings board for 3 years.

China’s 2012 Olympic Games champion Lyu Xiaojun, one of the sport’s biggest stars of the 21st century, represents Asia alongside Hiromi Miyake of Japan.

From Europe the members are Jurgen Spiess of Germany and Dora Tchakounte of France, from Africa Forrester Osei of Ghana and Mona Pretorius of South Africa, from the Americas Fernando Reis of Brazil and Marina Rodrigues Mitjan of Cuba and from Oceania Damon Kelly of Australia and Megan Signal of New Zealand.

"It was a bit of a surprise to be appointed chair, and an honour – it’s not something I expected," said Davies, who like many of her fellow members is on course to qualify for the Tokyo 2020 Olympic Games.

The IWF’s formal description of the role of the Commission states: The Athletes Commission will provide the voice and view of the athlete to each of the current standing committees and commissions.

Davies said: "We don’t know exactly how the IOC view weightlifting’s future as an Olympic sport but hopefully the changes being made, including the creation of this new commission, will all add up to a brighter future for the sport."

Ashley Metcalfe, CEO of British Weight Lifting commented “This is great news for Sarah, British athletes and the sport of Weightlifting. To be given the role of chair is a great honour and a role I’m sure Sarah will be great at. We wish her all the best as the new commission commences.”