British Weight Lifting are thrilled to re-announce a team of 10 lifters, including Paralympic medallists Ali Jawad and Zoe Newson for the rescheduled Para Powerlifting World Championships in Mexico City that will run from the 30th November to the 8th December 2017. The championships, that were previously scheduled to take place from the 30th of September to the 6th of October had to be rescheduled by the IPC due to a recent natural disaster in Mexico. 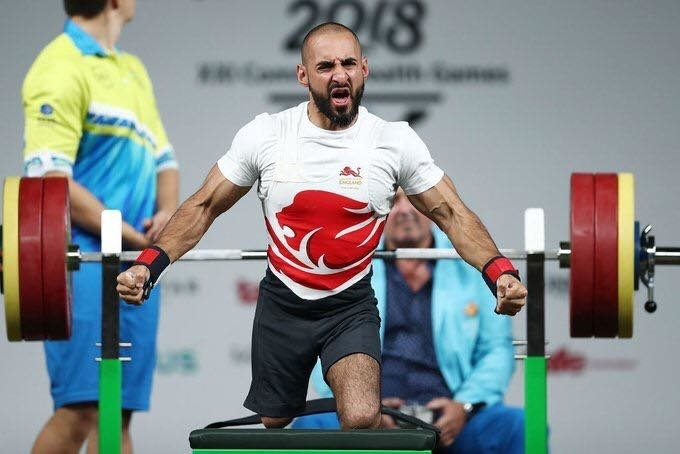 The senior team will see the return of Paralympic silver medallist and former World record holder Ali Jawad following his excellent recent performance at the BWL Autumn Open, which was his first outing after recovering from serious illness. Other senior members of the team, include 2016 Paralympic medallist Zoe Newson and Paralympian Natalie Blake, who will be well supported by Louise Sugden who won gold at the Para Powerlifting Autumn Open this month. 2017 British Championships bronze medallist Olivia Broome will be our junior representative looking to gain invaluable international experience in her first World Championships.

BWL Chief Executive Ashley Metcalfe said, “These have been truly exceptional circumstances and both the IPC and the Mexican Organising Committee have worked phenomenally hard and deserve huge credit for turning around an alternative World Cup option in such a short time.

“As a mandatory Paralympic qualification event, we are fully committed to taking a GB team to the World Championships. We came to the conclusion that this was the best decision for our lifters, giving them every opportunity to fulfil their ambitions, which includes showcasing their talents on the International stage.”

British Weight Lifting wishes Tom Whittaker and all the team flying out to Mexico City the very best of luck.